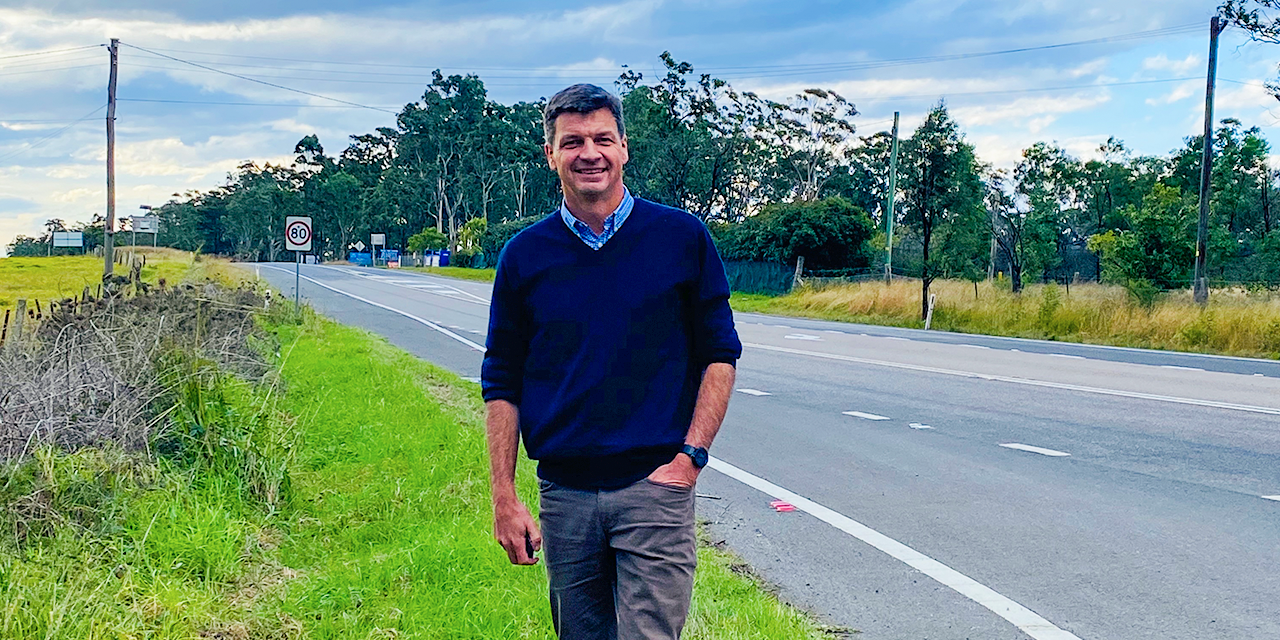 It has long been recognised by the NRMA as one of the NSW’s most dangerous roads, claiming the lives of dozens of community members and countless native wildlife.

Now The Federal Government’s 2021/22 Mid-Year Economic and Fiscal Outlook (MYEFO) will provide an additional funding commitment of $4 million for upgrades to Appin Road.

Federal Member for Hume Angus Taylor welcomed the announcement, which will take the Coalition’s investment in the Appin Road project to $72 million.

“This investment will be on top of the $68 million already announced for the Appin Road project, which will see road upgrades between Brian Road and Mount Gilead,” Mr Taylor said.

The funding of Appin Road Safety Improvements will allow carriageway re-alignment and separation between carriageways in some sections of Appin Road through consideration of the use of medians, safety barriers, shoulder widening, clear zone improvements, two overtaking lanes and U-turn bays with protected right turn lanes.

“Not only will these improvements to Appin Road benefit the thousands of people travelling this road daily, but it also means the creation of around 121 local jobs and saving and creating jobs is a top economic priority right now,” Mr Taylor said.

This work will be over 5.2km of Appin Road between Brian Road, Appin, and Mount Gilead and the main project will begin construction early next year. It is expected to be completed by mid-2024. 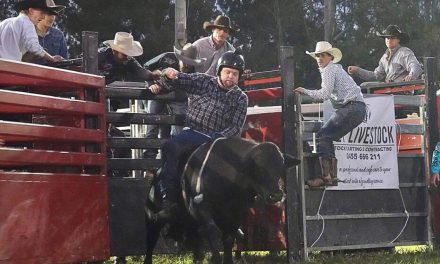 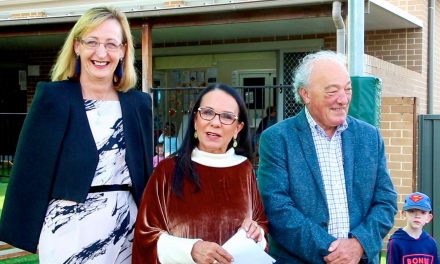 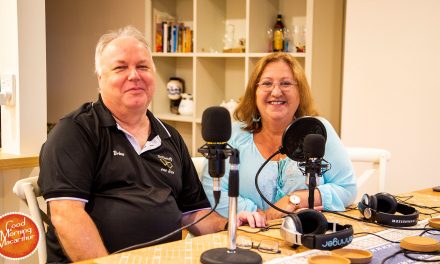 Tuning in to the SMILE Podcast 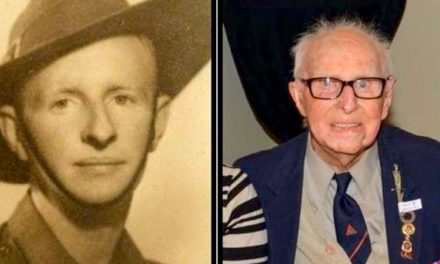