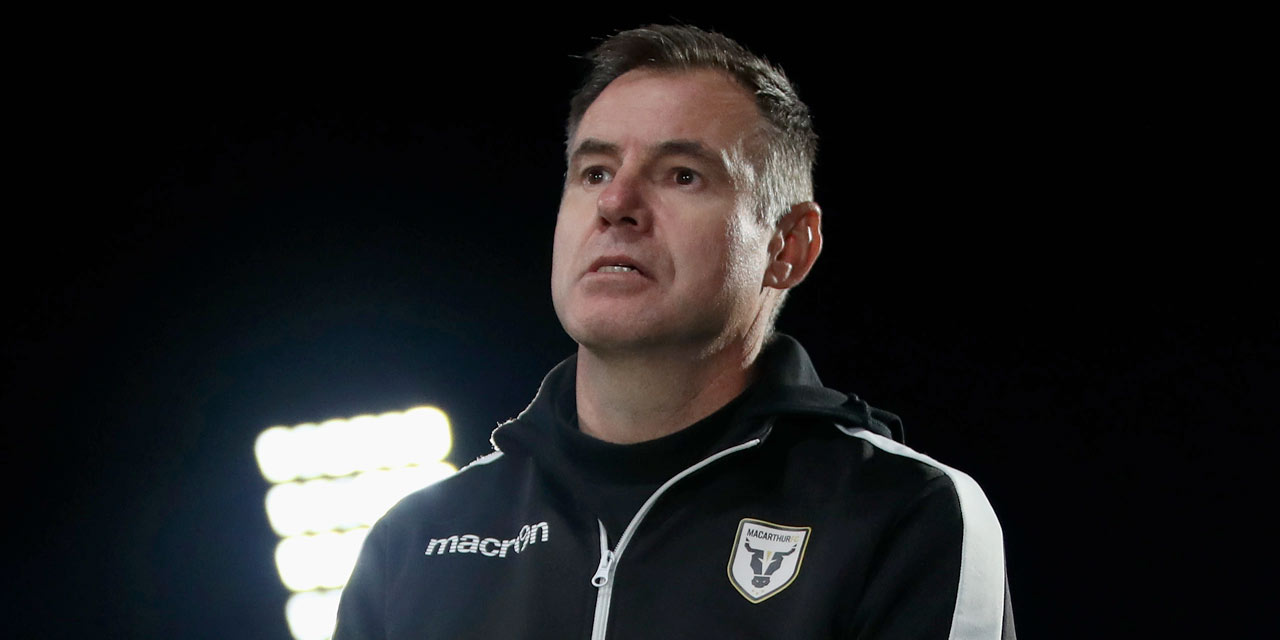 With the announced departure of Ante Milicic, Macarthur FC are on the look out for a new coach for their third A-League Men season.

Head Coach Ante Milicic has informed the club that he will return to Croatia at the conclusion of the 2021/22 season due to family reasons.

“It has been a great honour to be the first-ever Head Coach of Macarthur FC. I was attracted to this role several years ago because of the exciting opportunity to help build the foundations of this great club in a region in South Western Sydney that has a very exciting future. I will remain a great supporter of the Bulls forever,” Milicic said.

The former Matildas boss and ex-Socceroos assistant led the Bulls for their first two seasons as an expansion club, including a semi-final appearance in their maiden campaign. With two regular-season games left, seventh-placed Macarthur are still in the mix for the top six again this season.

“We are now determined to finish the season strongly. I want to thank my players, coaching staff, passionate fans, Chairman Gino Marra, CEO Sam Krslovic, and the members of the Board for their great support,” Milicic said.

The Bull’s CEO, Sam Krslovic, praised the extraordinary efforts of Milicic noting that he has introduced a world-class football environment at the Bulls that will serve the club well into the future.

“Since offering Ante his first-ever coaching job at Sydney United in 2009, I have enjoyed seeing Ante’s growth and success as a coach in the A-League and Australia’s men’s and women’s national teams. We wish him well in the future, and he is always welcome back at Bulls,” Krslovic said.

The Bull’s Captain, Ulises Davila, thanked Milicic for his great work ethic and for sharing his “impeccable football knowledge”. 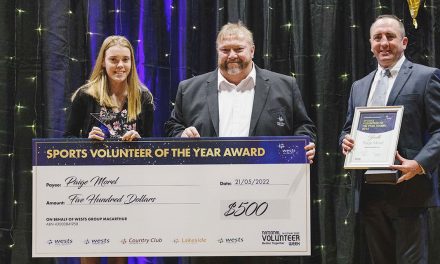 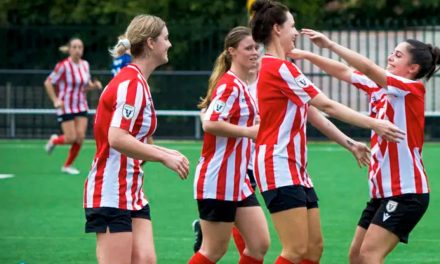 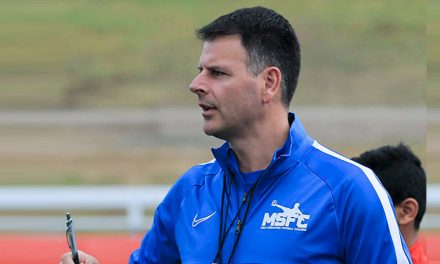 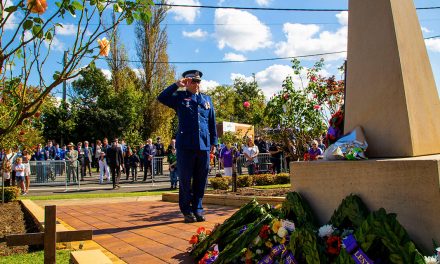