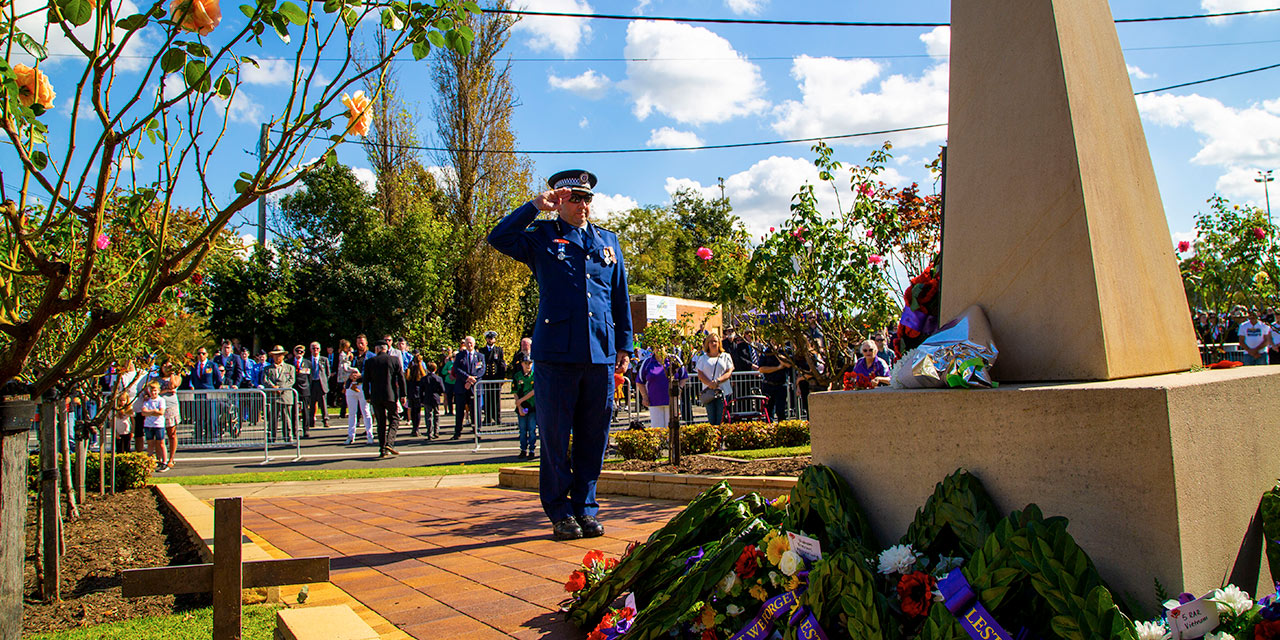 Communities across Macarthur will come together to honour the local men and women whose lives were lost at war during the Anzac Day celebrations on Monday 25 April.

In Campbelltown, from 8.30am, local veterans and current servicemen and servicewomen will be joined by school students for the Anzac Day veterans’ march along Queen Street before the Commemorative Ceremony held by the Campbelltown RSL Sub Branch at Mawson Park from 9am.

“Anzac Day is a solemn day across Australia and is felt strongly here in Campbelltown where many people served in wars such as World War I and II, Korea, Vietnam, Iraq and Afghanistan as well as many other conflicts across the world,” Mayor George Greiss said.

Camden Council has a beautiful tribute installation at the corner of Argyle and John Streets and the Camden RSL Sub Branch will be hosting its traditional events.

“For our tomorrow, they gave their today. I’d like to encourage residents to join Camden RSL Sub Branch for their commemoration services, beginning from 5.15am,” Mayor Therese Fideli said.

In Wollondilly, the Historical Society will have a poignant ANZAC display, with commemorations throughout the shire as follows: 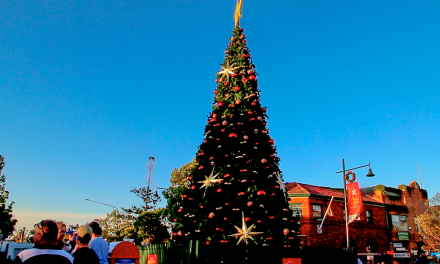 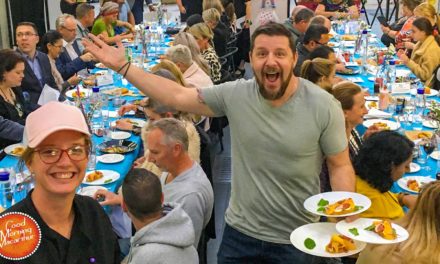 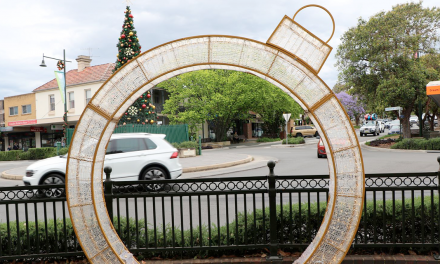 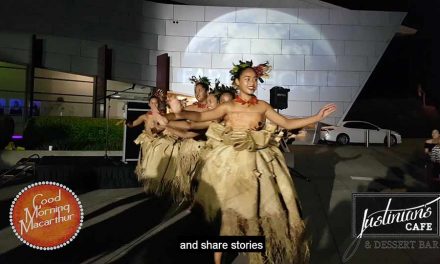