Australia has its very first School of Rock Allstar and he’s right here in Macarthur.

Robbie Cotterell has been invited to join the 2018 School of Rock Allstars Tour of America in July “from 29,000 students in the School of Rock system, around 10 countries, 210 schools”, according to Kenny Martin, Director of School of Rock Macarthur.

Apparently, it all started from the Xbox game, Guitar Hero, for Robbie, who once wanted to play like Slash.

“My all-time guitar hero though would have to be David Gilmore from Pink Floyd”, he said. 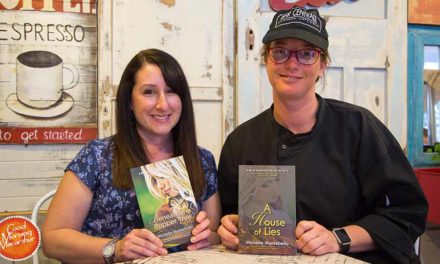 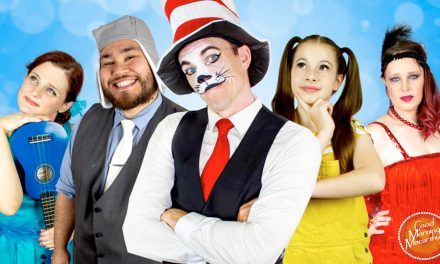 Seussical is a debut hit for Camden Musical Society 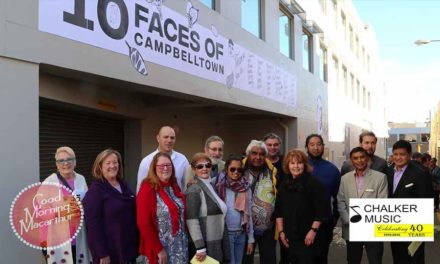 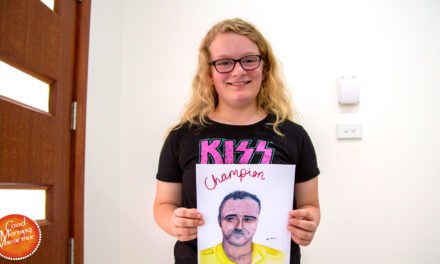