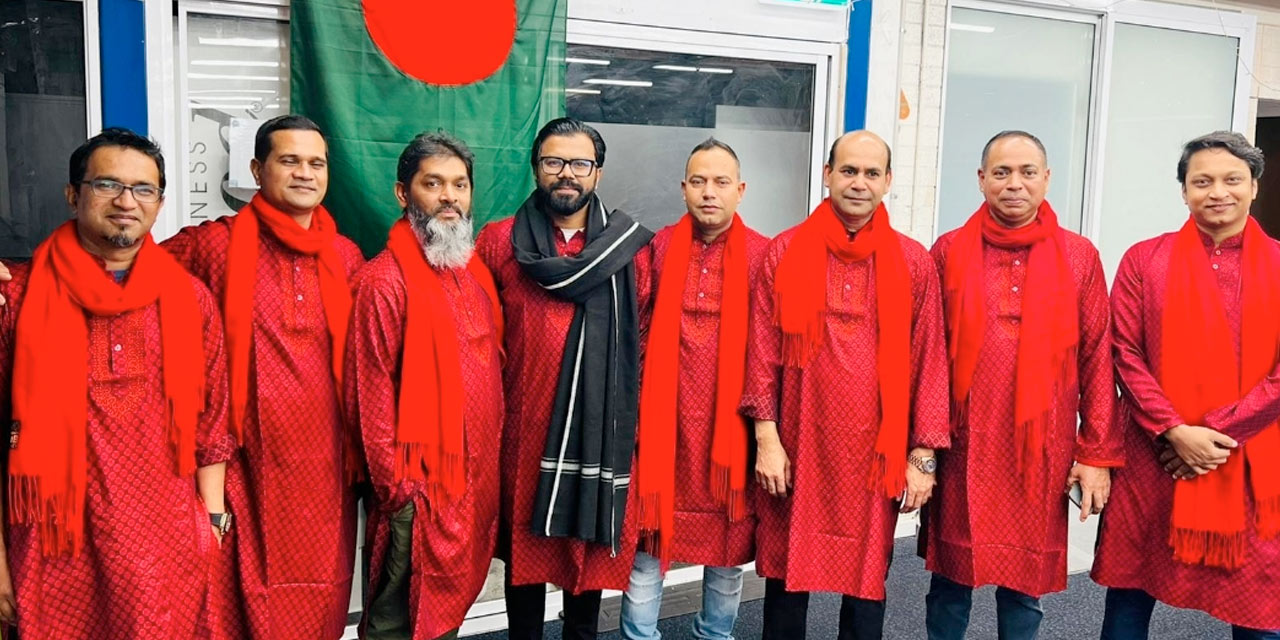 The BD Hub’s new executive committee under its President Abdul Khan Ratan have lost no time in swinging into action and have announced the Hub’s 2nd Annual Carrom Tournament.

Carrom is an immensely popular tabletop game in the Indian sub-continent played on a square board made of plywood, with a pocket in each corner.

Following last year’s success despite interruptions due to COVID restrictions, the tournament will begin on September 18th and will move into a league format from the second round, after a knock out (best of three games) first round.

Entries close on September 12th with more details available from the tournament co-ordinator Shakawat Hossain on 0410 707 866.

The BD Hub was formed in Minto to provide the local Bangladeshi community with a centre for indoor sports, community events and simply a place to hang out over a cup of chai.  At a vibrant cultural evening earlier this month, the Hub announced its new Executive Committee as follows:

Abul Sarker was recognised as a founding member. 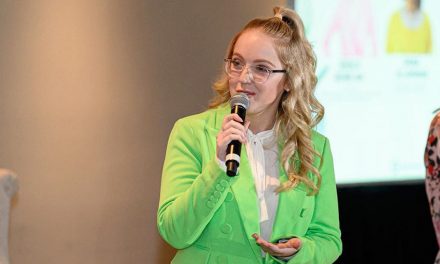 Nominate a local hero for an Australia Day award 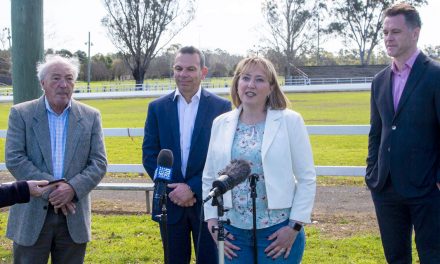 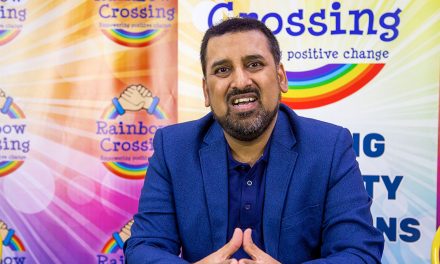 A Night of Hope 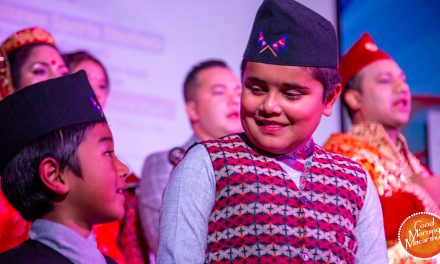