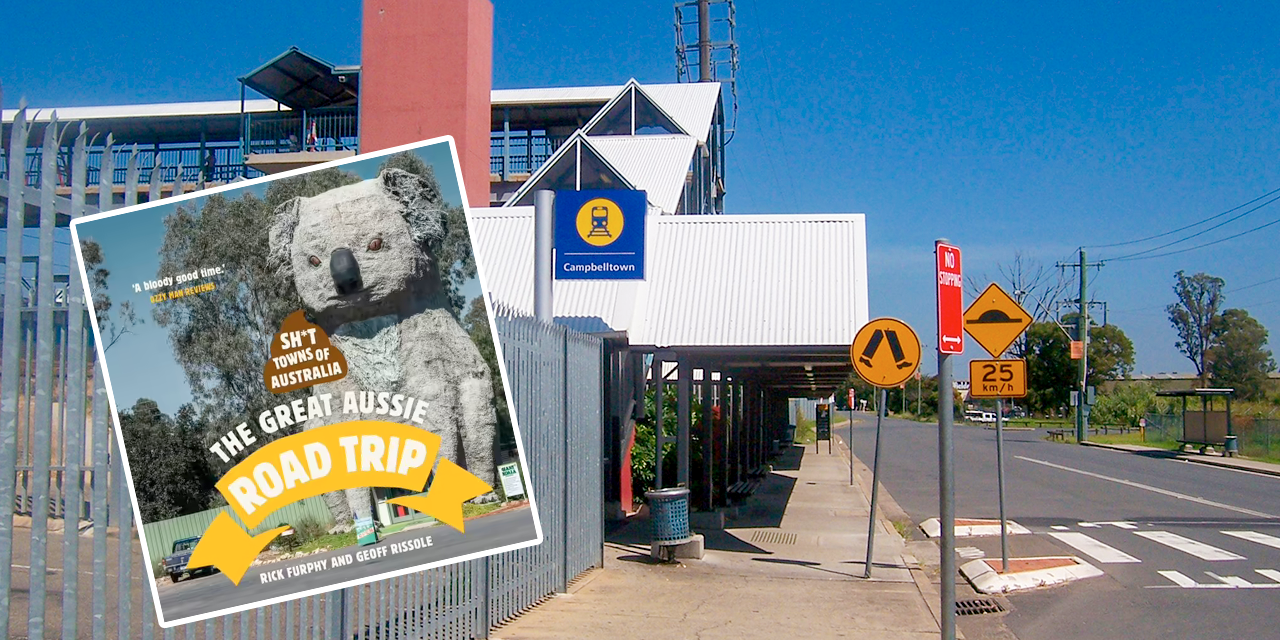 Byron Bay has just been voted Shit Town of the Year for 2021. The win marks a stunning double success for New South Wales, after Mount Druitt took out the suburb category, beating Campbelltown for top place.

Obviously its place in the book elicited a barrage of comments on the socials from patriotic locals and equally unpatriotic visitors. Not that the authors care. According to their bio: After cutting their teeth as investigative reporters for regional newspapers such as the Asbestos Times and the Gawler Growler, Furphy and Rissole released their bestselling debut Sh*t Towns of New Zealand, which won the Poolitzer Prize, the Poobody Award and the Nobel Prize for Shiterature.

As for reviews, one featured district mayor suggested the authors be shot – but “in the spirit of other true Aussie rebels like Ned Kelly, the Eureka diggers and Swino the pig”, Furphy and Rissole refuse to let naysayers deter them from their vital work.

The book Sh*t Towns of Australia – The Great Aussie Road Trip is available on Booktopia. 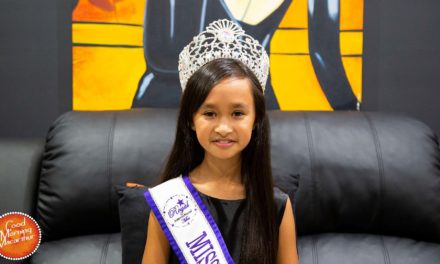 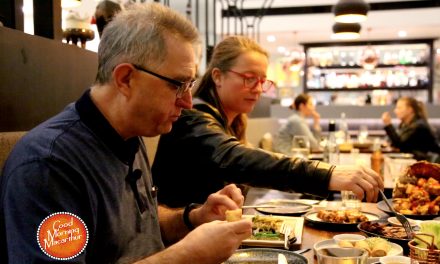 On the food trail: The Golden Triangle Sydney 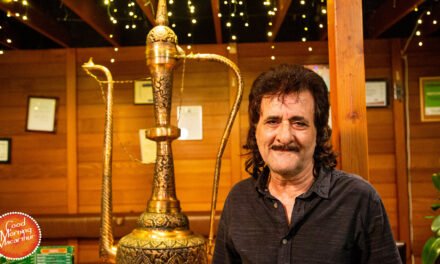 On the Food Trail: Mafil has the best Butter Chicken! 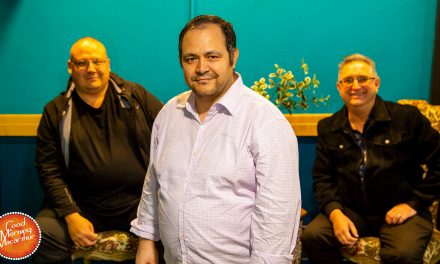 On the Food Trail: Pullav, kebabs & faluda at the Afghan Royal on Dumaresq Street