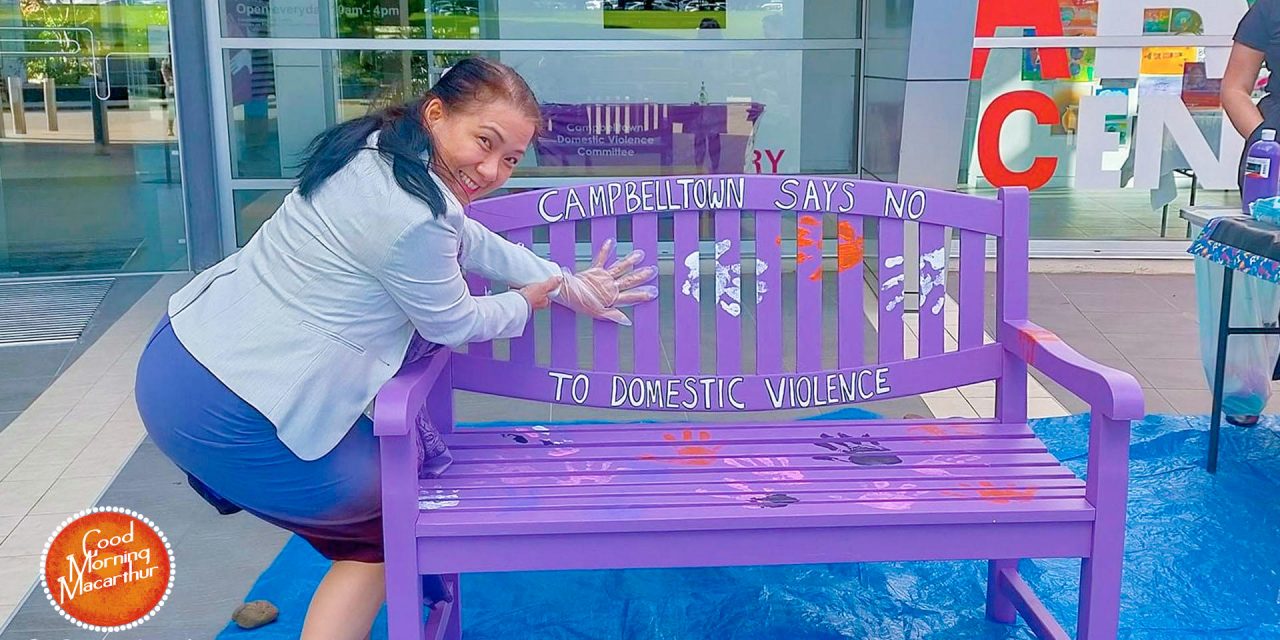 Campbelltown has recorded the highest rate of DV incidents in NSW during 2021-22, with police responding to over 13 domestic and family violence calls a day.

The city will get its first Purple Bench next week, continuing a worldwide movement to honour victims and raise awareness of family and domestic violence.

Speaking at the local Purple Bench Movement launch, Cr Margaret Chivers said that a bench will be installed at a very significant location outside the Civic Centre: the scene of a particularly shameful incident in our city’s history that was the result of domestic violence.

The Library’s historical blog tells us that at 4.00am on the morning of January 20, 1849 James Richardson murdered his wife Elizabeth and step-daughter Sarah Sophia Lack. He also murdered Sarah Sophia’s infant child and attacked her 4 year old niece Sarah Lack who, although she survived, was left with terrible injuries.

The murders occurred after what was reported to be many years of abuse by James.

“Council’s recently endorsed domestic and family violence strategy sets out a number of actions for Council over the next four years to foster a whole of community approach to raising awareness, education, and supporting victims of domestic violence,” said Cr Chivers.

“Through the Campbelltown Domestic Violence Committee (CDVC), we have an important initiative that brings services together to achieve these goals.”

A dedicated advocate herself, Cr Chivers was representing Mayor of Campbelltown George Greiss at the function that saw a large cross-section of services and community come together to reaffirm the need to ‘Stand Up, Speak Out’.

Artist and Community worker Renee Allara said the purple bench will also have a QR code that links to CDVC’s website www.dvhelp.org.au which allows a woman sitting on the bench to discretely look up help.

This year, the CDVC’s annual Driving Out Violence convoy will take place next Friday 25 November which is the International Day for the Elimination of Violence Against Women and Children and the first day of the 16 Days of Activism against Gender-Based Violence.

The convoy will travel from Wests Leagues Club with a few stops en route to its finish at Koshigaya Park where a purple bench will be unveiled.

CLICK ON THE PHOTOGRAPH BELOW TO VIEW OUR GALLERY 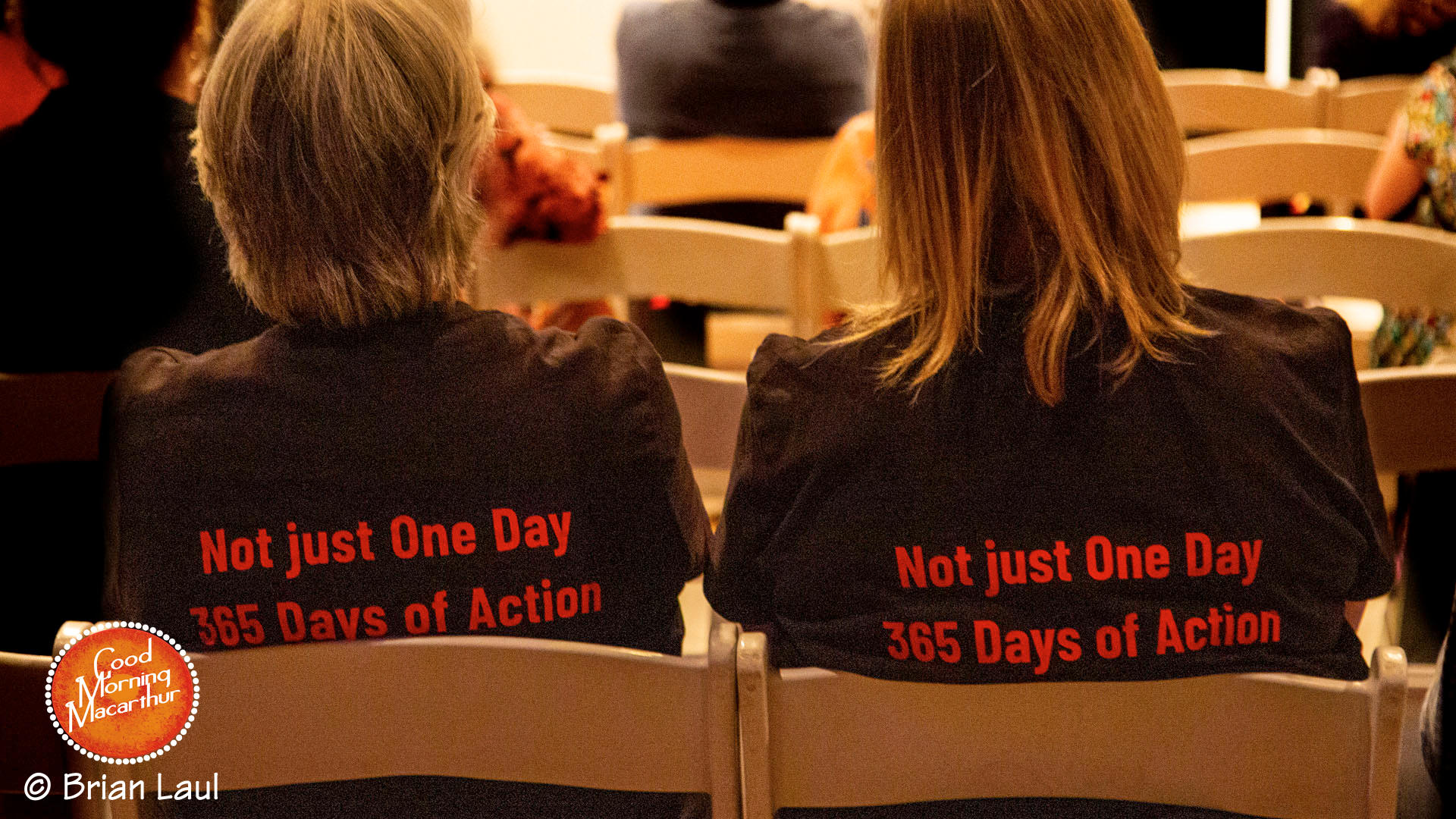 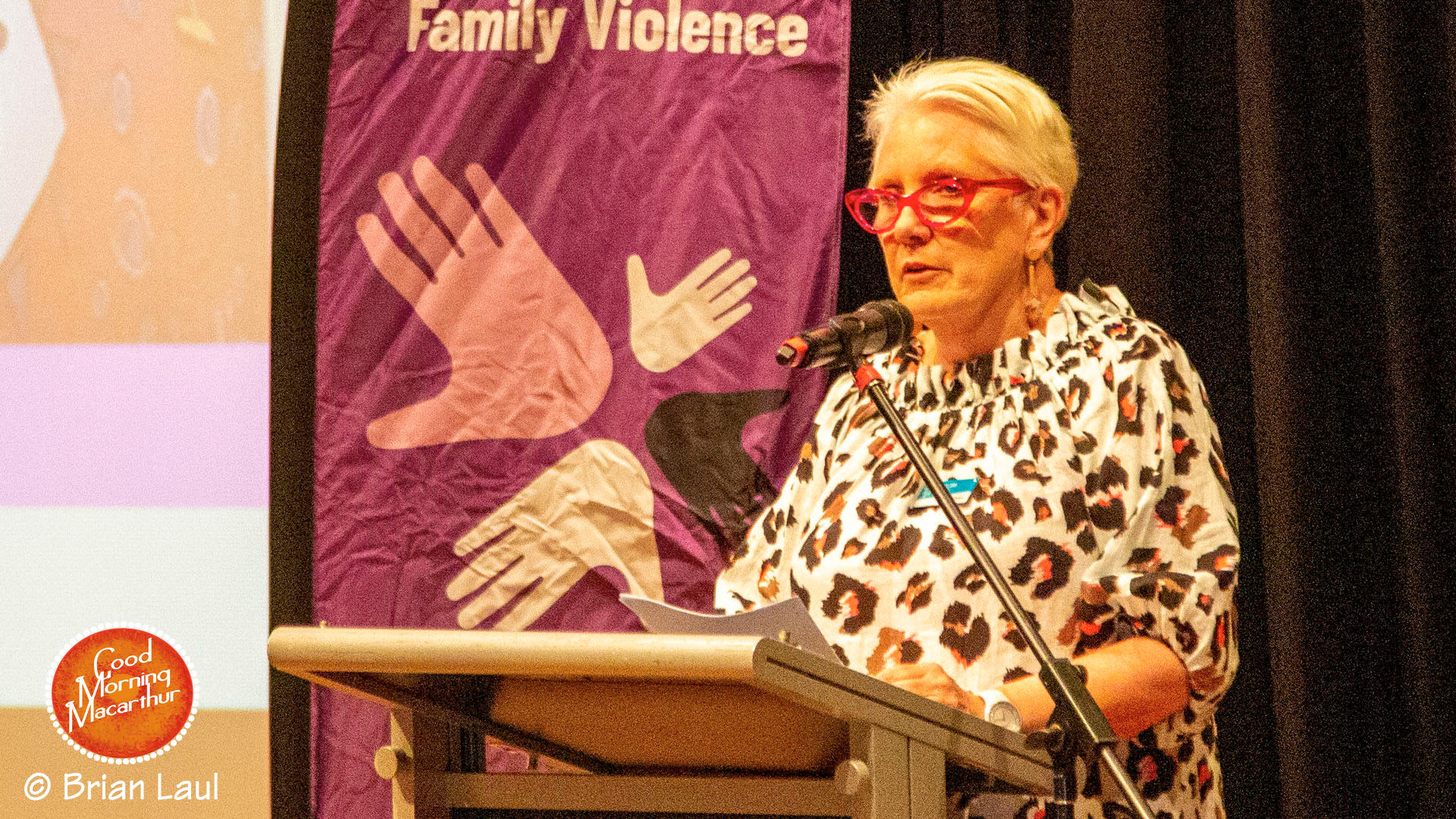 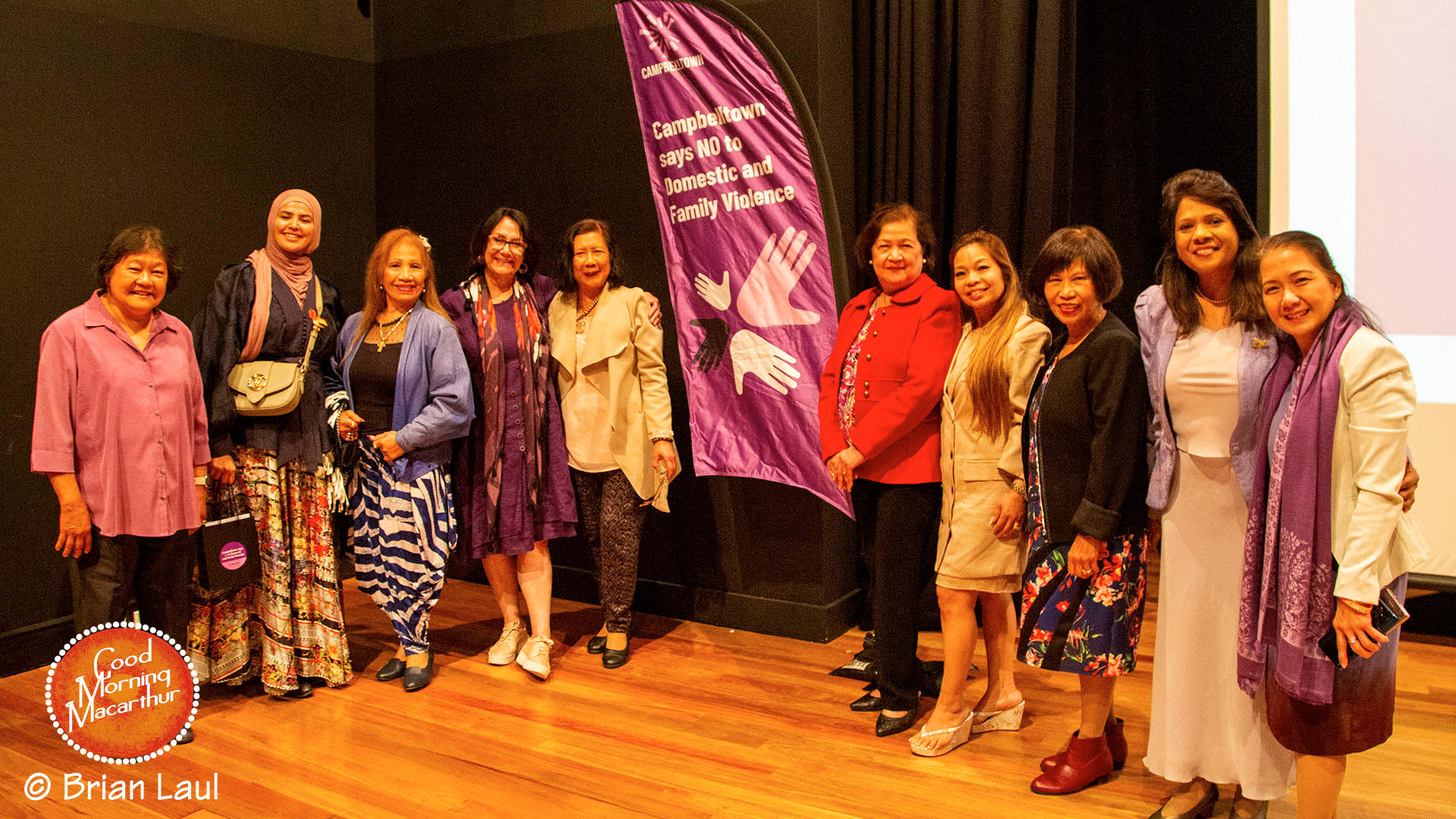 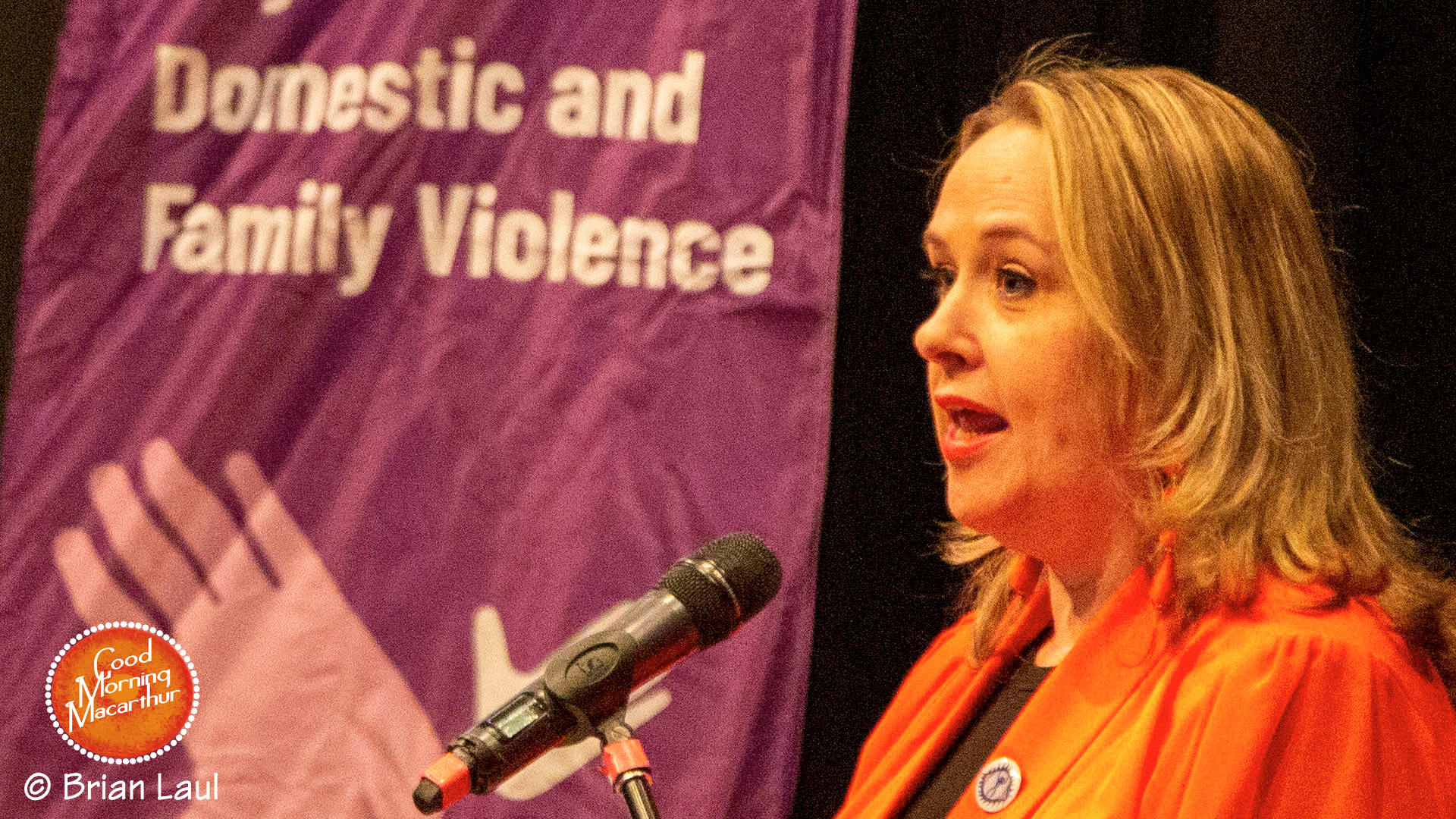 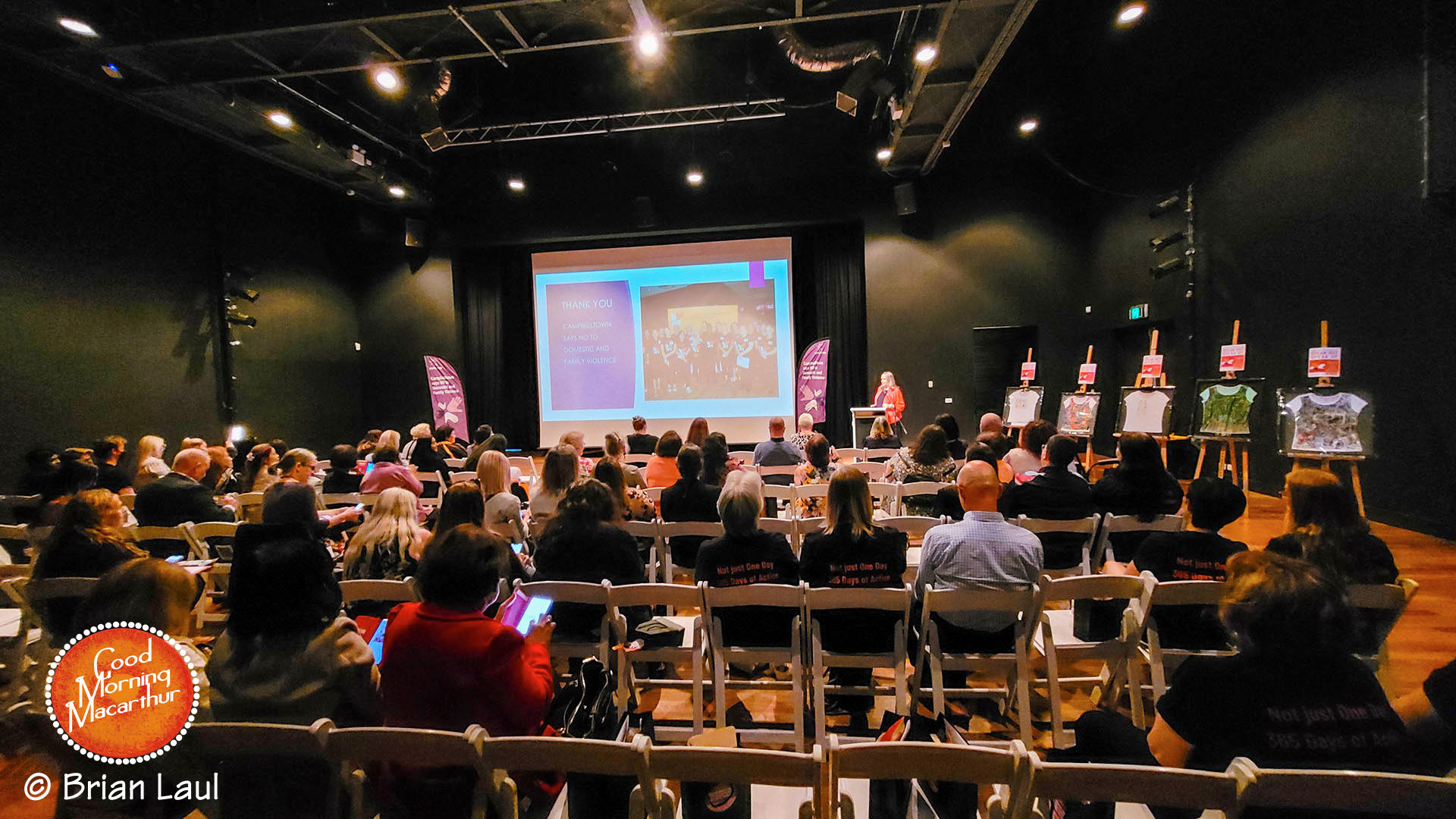 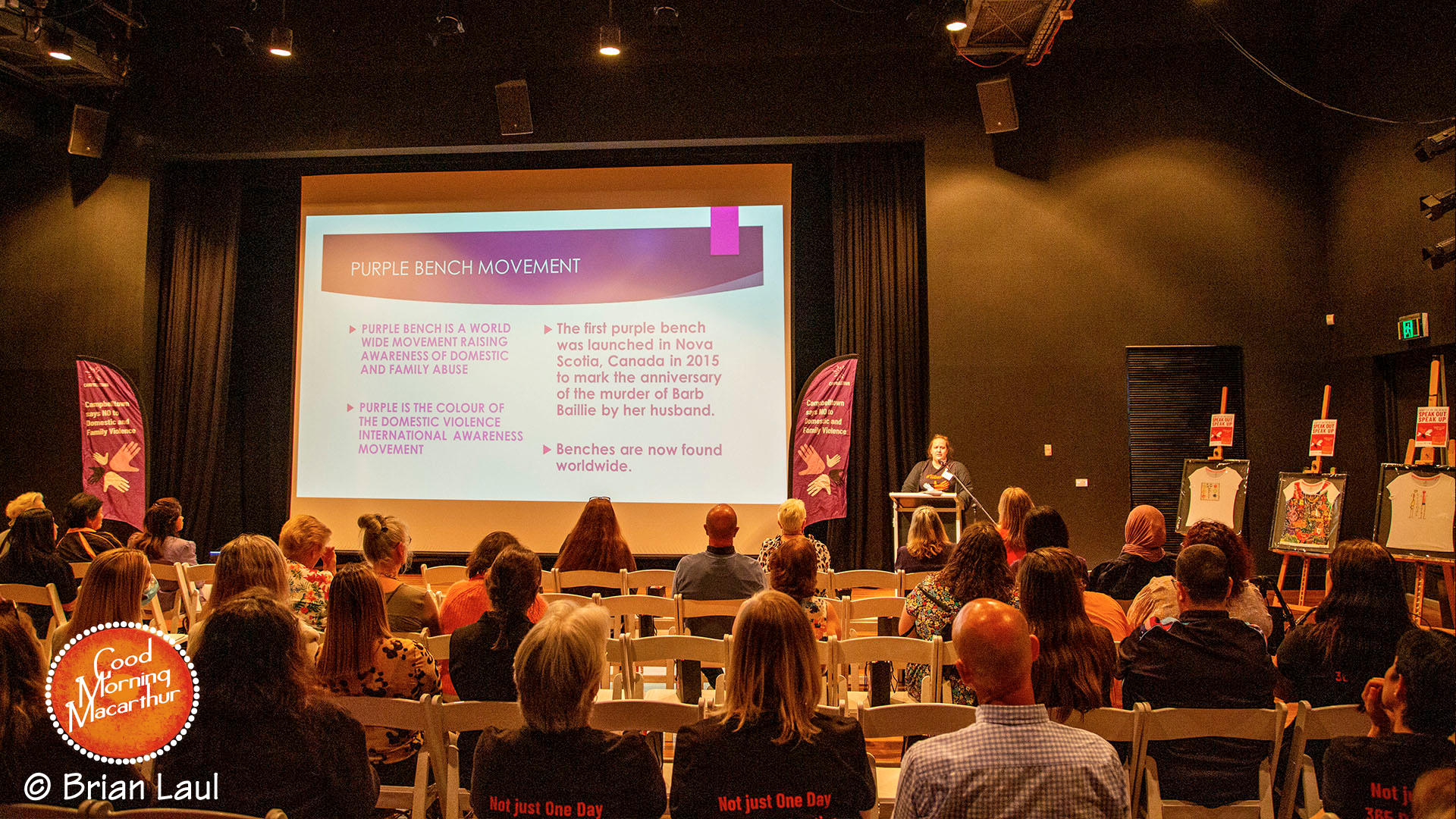 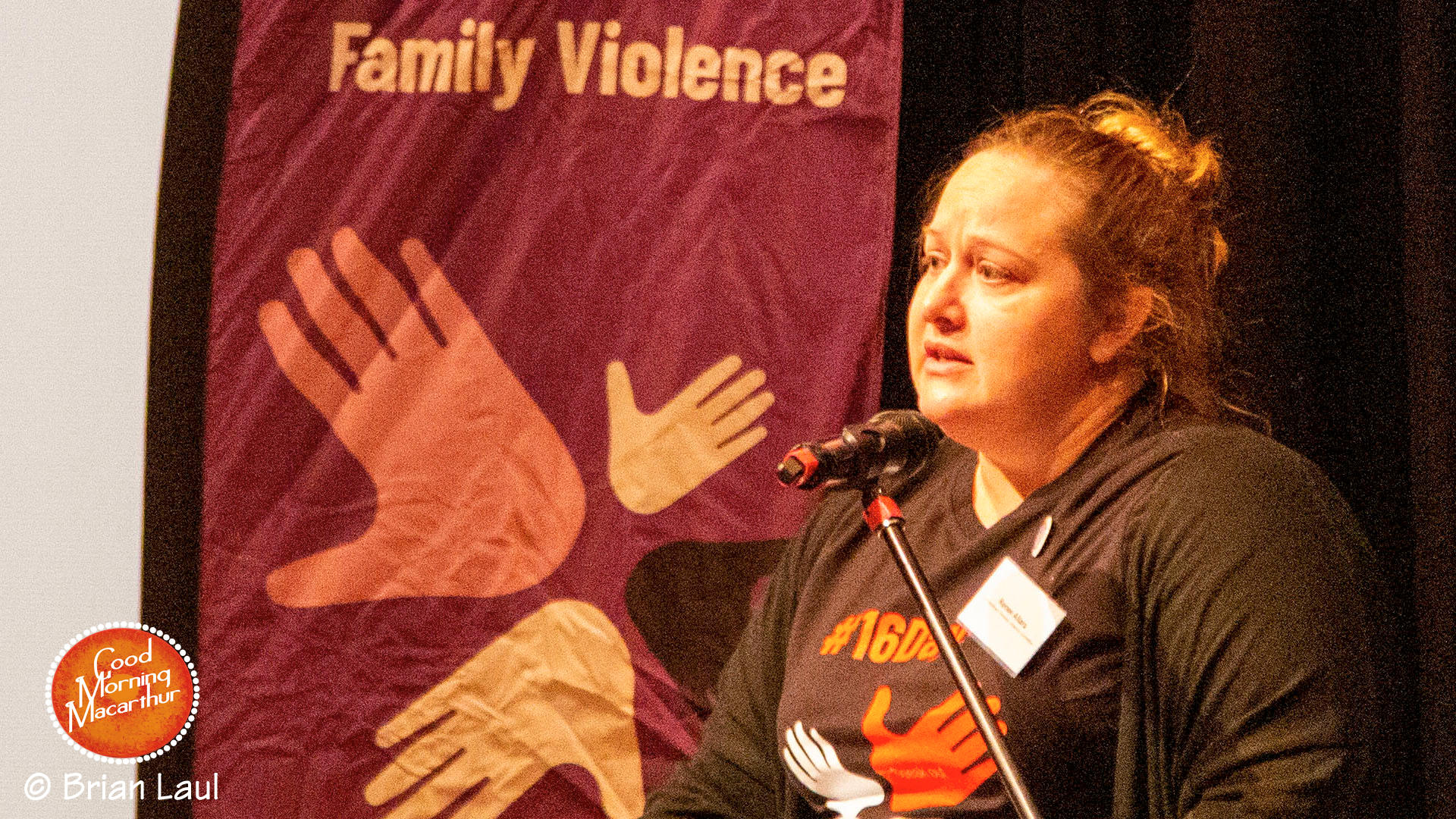 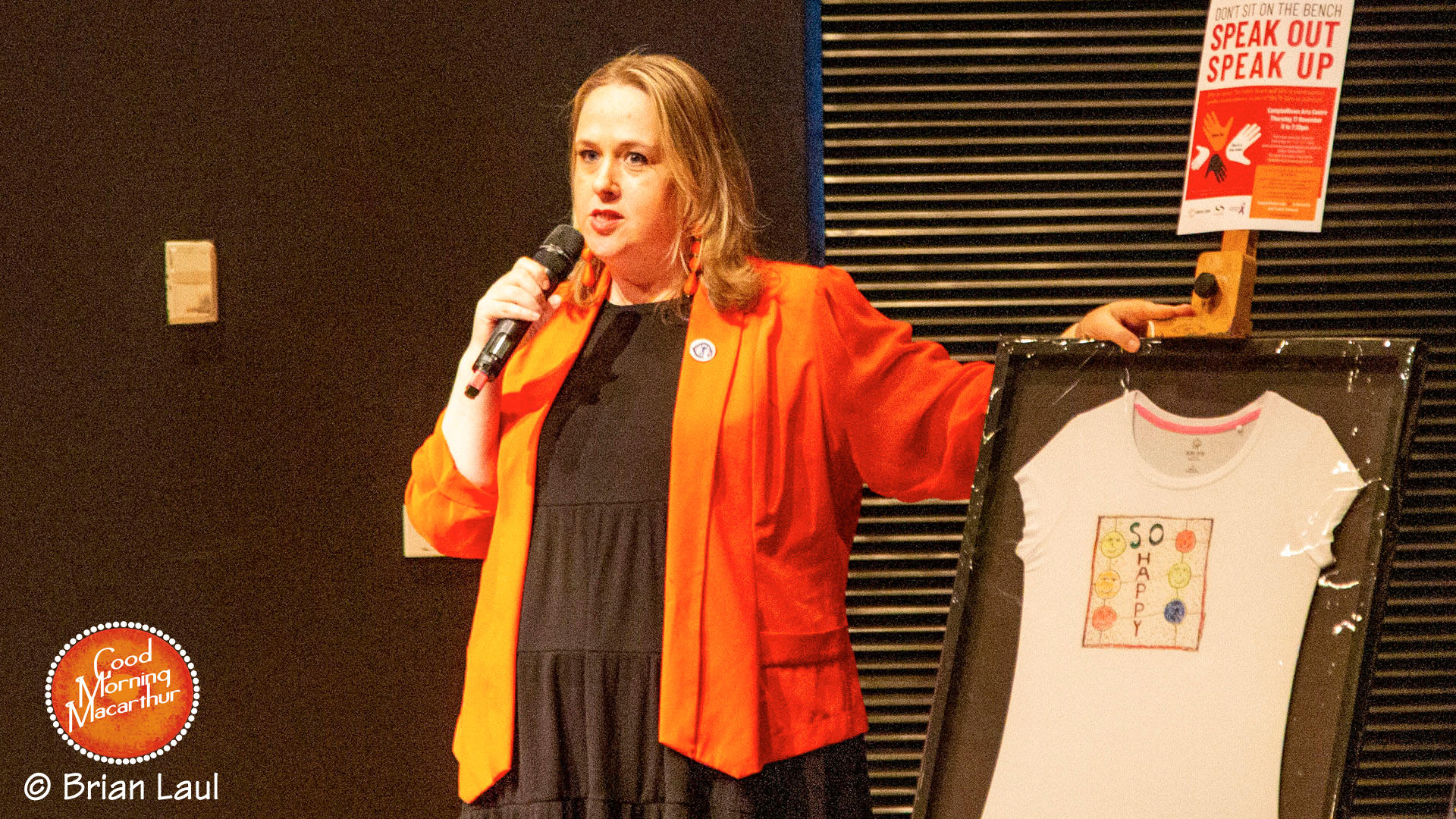 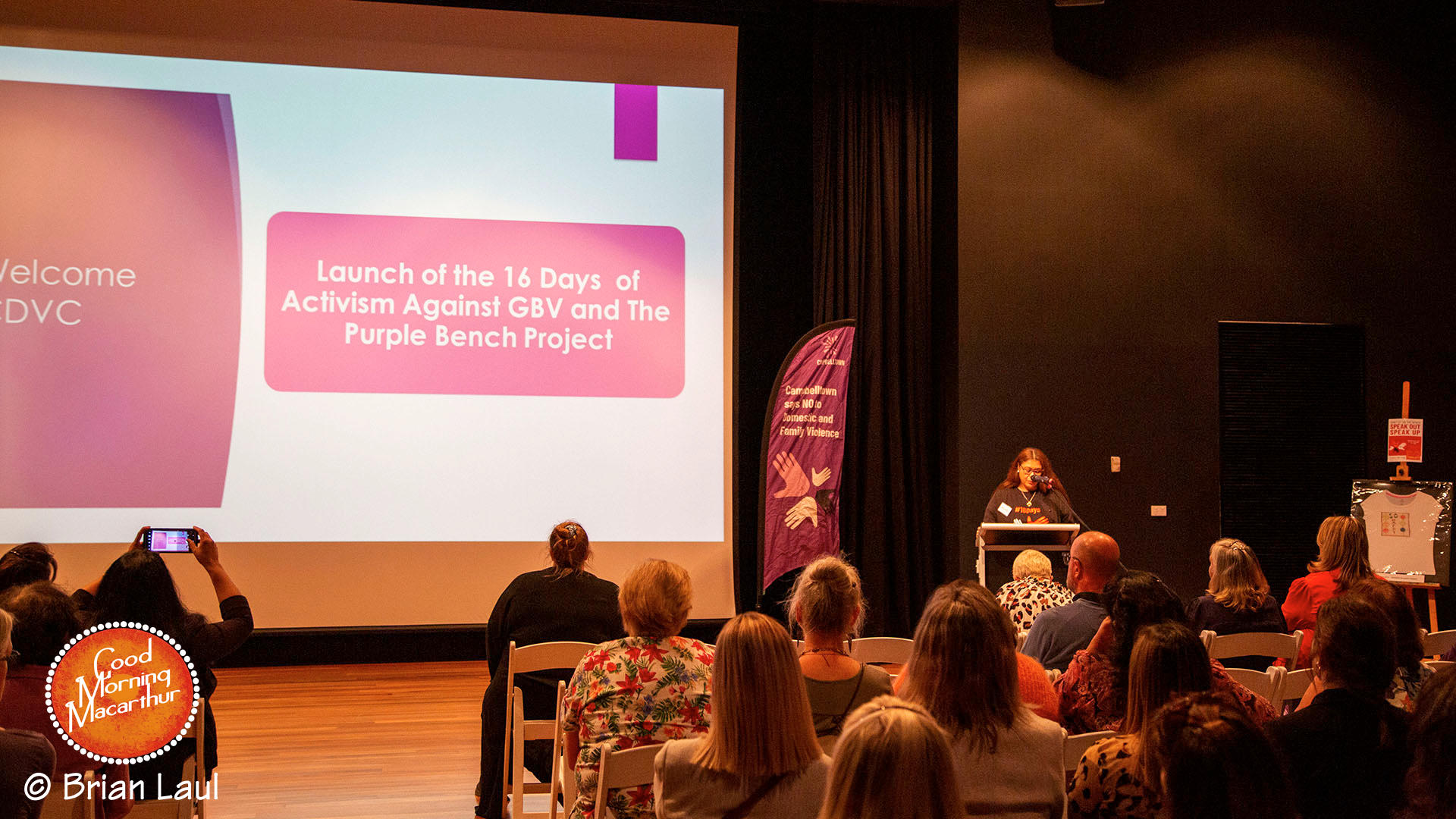 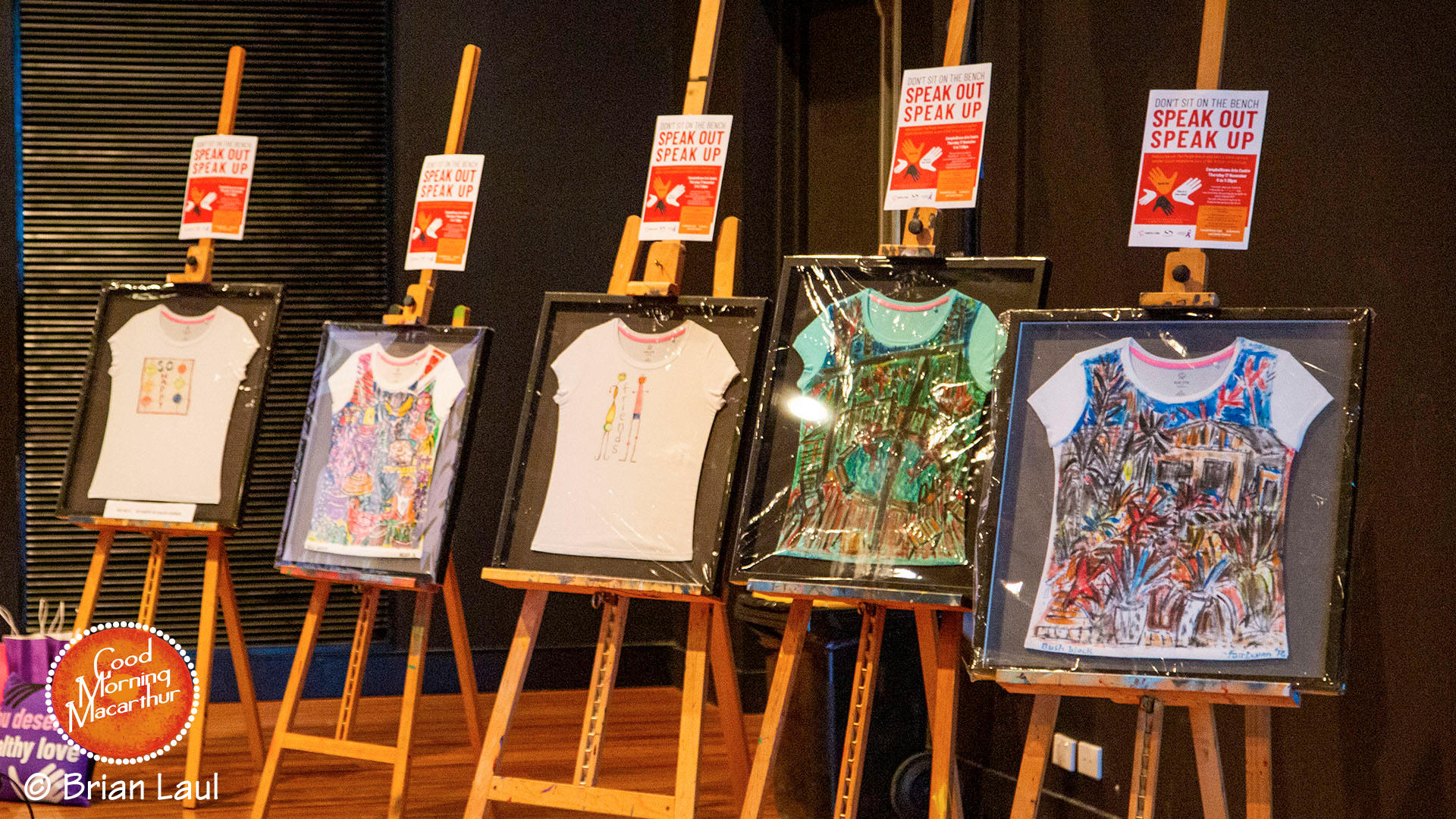 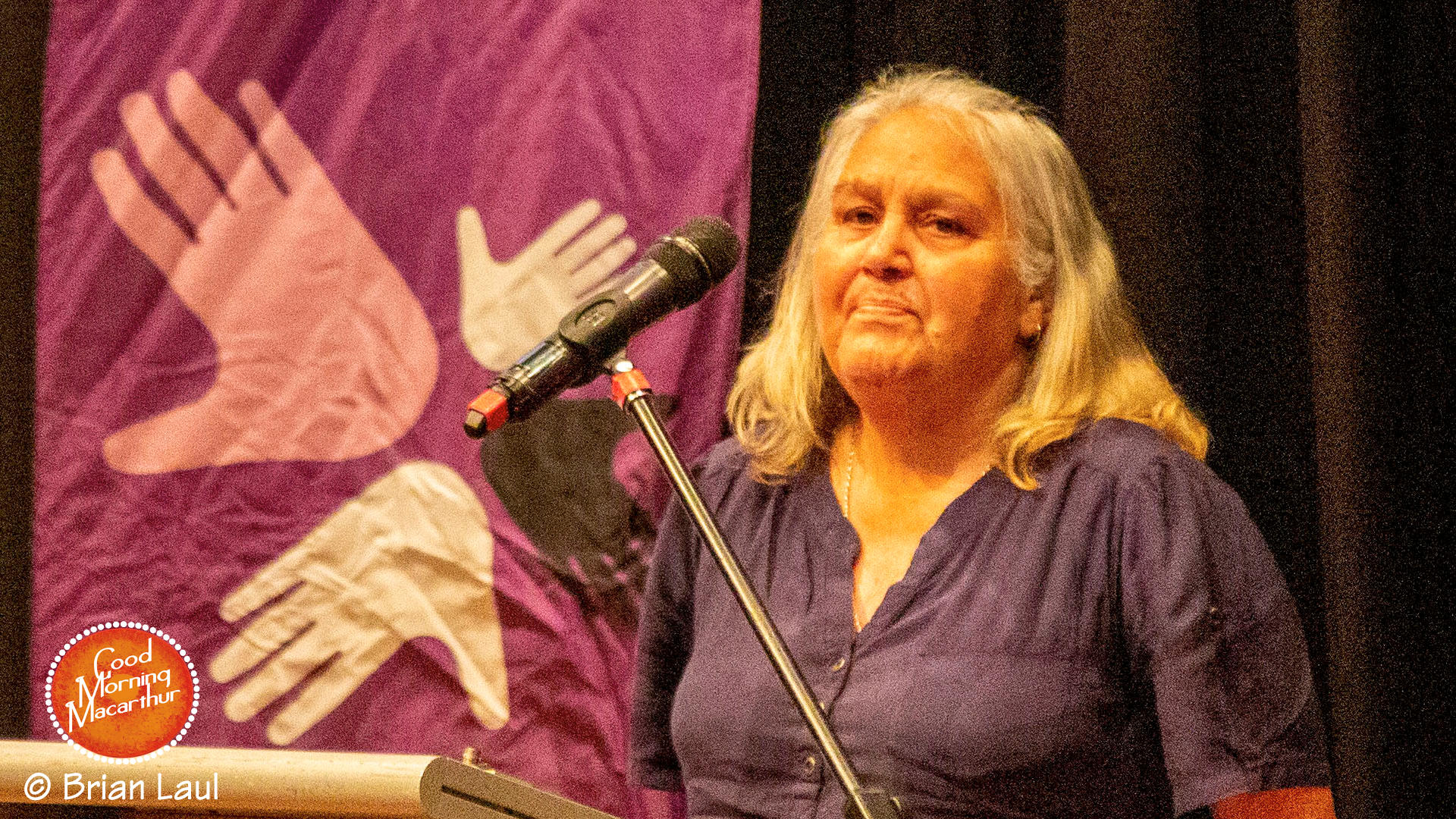 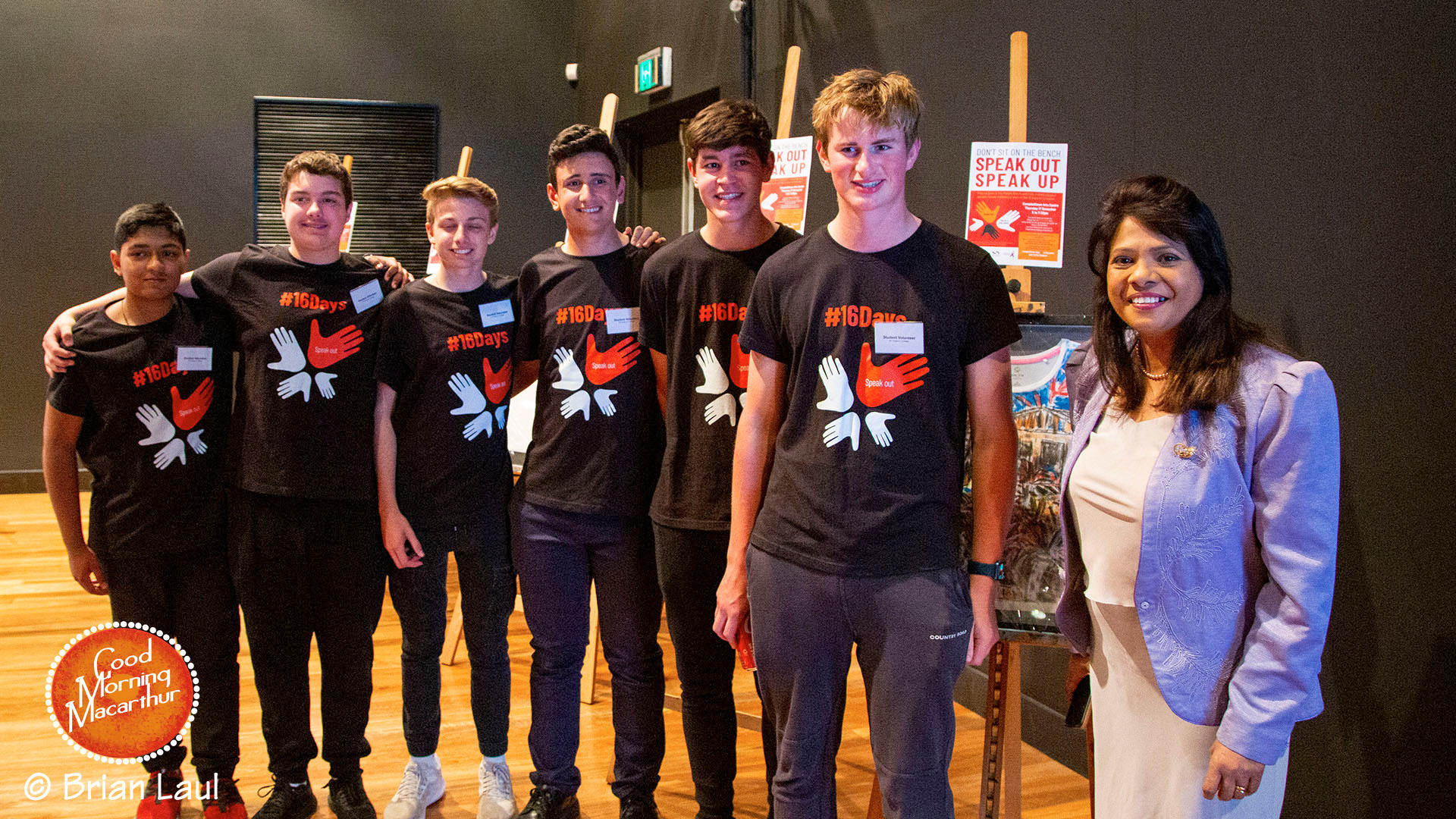 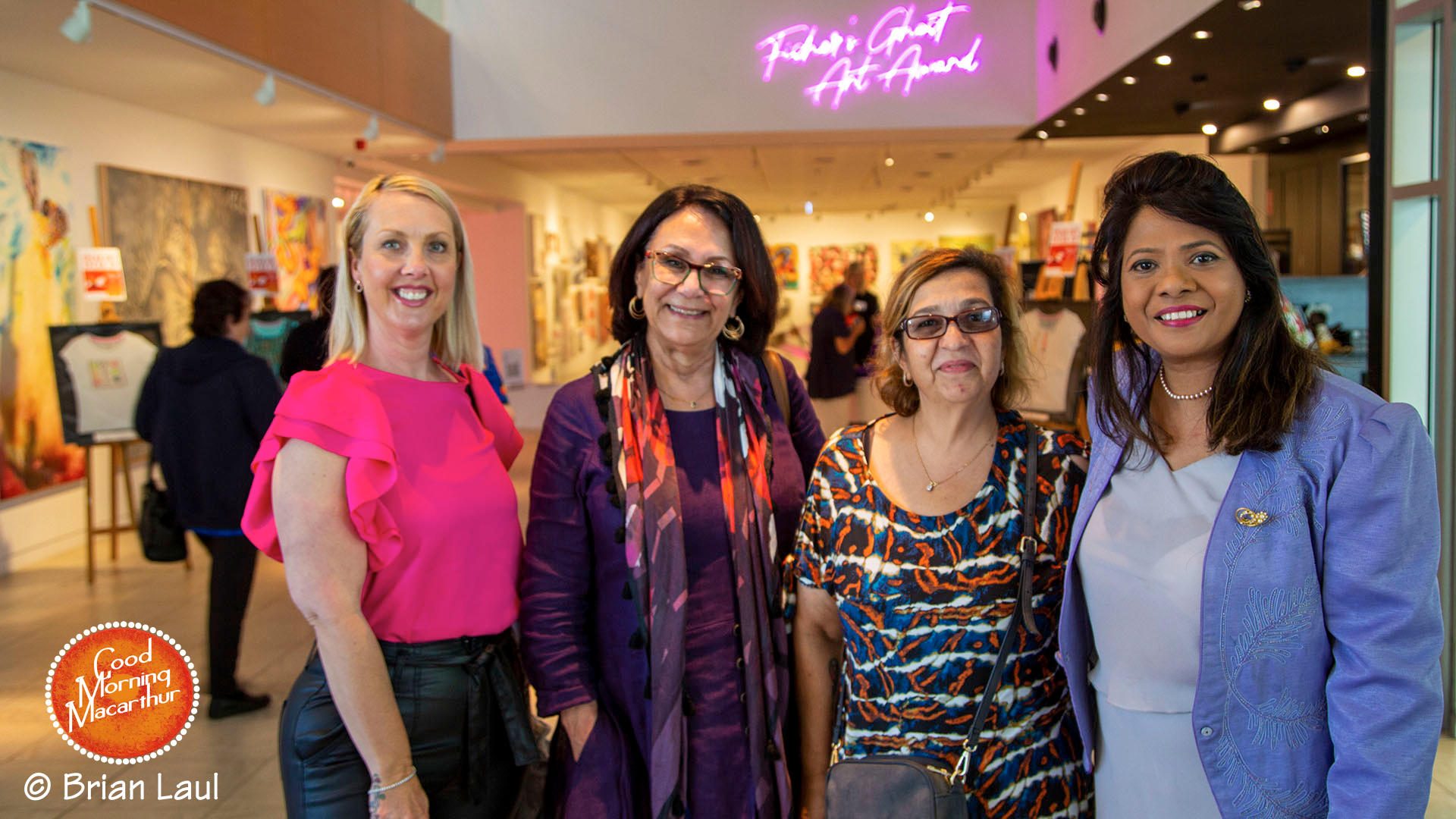 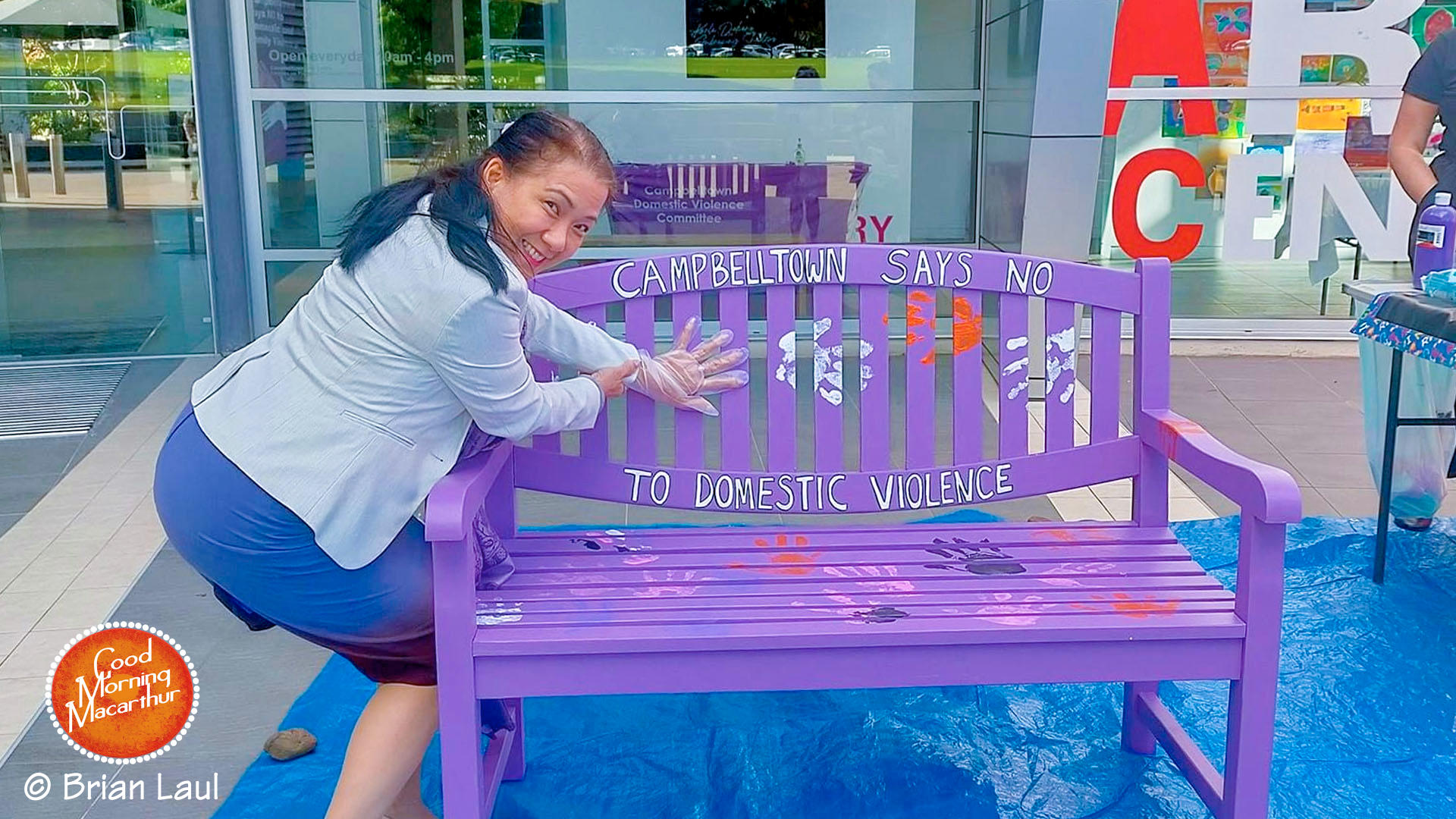 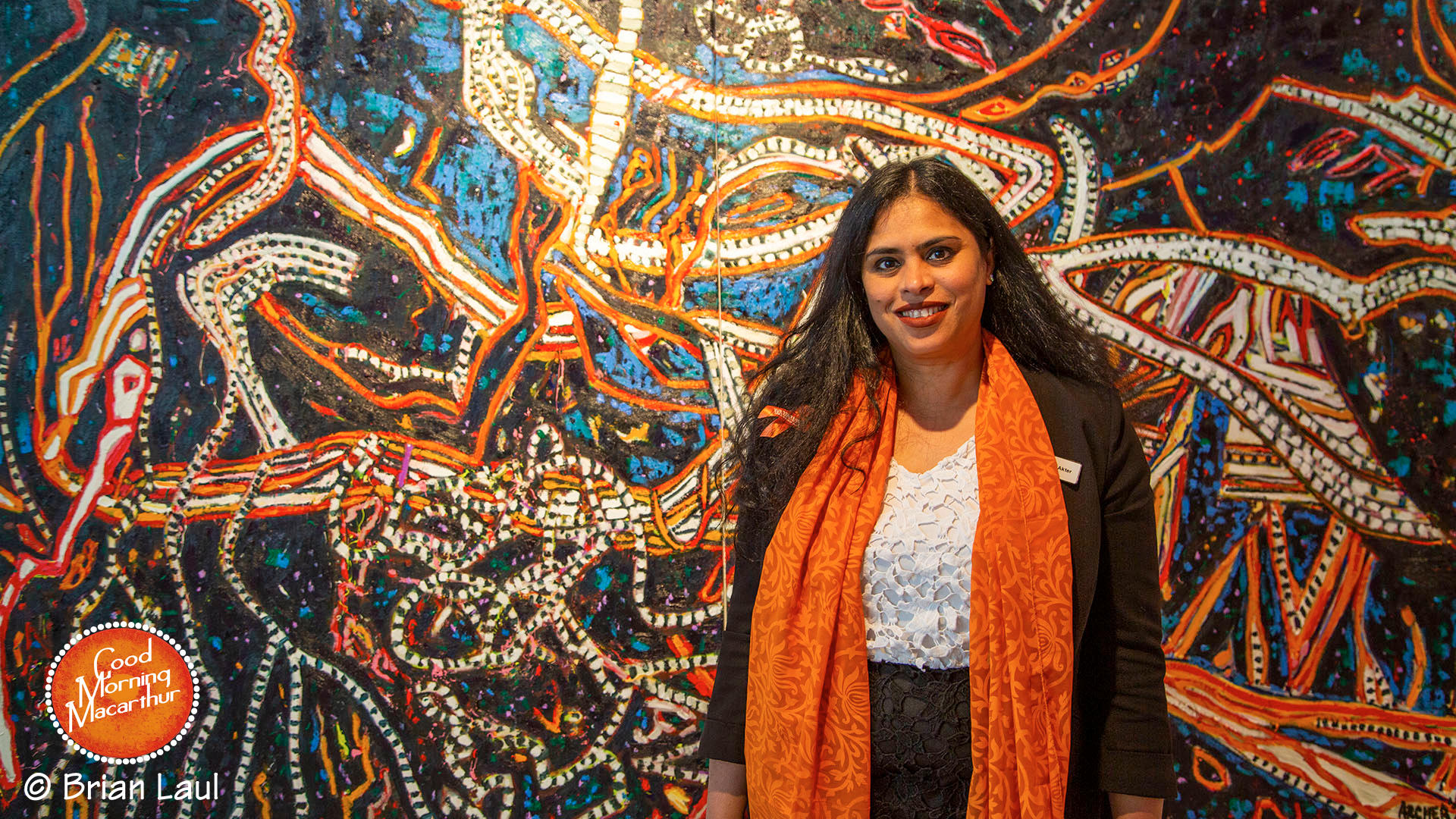 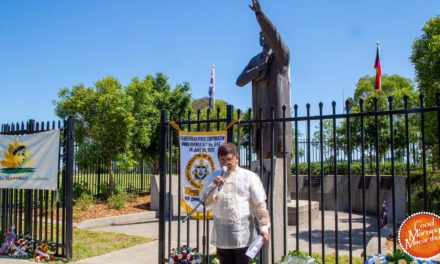 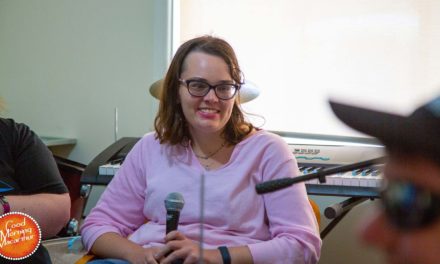 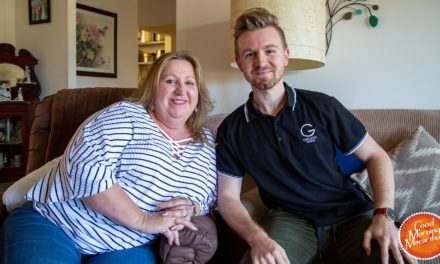 Flashback: OCAGI ramps up its Oesophageal Cancer Awareness with a theatre commercial 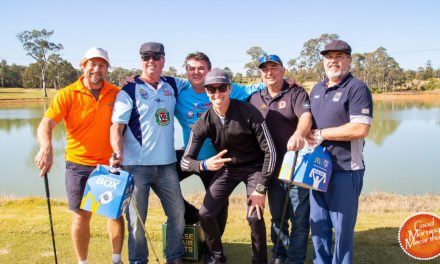