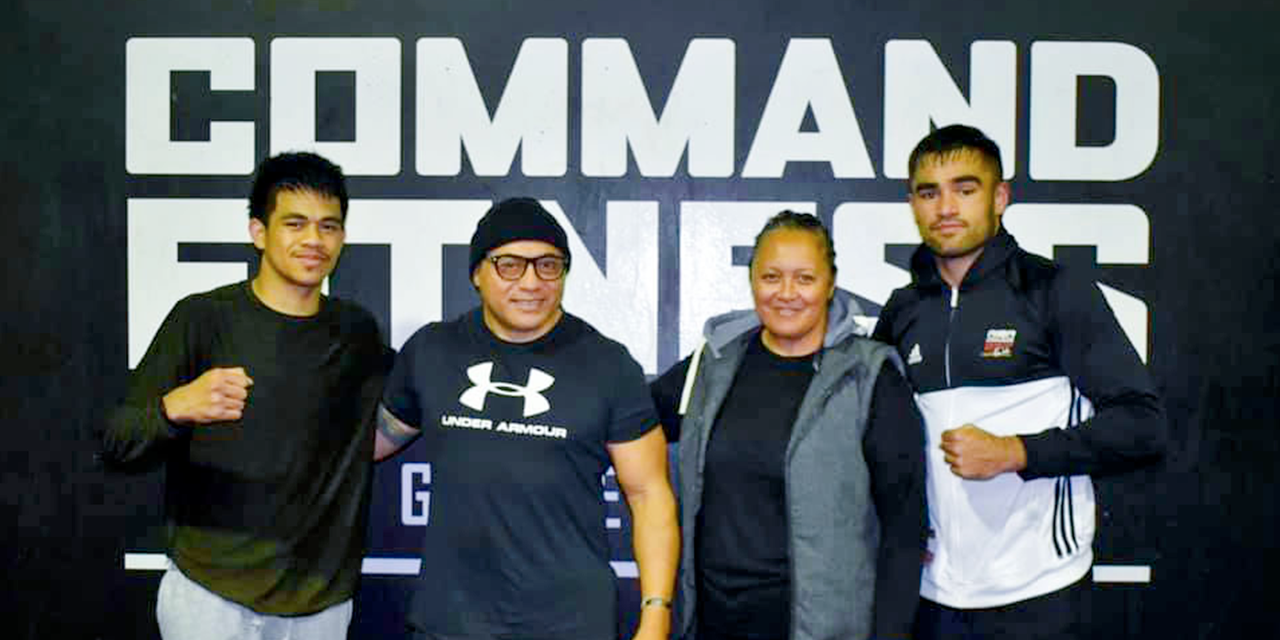 With the Tokyo 2020 Olympics now well underway, the time has come for many young athletes to make their dreams a reality and take to the world stage for the first time. Among these are Campbelltown locals, Ato Plodzicki-Faoagali and Marion Faustino AT – Boxer, representing Samoa in boxing.
“Their journey to the Olympics has been truly inspirational”, said Mal Fruean, Chair of the NSW Council for Pacific Communities, who helped organise both monetary and moral support for the boys… and a huge Zoom community farewell on the eve of their departure.
“Like anyone, my No.1 dream has always been the Olympics, and I must only thank our Heavenly Father for bringing me this far and making my dream a reality”, Marion said.
Ato started boxing at only 5 years old and has now done almost 100 fights. After winning a silver medal in 2018’s Commonwealth Games, he is ready to make his Olympic debut tomorrow – a dream he credits to his father who also acts as his coach and number one supporter.
“My dad always told me that I was going to become an Olympian, so it’s always been a dream for me to become an Olympian as well, and I really want to win a medal.”
Despite the challenges caused by the ongoing COVID-19 pandemic, such as gym closures and a lack of competitions, Ato has been able to rely on his dad for encouragement.
“I was very anxious and unmotivated at times, especially in the beginning. Luckily, my father was there to help me push for it,” he said.
Campbelltown’s large Pacific Islander community has been another avenue of support for Ato throughout his Olympic journey – both in terms of moral support, and monetary support.
Ato says, “I really love our community, the Campbelltown community, our Samoan community, they always go hard. Like, sometimes I rock up to the shops, and then some of the Samoan guys, ‘hey, you’re the boxer aye’. And they always want to take a picture, always showing me support and like go hard. Some it’s train hard. Yeah, I really love it.”
For Ato, this not only meant that he was able to help the local Pacific Islander community, but that he was able to connect with his Samoan roots despite living and training in Australia all his life.
“It’s always been my dad’s dream for me to represent Samoa; now that I represent Samoa, I feel much more Samoan, learning about my culture. I really love it,” Ato said.
Because of this support, and his own resilience, Ato feels ready to compete in Tokyo.
“I was training the whole entire time since the first trials,” he says. “My dad always told me, ‘just stay ready – the trials are coming, the Olympics is coming.’ Luckily, I stayed ready, because now I’m in the Olympics.”
Join us in cheering Ato on when he competes on Tuesday the 27th of July. You can watch him via the 7 Plus app.
– Cassidy Pearce 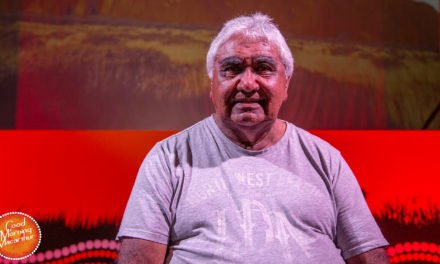 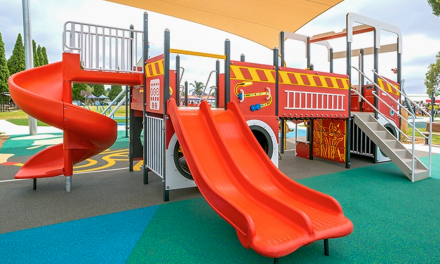 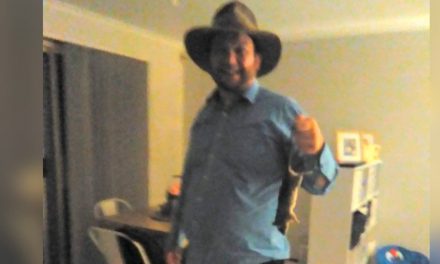 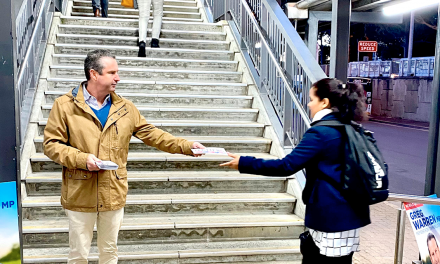