Olympics next for Courtney Schonell

Excited to be wearing the green and gold, hockey all-rounder Courtney Schonell has the 2018 Youth Olympics to be held in Argentina, firmly in her sights.

Hockey has always been Courtney’s thing. “When I was a baby, one day my mum had a dummy in one hand and a hockey stick in the other and apparently I chose the hockey stick to pacify me”, she says.

“She’s been driven, focused, she’s got exactly what she’s wanted, her goal hasn’t changed since we started working together, and I think that’s testimony to what she’s achieved”,
says Jill Hay, her personal trainer

Courtney recently got the 2017 NSW Combined Catholic Colleges Vince Vella Award for Most Outstanding Female Athlete across all sports. 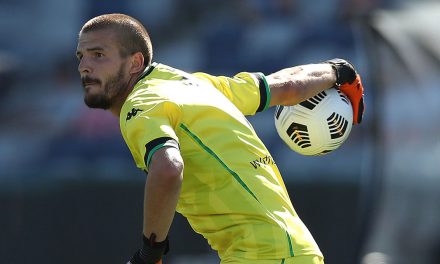 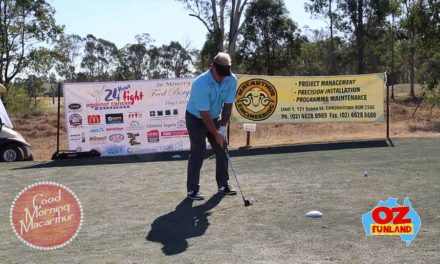 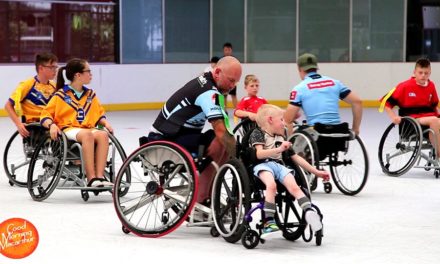 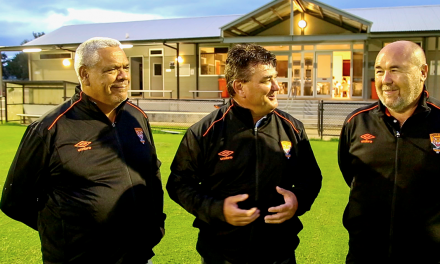