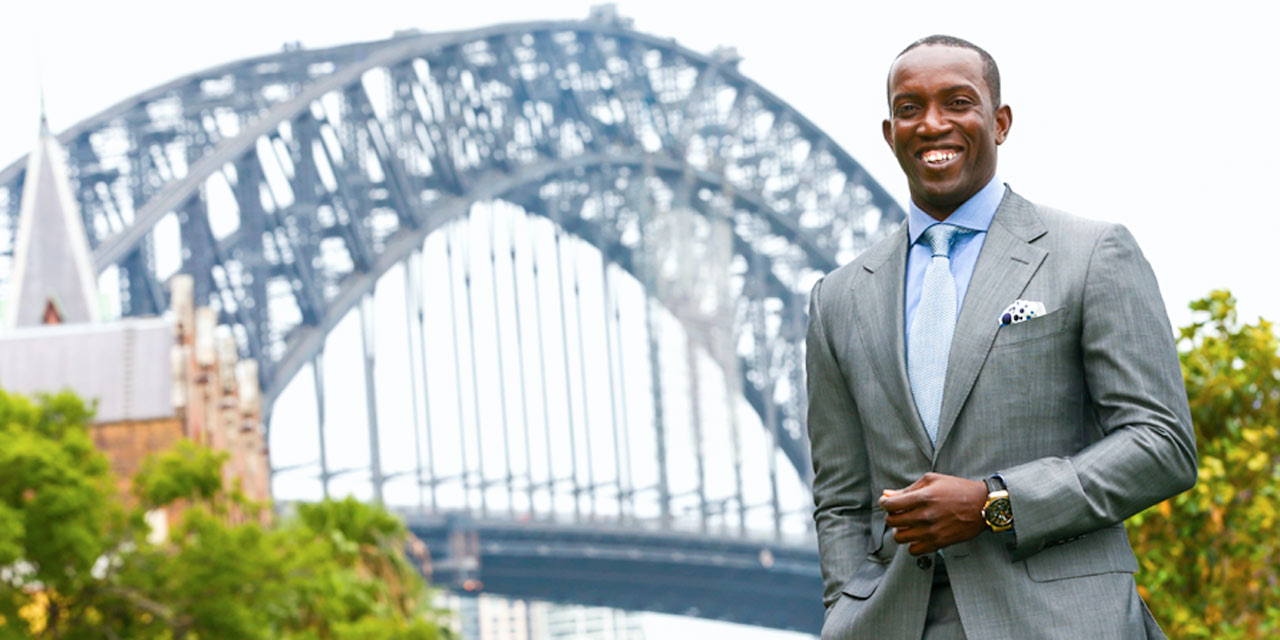 In an absolutely shocking move, Dwight Yorke has relinquished his position as head coach of Macarthur FC.

Just 13 games into a two-year contract, Yorke and the club have mutually agreed to part ways, effective immediately.

The 51-year-old joined Macarthur ahead of the 2022-23 Isuzu UTE A-League season, to take on his first role as a senior head coach.

The former Manchester United striker, who was a key piece in Sydney FC’s Isuzu UTE A-League championship-winning side in 2005-06, took the Bulls to five wins, two draws and six defeats through 13 rounds of the current campaign.

Macarthur FC and Yorke reached an agreement on Saturday to terminate the remainder of his contract, allowing Yorke to pursue other opportunities, with assistant coach Russell Latapy also leaving the club as part of the agreement.

“I would like to thank Dwight Yorke and his assistant Russell Latapy for their contribution towards our club and, in particular, Dwight leading Macarthur to our first silverware with our 2022 Australia Cup triumph,” Macarthur FC’s chairman Gino Marra said in a club statement.

Yorke thanked the club for providing him with his first position as a professional head coach.

“I want to thank the chairman Gino Marra, CEO Sam Krslovic, all the ownership group as well as all the staff and fans of Macarthur FC,” Yorke said.

“I leave the football club with a great team that will continue to challenge for more silverware”.

Confirmation of Yorke’s departure from Macarthur FC came not long after Paramount+ co-commentator Andy Harper burst out on the broadcast in the aftermath of Western United’s 1-0 win over Sydney FC: “I’ve just got to drop this really quickly, I’m hearing news that Dwight Yorke has parted ways with Macarthur.”

There is speculation that Yorke may well now take over the struggling Sky Blues from Steve Corica. 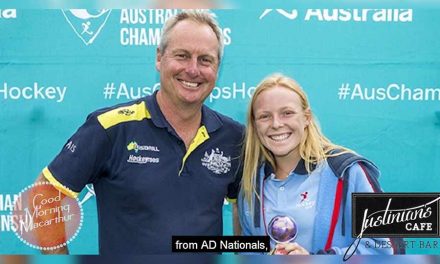 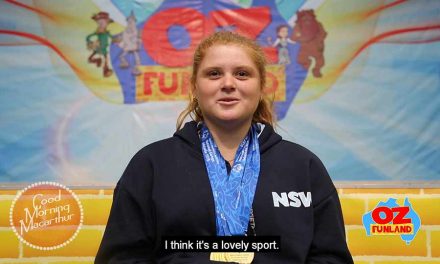 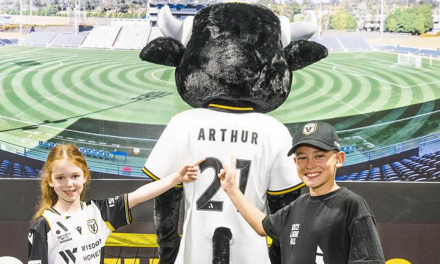 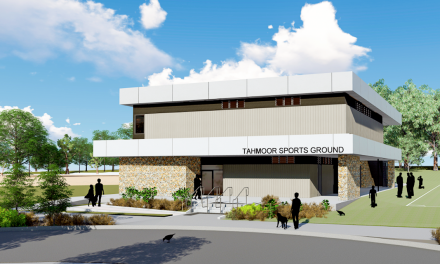