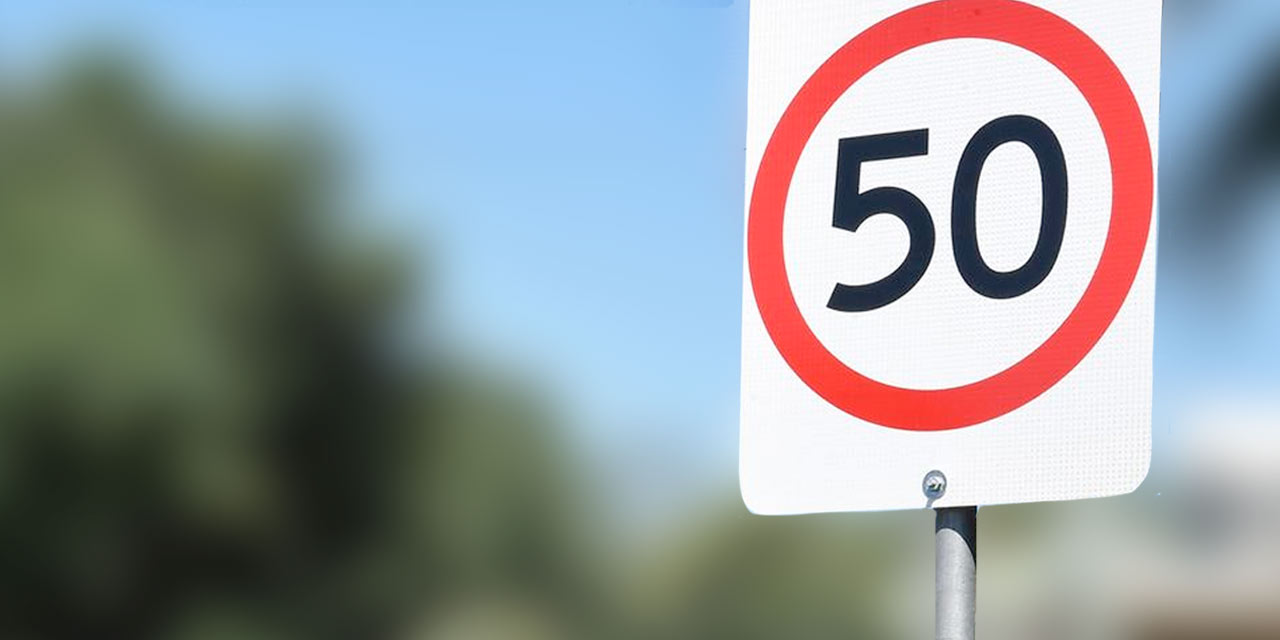 The speed limit on Picton’s Menangle Street is to be reduced from 60 km/h to 50 km/h later this year, making the entrance to the township from Picton Road safer for motorists and pedestrians.

Wollondilly Shire Council has welcomed the announcement by Member for Wollondilly, Nathaniel Smith.

Mayor of Wollondilly Matt Gould said that he now hoped to see a reduction in accidents on this busy stretch of road, which is used by approximately 12,000 vehicles daily.

“With traffic continuing to increase through Picton due to the population growth in nearby towns, we have been calling on the State Government to look at road safety improvements and a lowered speed limit for the area. It is great to see action taken on this important issue,” Cr Gould said.

Cr Gould also looks forward to a commitment and timeline for the Picton Bypass, which the State Government has acknowledged will reduce traffic and improve amenity in this area.

Council has been investigating options to improve traffic flows at the Prince and Menangle Street intersection in Picton over a number of years, and without a firm timeline for the bypass, the intersection was identified as a priority in the Picton Town Centre Transport Master Plan. 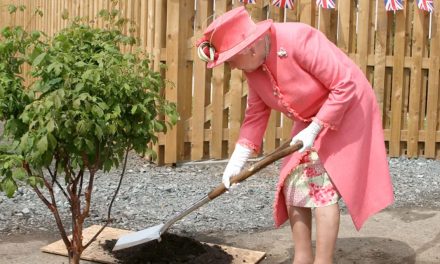 Plant a tree for the Queen’s Jubilee 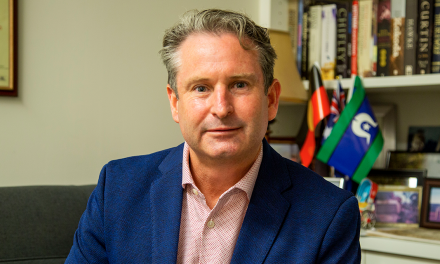 The Year It Was: Greg Warren 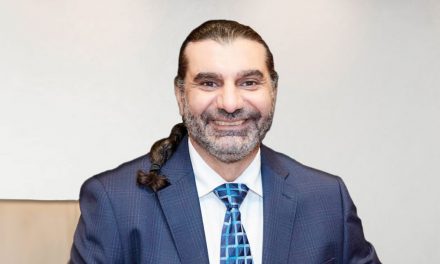 Mayoral ponytail to get chopped for charity 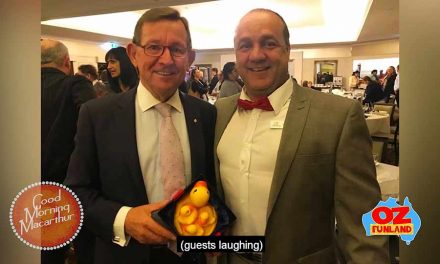