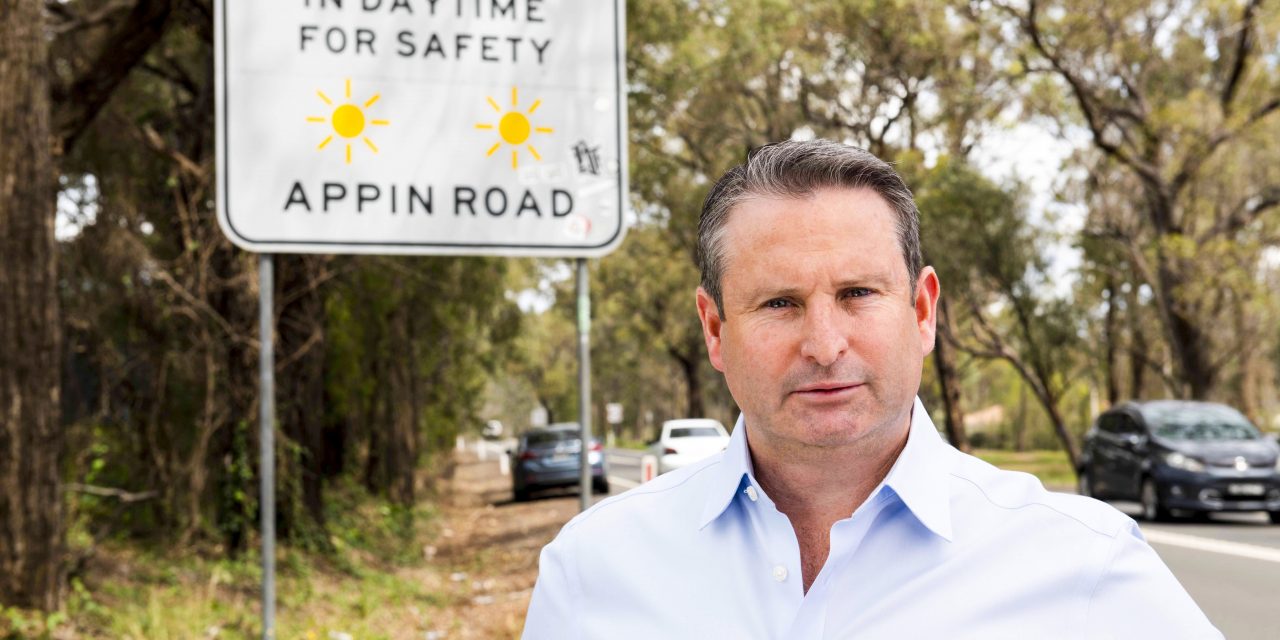 NSW Labor have called on the NSW Liberals to reveal the fine print regarding a plan to establish 19,000 new homes – including affordable housing – in Appin and Gilead, in Campbelltown’s south.

This follows the NSW Government’s announcement that it would be responsible for assessing three planning proposals that would also secure the protection and implementation of important koala corridors in the area.

The three proposals which are expected to be lodged shortly are:

Shadow Minister for Western Sydney and Campbelltown MP, Greg Warren, said ultimately the devil would be in the detail.

“Affordable housing, a new school and the preservation of koala corridors all sound like wonderful ideas but we need to see the detail and how the government will deliver the vital services and infrastructure to compliment the thousands of new families that will call our region home,” he said.

“How many of those homes will be affordable, where will those koala corridors be located, what will be the capacity of the school be and when will the school actually be built?”

There is no mention of any upgrade of the deadly Appin Road.

Mr Warren believes that the government’s announcement has only just scratched the surface.

“Residents in Gregory Hills – in the neighbouring electorate of Camden – were promised a new primary school years ago but that still hasn’t opened,” he said.

“Gladys Berejiklian, in her capacity as Transport Minister, promised to build 450 additional commuter car parking spaces at Campbelltown train station prior to the 2015 election – but that also never happened.

“This government has shown time and time again that it can’t be trusted to keep its word in West and South Western Sydney, so why should we believe them now?” 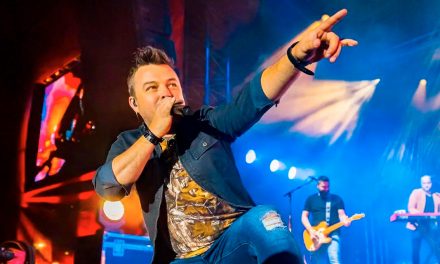 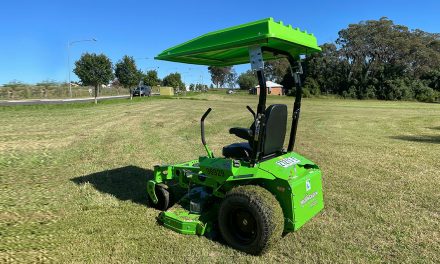 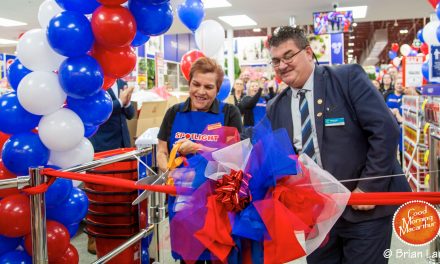 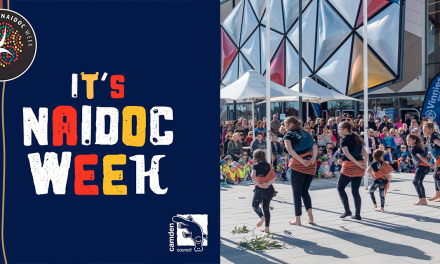