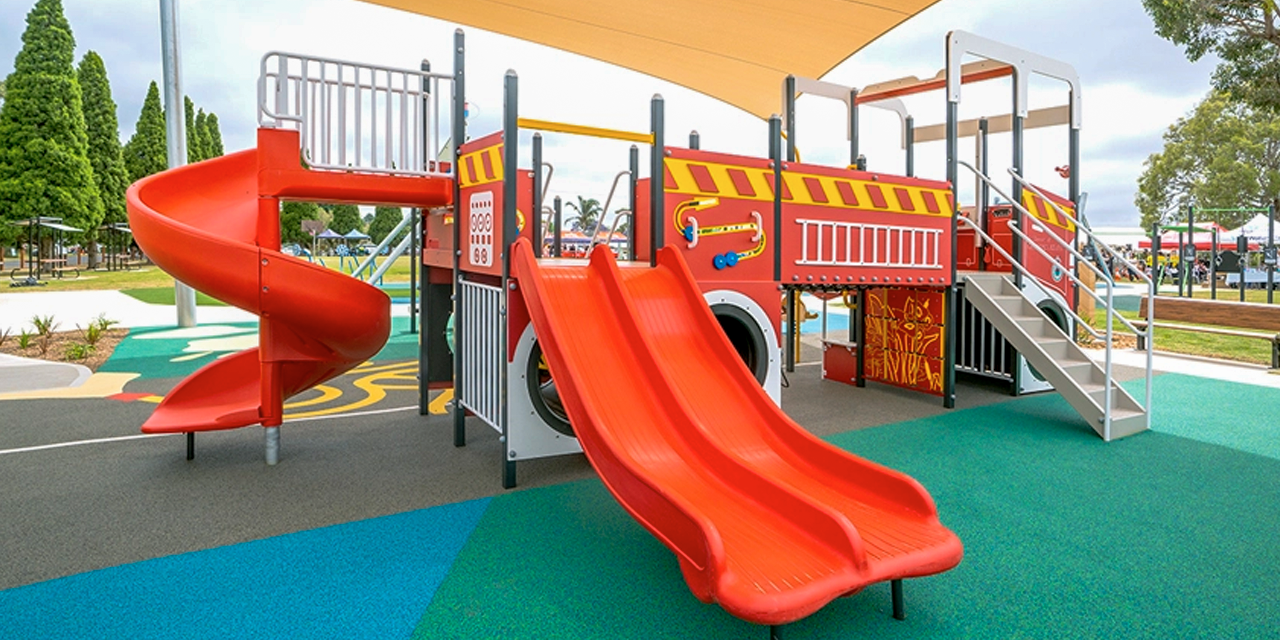 “Wollondilly Council is honoured to receive this national award for a project that we are extremely proud of,” CEO Ben Taylor said.

The distinctive memorial playground was built to honour Geoffrey Keaton and Andrew O’Dwyer of Horsley Park RFS Brigade, who lost their lives in the Green Wattle Creek bushfire at Buxton in December 2019.

“The fire truck playground at Telopea Park is an ongoing reminder to the Buxton community of the sacrifice that was made to protect their village during the devastating Green Wattle Creek Fire,” Mr Taylor said.

Mr Taylor thanked the community advocates, particularly the Buxton RFS, who successfully secured a range of external funding towards the playground equipment.

“This was a truly collaborative effort between Council, the RFS and the community,” he said.

The park was officially opened in December 2020 in the presence of a long list of dignitaries including Prime Minister Scott Morrison, former Premier Gladys Berejiklian, RFS Commissioner Rob Rogers, Resilience NSW Commissioner Shane Fitzsimmons and the families of the two fallen firefighters.

Enjoyed by local families and visitors alike, it stands as a legacy for current and future generations to gather, play and reflect. 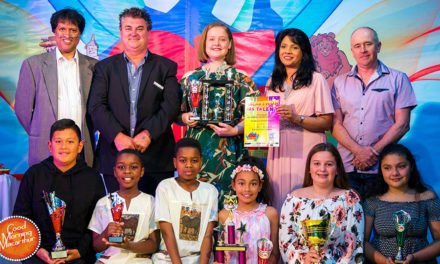 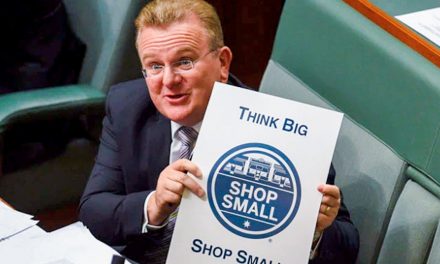 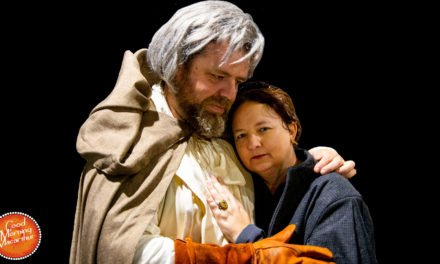 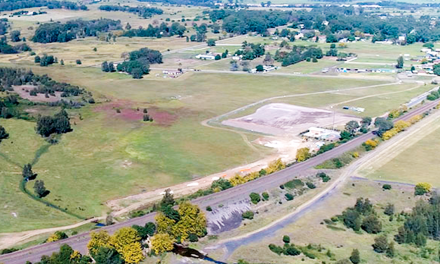