Fisher’s Ghost Festival: revamped and minus its parade 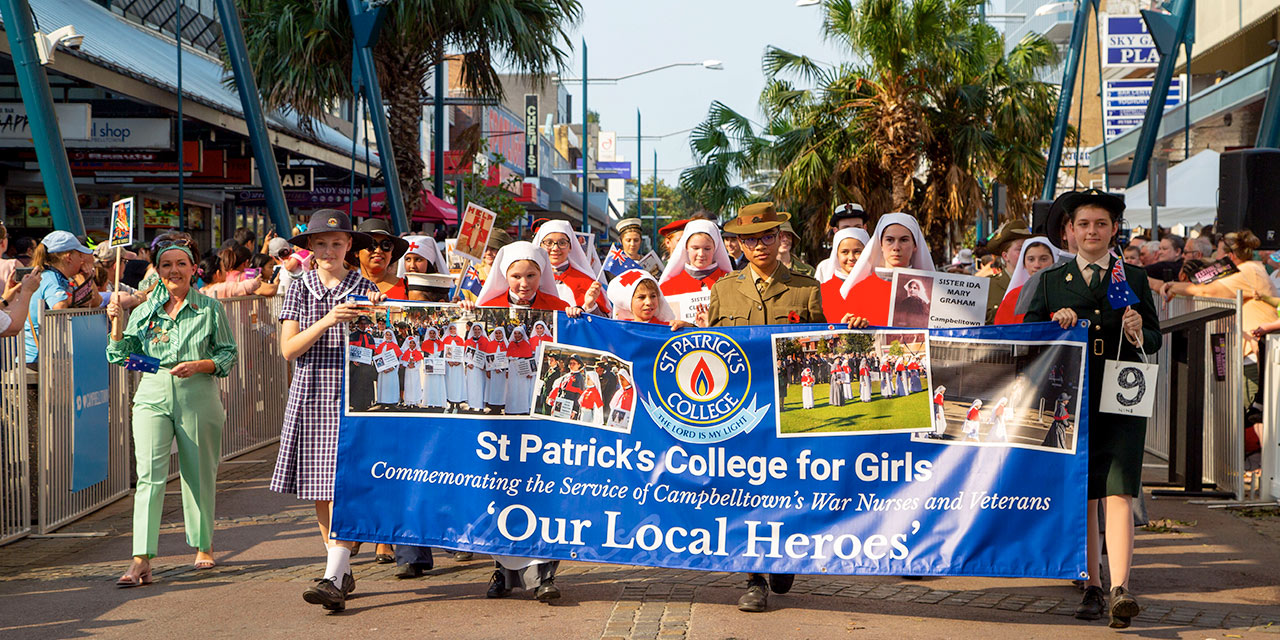 When the Festival of Fisher’s Ghost returns in November, it will offer a packed program of new events and old favourites, minus a community staple: the Parade.

In a press statement, Campbelltown Council stated the reason for this decision: “While the street parade was previously a much-loved and popular part of the festival, in recent years, attendance and participation had dropped significantly so the decision was made to instead focus on delivering a larger program.”

Rolf Fuchs, a stalwart commentator at the Parade for over 20 years, referred to the move as “devastating and very sad for the community”.

Recalling how many community groups looked forward to the annual event, he said, “Of course every festival needs to evolve with time, but we would have liked to see the organisers explore ways not to remove a large chunk of Campbelltown history from it.”

Mayor of Campbelltown George Greiss said that after two years away due to COVID-19, it is exciting to see the iconic Festival return.

“While it’s been away, we’ve taken the opportunity to reinvigorate the festival with a new format to give it a modern feel while still holding on to those events that keep people coming back every year and honouring the history of the festival and the Fisher’s Ghost legend,” he said.

A new Rooftop Rollin’ roller skating event on the upper rooftop car park at Campbelltown Mall will kick off the revitalised and reimagined program that runs from Thursday 3 November to Sunday 13 November.

The Campbelltown CBD will come to life on the first weekend with Sunset Sounds at Mawson Park featuring a range of jazz, rock and country music from local artists as well as food and other entertainment.

Fisher’s Twilight Fair will extend along Queen Street from Mawson Park to Lithgow Street with a range of arts and crafts to pick up from stalls and a vibrant program of family entertainment alongside food from local restaurants.

Events on the program include: 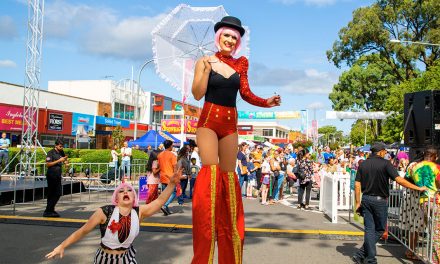 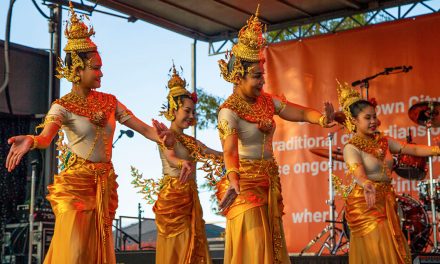 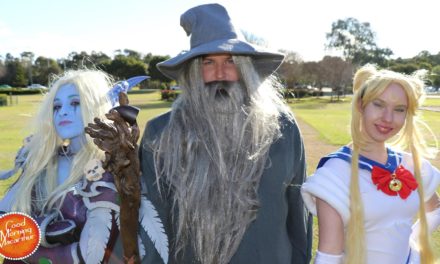 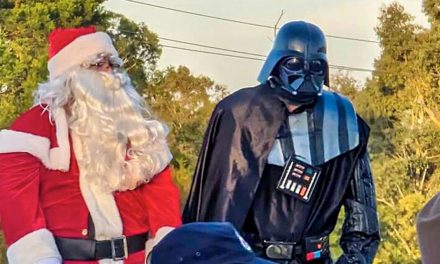