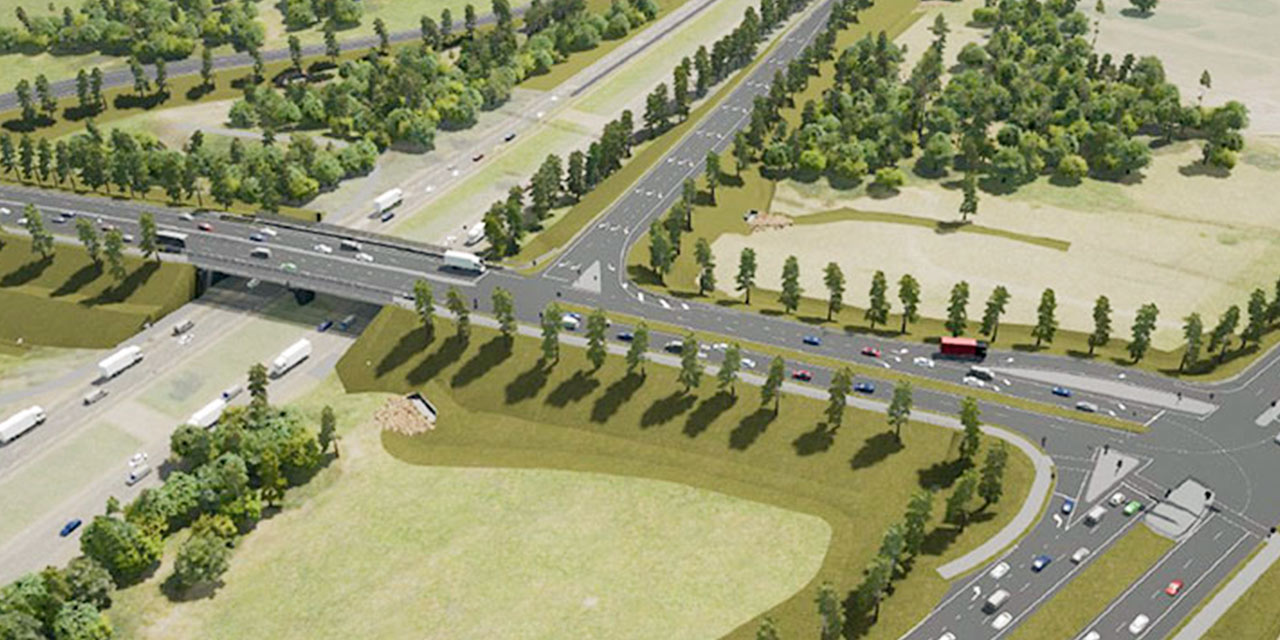 Construction of the new Spring Farm Parkway has taken a major step forward with the awarding of a $77.3 million contract to deliver the first stage of the project.

“This is an important milestone for the $206 million project, and it means we are another step closer to delivering this vital piece of infrastructure for our community,” Member for Camden Peter Sidgreaves said.

Stage 1 of Spring Farm Parkway will provide a new four lane divided road extending about one kilometre connecting Menangle Road to Menangle Park Urban Release Area including an interchange over the Hume Motorway with City facing on and off ramps.

“North facing ramps on the Hume Motorway will provide better connectivity and access to Greater Sydney and approximately 600 metres of Menangle Road at Menangle Park will also be upgraded.”

Spring Farm Parkway Stage 1 is being delivered by Georgiou Group and it is estimated around 150 jobs will be created during construction.

“This second and final stage will complete the east-west link by connecting Stage 1 in Menangle Park with Liz Kernohan Drive in Spring Farm,” Mrs Ward said. 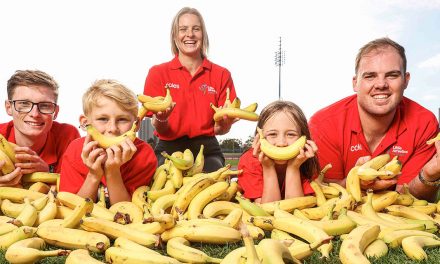 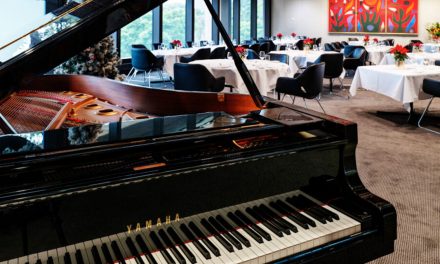 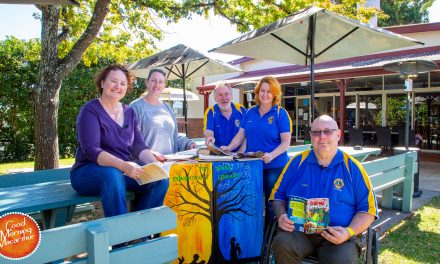 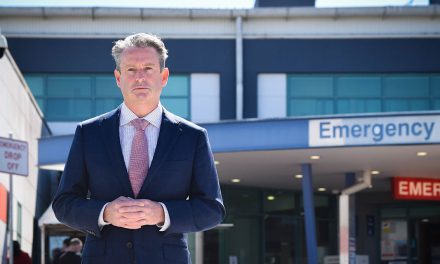