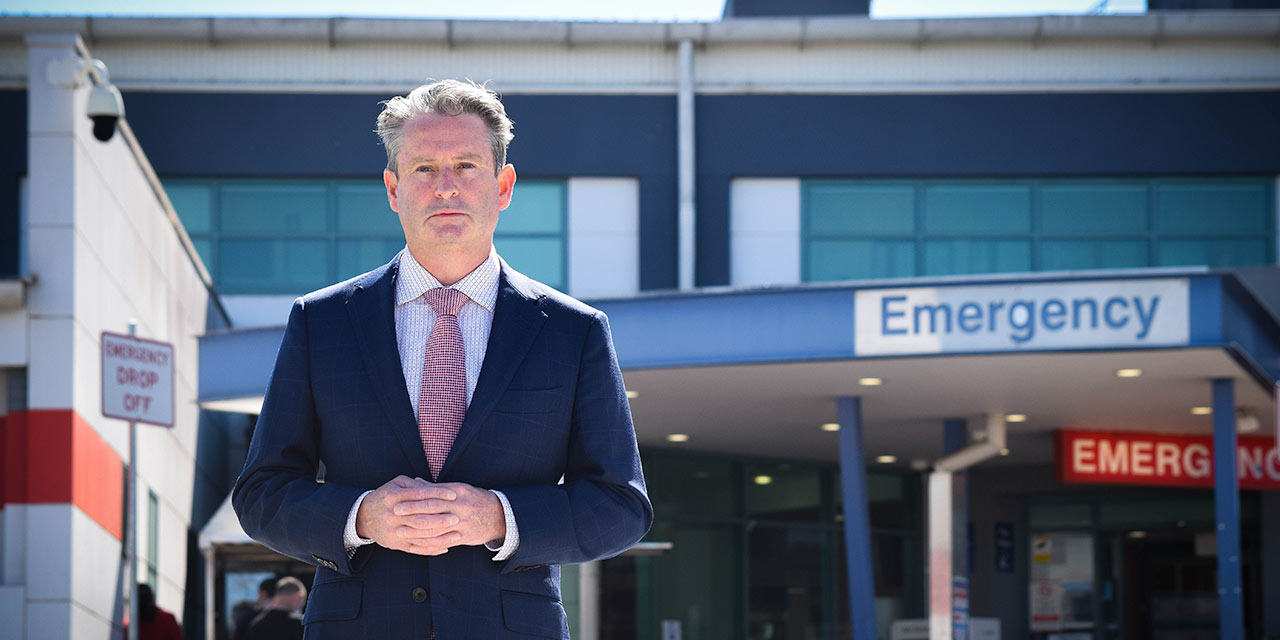 Campbelltown MP Greg Warren has urged the NSW Government to make life easier for the Macarthur region’s youngest patients, and their parents and carers.

“Children in Macarthur should not be forced to travel to Westmead or Randwick for treatment or surgery,” Mr Warren said.

An Upper House inquiry in 2020 recommended a proposal that paediatric surgery and subspecialties at Campbelltown Hospital be explored.

However, as he notes that to date the NSW Government has remained coy regarding the issue, Mr Warren introduced a notice of motion in the Parliament of NSW recently that:

“Campbelltown and the wider Macarthur region are in the midst of a population boom and we need to make sure services – particular health services – keep pace with that increase in population,” Mr Warren said.

“The least the government can do is investigate establishing paediatric services and paediatric subspecialties.

“It would make an enormous difference to many children with significant illnesses or conditions, as well as their loved ones.” 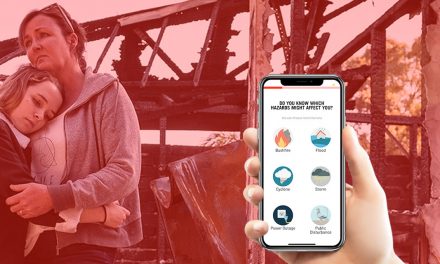 How to be best prepared for an emergency 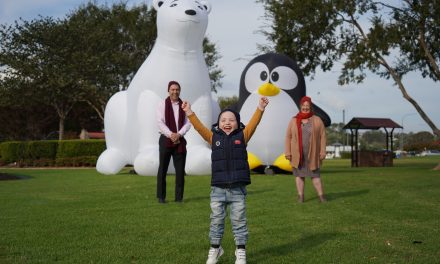 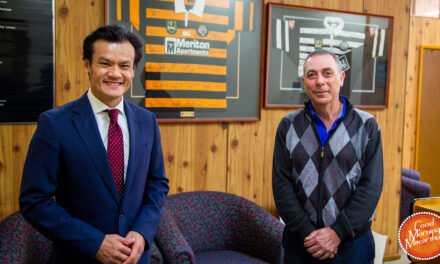 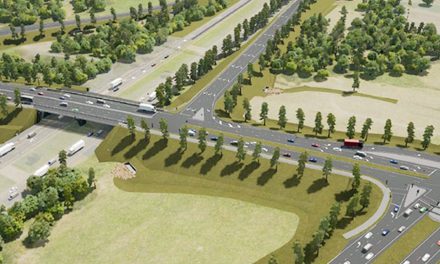