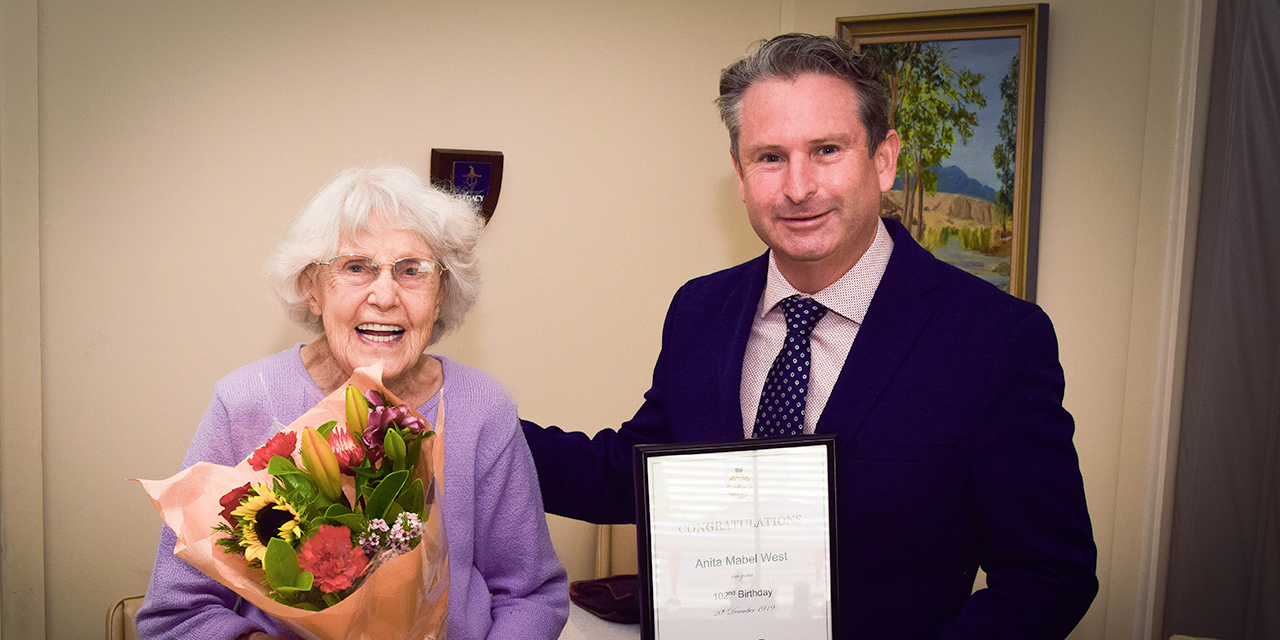 Anita West had a special visitor on her 102nd birthday.

Campbelltown MP Greg Warren dropped by to wish the stalwart centenarian with some flowers and a certificate in recognition of the milestone.

“Anita is a wonderful character and is simply amazing,” Mr Warren said.

Mr Warren visited Mrs West in her home where she still lives independently.

“She has lived by herself in her home since her husband passed away in 1978. To reach 102 is a feat in itself, but to still live independently is nothing short of incredible!” Mr Warren said.

Born in Manchester City,  Anita Mable West and her late husband moved to Australia 62 years ago. The couple first moved to Glenfield before eventually settling in Campbelltown.

And as one of Macarthur’s oldest residents says, she’s never wanted to live anywhere else since! 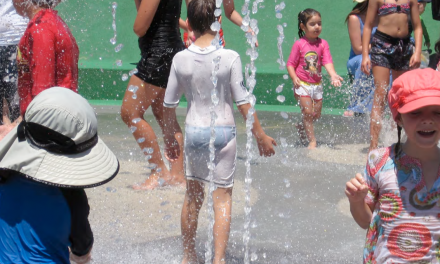 Water Play to become a reality in the Dilly 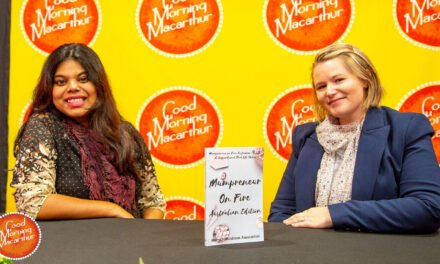 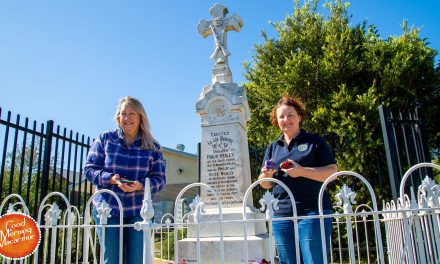 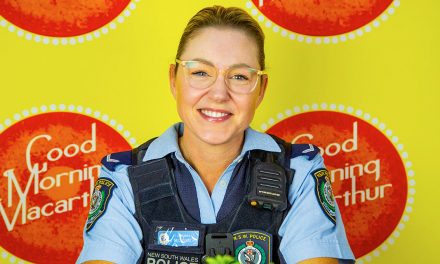 Jayne McConnachie is Macarthur Police Officer of the Year