Have your say on Marsden Park playspace upgrade 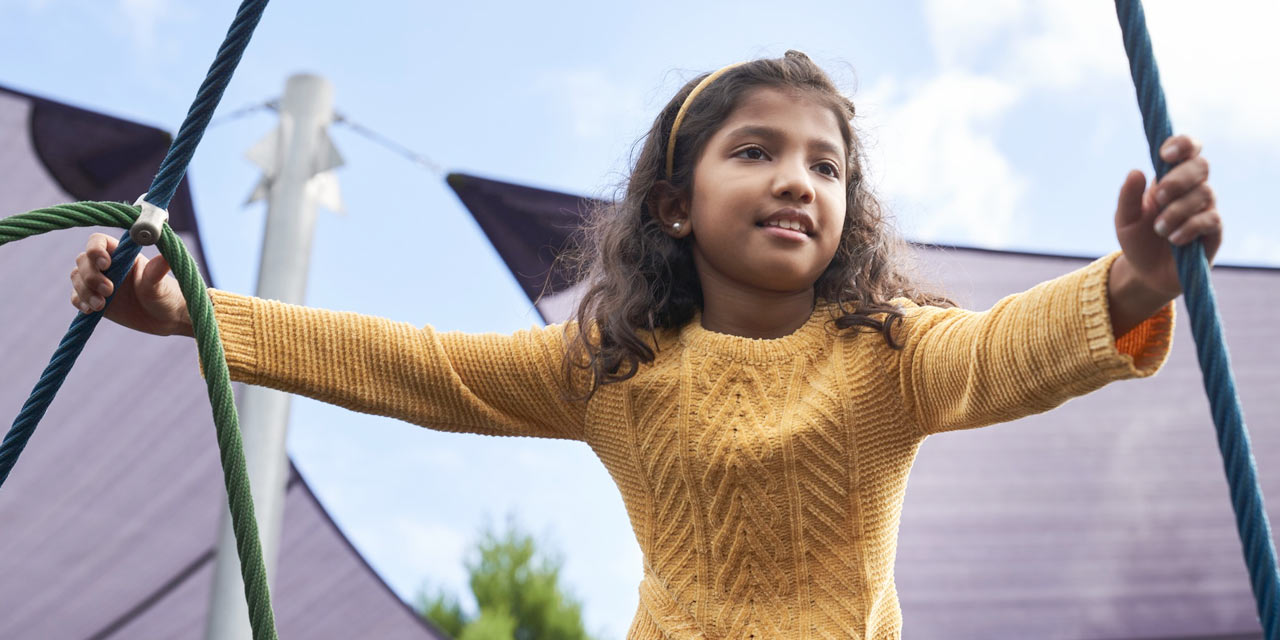 Marsden Park is among Campbelltown’s most popular playgrounds and residents can now have their say on a draft concept plan to revamp this playspace in Park Central.

“The concept plan outlines a vision for the site which will make it more accessible and provide modern play equipment that meets the needs of a growing area,” Mayor of Campbelltown George Greiss said.

The draft concept plan was developed following initial feedback from park users last year and includes a number of significant upgrades and improvements to the current play equipment and amenities.

Residents can leave their feedback at overtoyou.campbelltown.nsw.gov.au until Tuesday, 31 January. 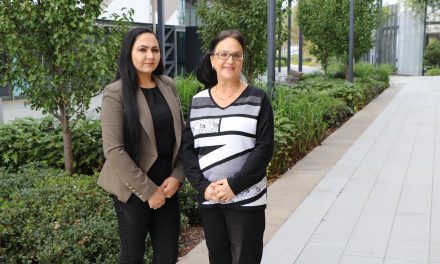 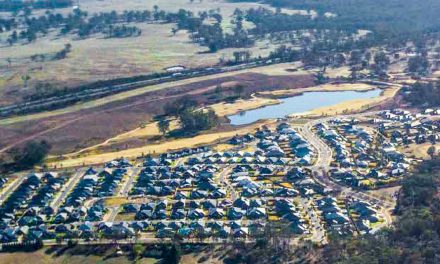 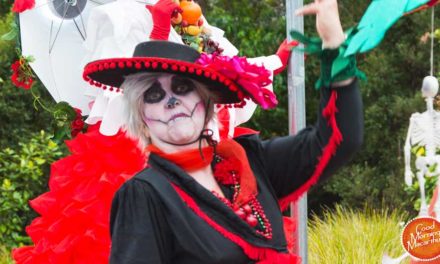 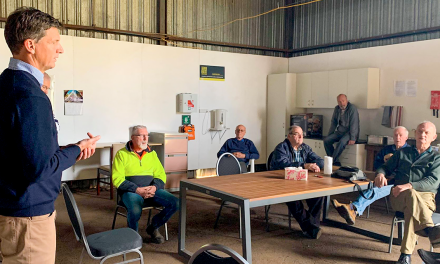