How essential is raising the Warragamba Dam wall?

A proposal to raise the Warragamba Dam wall by 14 metres has been declared Critical State Significant Infrastructure (CSSI), as it is deemed essential to NSW for economic and social reasons.

Premier Dominic Perrottet said the proposal to raise the Dam wall would save lives, save properties and would help future-proof Western Sydney from flood risks.

“First and foremost my number one priority as Premier is protecting NSW communities and we know from the independent flood inquiry that the best way to protect communities downstream is to raise the wall,” Mr Perrottet said.

“This declaration reinforces that raising the dam wall is the most effective long-term flood mitigation strategy to help protect residents across the Hawkesbury-Nepean.”

Minister for Lands and Water Kevin Anderson said the importance of the Dam was highlighted in the recently released Greater Sydney Water Strategy that showed the significant risks and costs of alternative proposals such as Labor’s plan to lower the supply level.

“In a flood similar to the worst on record in the valley, the number of homes impacted would drop threefold from 15,500 to 5,000, while 14,000 people would need to be evacuated rather than 90,000. The cost of damages would also be reduced by up to $8 billion,” Mr Anderson said.

Mayor of Wollondilly Matt Gould said that the Premier’s announcement conveniently comes two weeks after findings by the NSW Government’s legal auditors were publicly released, finding the dam project’s Environmental Impact Statement (EIS) had been improperly prepared by WaterNSW and SMEC Engineering, with serious claims regarding conflicts of interests being identified by the auditors.

“This only reinforces criticism from everyone who has objectively looked at the issue about how highly flawed the EIS process for the dam raising has been,” Cr Gould said.

“Instead of worrying about how to best shield itself from valid scrutiny of its flawed EIS process, how about the state government focus on taking some immediate action to manage the flood risk on the Hawkesbury-Nepean and drop the water level in Warragamba Dam now.”

Cr Gould said that dropping the water level and offsetting it with greater use of the desalination plant is an option that has not been properly considered though it has been advocated for by a variety of experts.

“(This) would allow the government to redirect the billions of dollars that raising the dam wall would cost into flood evacuation routes and road infrastructure that is desperately needed for at-risk communities across Greater Western Sydney and which would also improve transport links on a day to day basis,” he said.

Cr Gould pointed out that the government’s own modelling shows that raising Warragamba Dam cannot and will not remove the risk of catastrophic flooding of the Hawkesbury-Nepean, and over 50% of flood waters can come from the Upper Nepean and sources other than Warragamba Dam.

“Even if the dam was raised the EIS shows that the water level would have to be lowered significantly to enable construction, so why not lower it now so we have an air gap available immediately?” he asked.

Cr Gould says that given that any of the solutions being put forward to help manage flooding of the Hawkesbury-Nepean require the dam level to be dropped, the only people who would realistically benefit from keeping Warragamba as close to full as possible through another La Nina (and one of the wettest years ever recorded) are those that want to use the spectre of further flooding as a tool to push for a solution that will enable further development on the flood plains of Western Sydney. 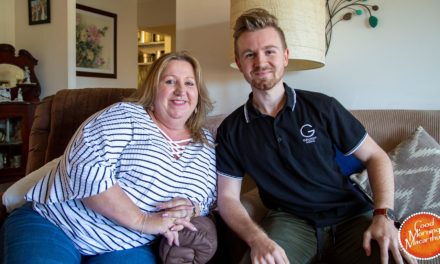 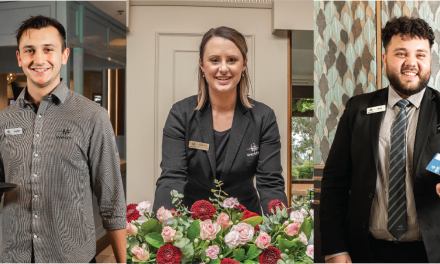 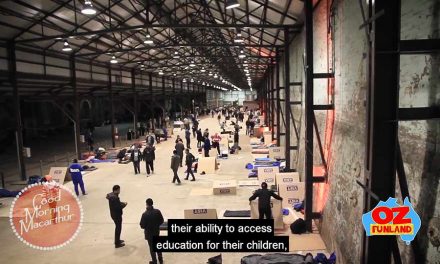 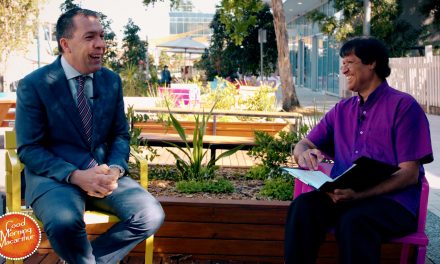 Campbelltown’s Mayor looks back on a different but innovative year