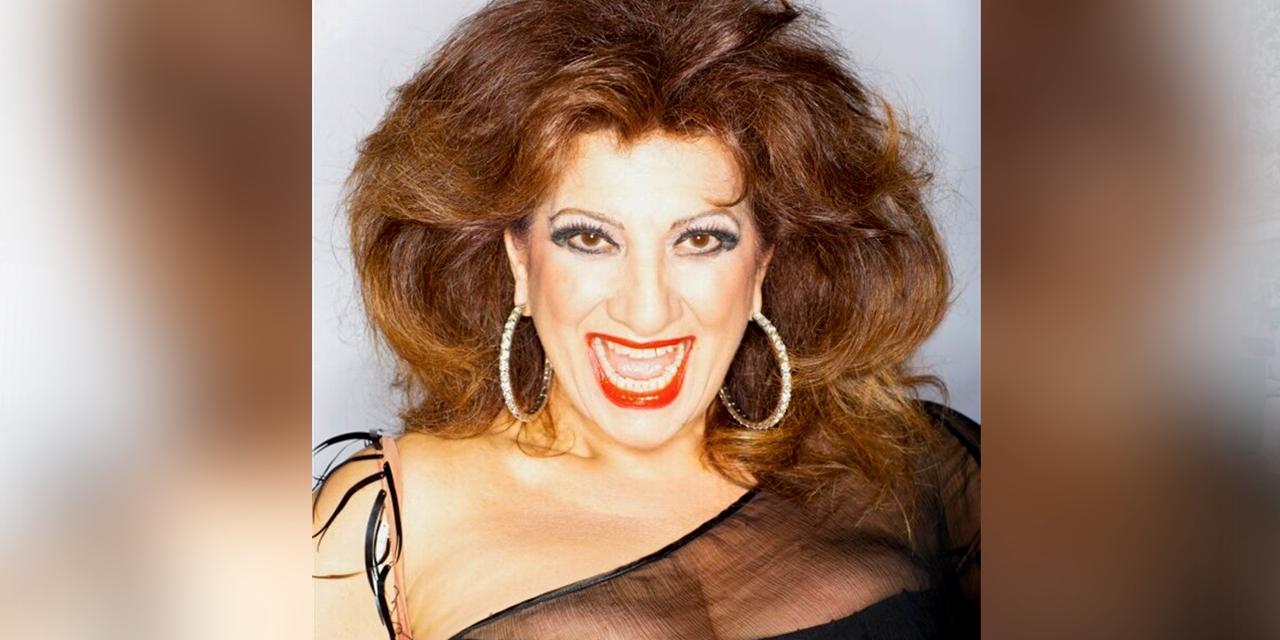 She will speak at the online civic awards ceremony on Australia Day that can be viewed online at Council’s website or social media channels.

Ms Venuti has carved out a unique career in more than 50 years as an entertainer, playing major venues in Australia and abroad, including the prestigious hotel circuit throughout Asia, as well as acting in television, film and stage productions.

“It will be interesting to hear about Ms Venuti’s work as an entertainer across the world, as well as her work with charitable organisations raising funds for medical research,” Mayor George Greiss said.

“I’m also excited to celebrate the fantastic achievements and community spirit displayed by people in our city when we present our Australia Day awards.”

After a lifetime in show business, she continues to perform regularly and was recently honoured as a Member of the Order of Australia for her work as a fundraiser for medical research charities. 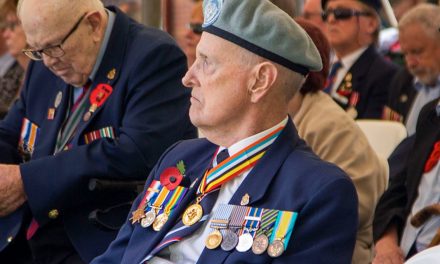 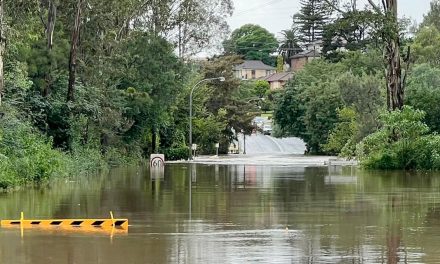 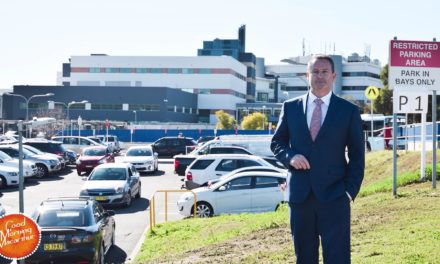 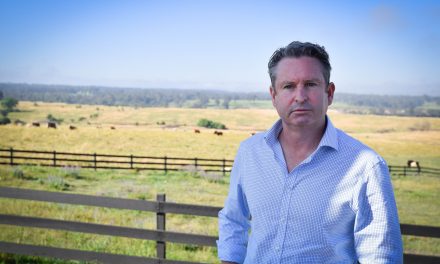