It’s back to build our school for Gregory Hills’ families 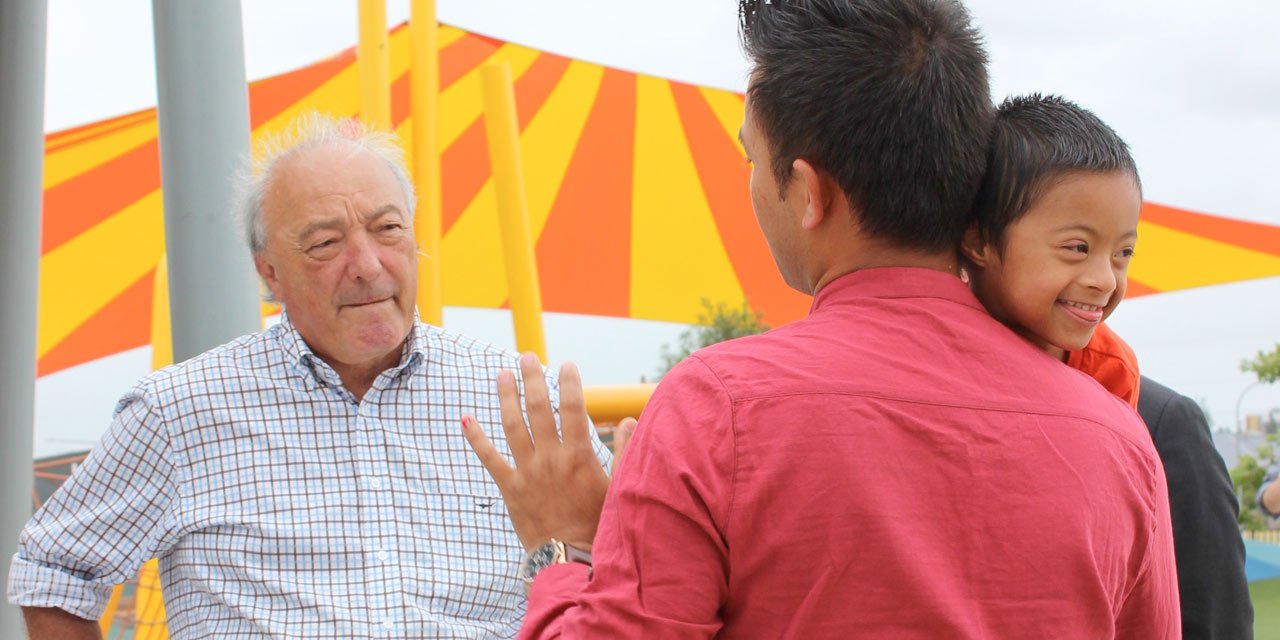 This week, it’s back to school for most but back to build our school for unfortunate Gregory Hills’ families.

They have waited long enough, yet shockingly their long awaited new primary school remains stuck in the “planning stage”.

“Local residents have been sold a lie by the Government,” said Federal Member for Macarthur Dr Mike Freelander.

“Other local schools are at capacity, and the Government has consistently failed to plan for our growing community’s needs.”

Following a series of representations by local families, Dr Freelander is renewing his push to establish a new public school in the suburb of Gregory Hills.

“The Government must urgently fast-track this project, to ensure that our kids are not left behind. It is simply unacceptable for residents to continue to be left in limbo,” Dr Freelander said.

According to the NSW Department of Education, the new Gledswood Hills Public School is already requiring an upgrade to service the region’s rapidly growing population, and the absence of a school in Gregory Hills. The school opened a mere year ago.

“Our local schools are bearing the burden of the Government’s lack of vision,” Dr Freelander said.

“The fact that Gregory Hills Public School remains stuck in the planning stage is unacceptable, and shows that the Government is not treating this project as a priority.

The Member for Macarthur’s longstanding campaign to secure a complete upgrade of Passfield Park School in Minto proved successful, with the new school opening its doors to students for the first time this week.

“I hope we can achieve a similar result for the residents of Gregory Hills, Gledswood Hills, and Oran Park,” Dr Freelander said. 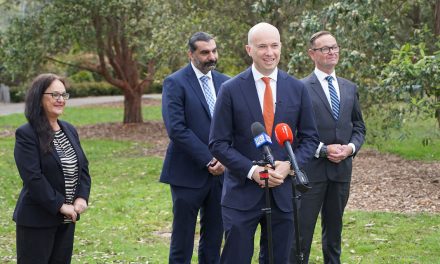 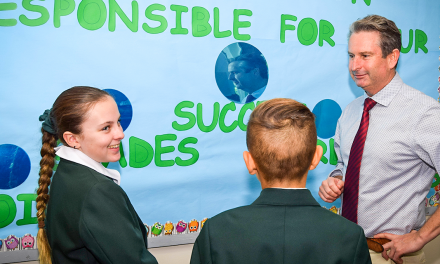 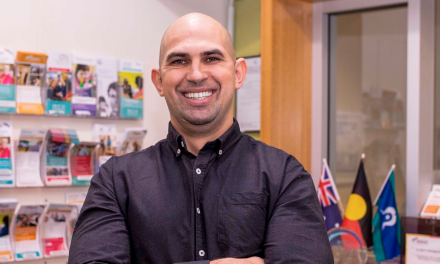 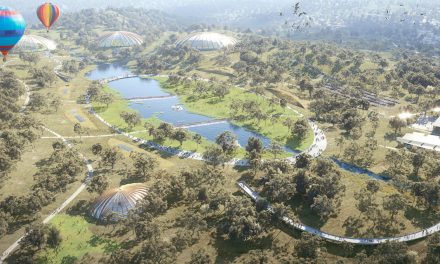