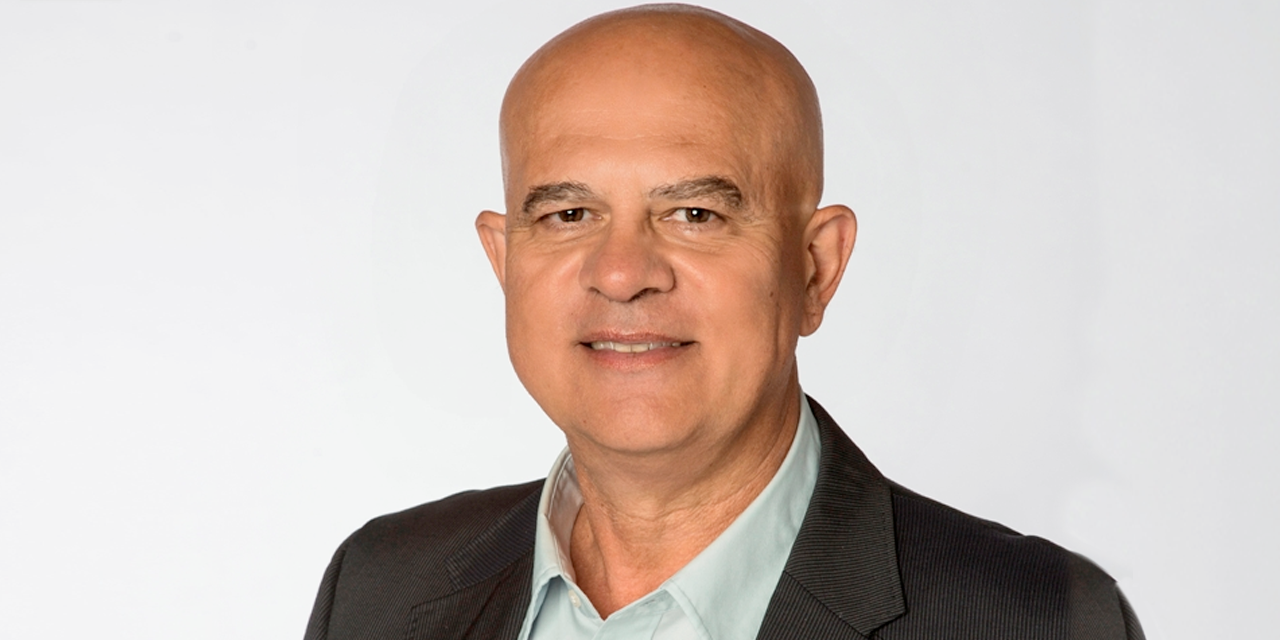 Broadcaster John Stanley has been announced as the 2022 Australia Day Ambassador for Wollondilly.

Wollondilly Mayor Matt Gould said, “I looking forward to hearing him speak on Australia Day in January as he shares his experiences and insights as a long term broadcaster.”

Wollondilly’s Australia Day celebrations are planned to go ahead in a more traditional format in January 2022, after the last two years were impacted by bushfires and pandemic restrictions.

John Stanley is a journalist with the Macquarie Radio network, currently co-hosting the weekend edition on Saturday and Sunday afternoon as well as filling in for Ray Hadley and other weekday shows across the year.

For 30 years he hosted prime time talk shows on radio 2UE, and prior to that he was the 2GB Macquarie chief political correspondent in Canberra.

Mr Stanley is a regular panellist on the ABC Sunday morning sport show Offsiders, and until recently was a member of journalism’s Walkley awards advisory board. 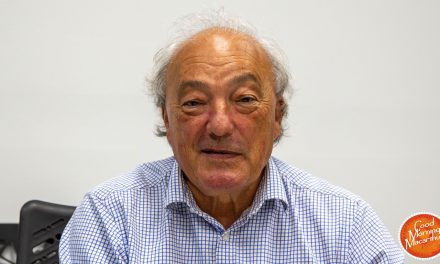 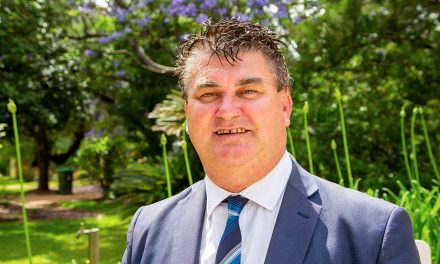 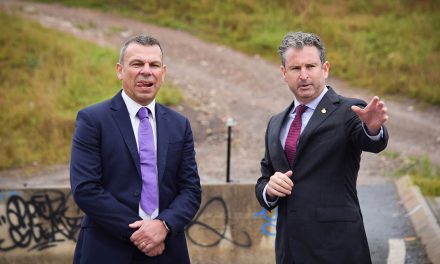