The community is actively calling for our disease free koalas to be protected as two more were killed on Appin Road during the last week.

“Council’s arranging a meeting with the planning minister and hopefully, he accepts that meeting to talk about overpasses, underpass and wildlife fencing along Appin Road
which we much really need”, says wildlife activist Ricardo Lonza.

It has just been announced that the Mona Vale Road West upgrade will include a 40-metre wide animal overpass linking Ku-ring-gai and Garigal National Parks at a cost of $7.5 million.

“If that’s the case, they should be putting one on Appin Road as well”, Mr Lonza feels. 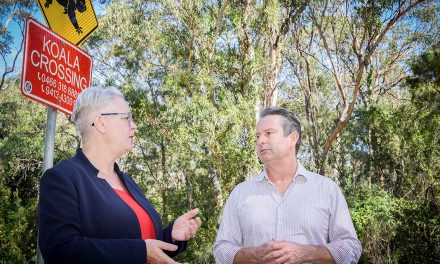 Will the NSW Government’s record cash splash really save our koalas? 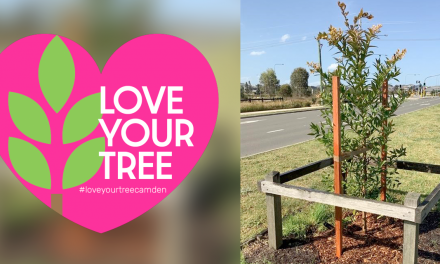 Adopt a tree in Camden 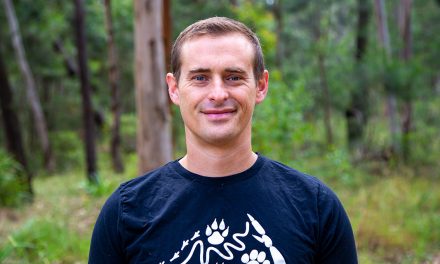 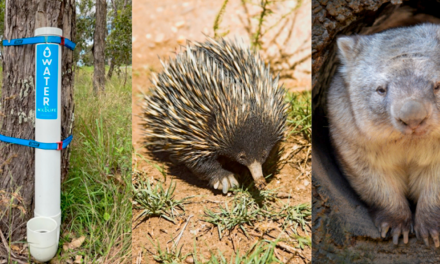