Labor promises to fix the NBN 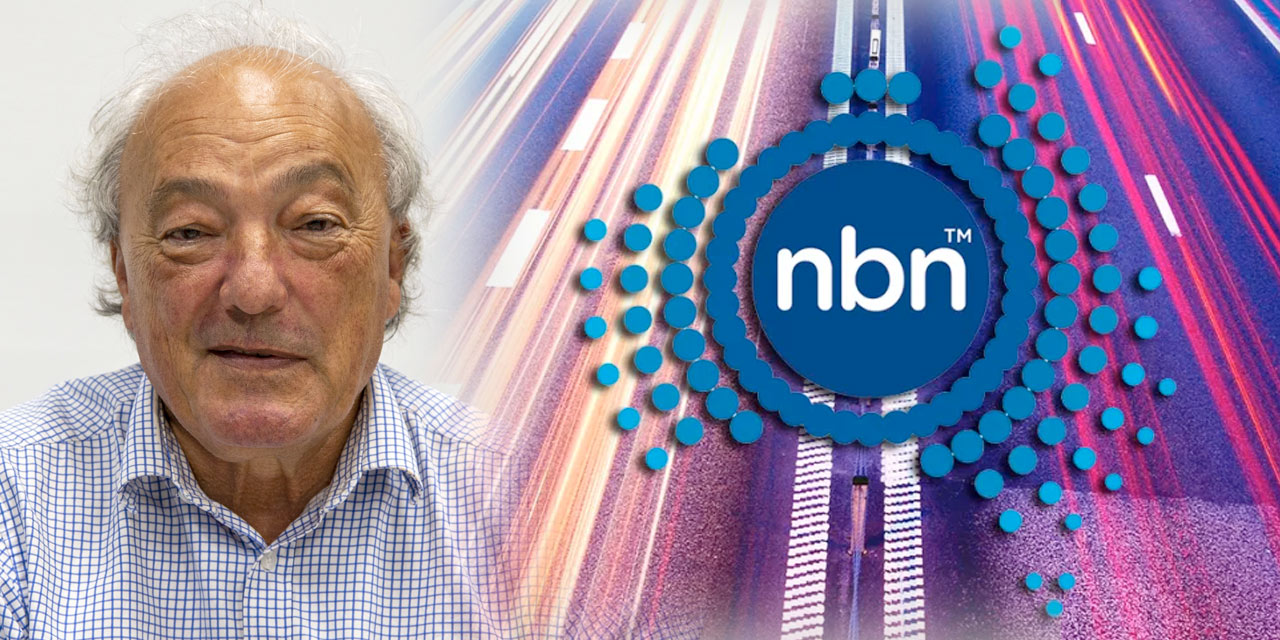 Macarthur’s large digital divide will finally be eliminated under Labor’s plans to fix the National Broadband Network (NBN) and improve internet connectivity for millions of Australians.

Currently, Australia is 59th in the world for average broadband speeds and is ranked 32nd out of 37 nations in the OECD. But, with the value of a fast connection only increasing in recent years, Federal Member for Campbelltown Mike Freelander says now is the time to make a change.

“Reliable, quality, high speed internet is not a luxury; it is a necessity in the 21st Century,” said Dr Freelander.

To accommodate this, Labor has committed to invest $2.4 billion to expand fibre access for up to 1.5 million homes and small businesses across the nation. Suburbs such as Rosemeadow, Bradbury, St Helen’s Park, Ingleburn, Eagle Vale and Airds are among those that could benefit from the plan to push fibre into outer suburbs.

The Labor Party, under Albanese, also promises to keep the NBN under public ownership, a plan which they say will help them to focus on improving the network and keep prices low.

“Privatising the NBN, as the Liberals plan to do, would be a bad outcome for Australian families and businesses,” Dr Freelander said. 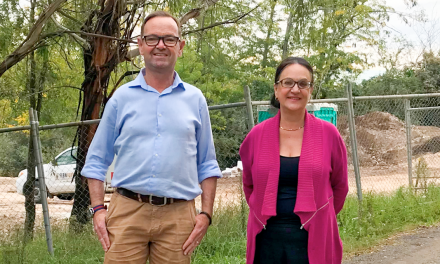 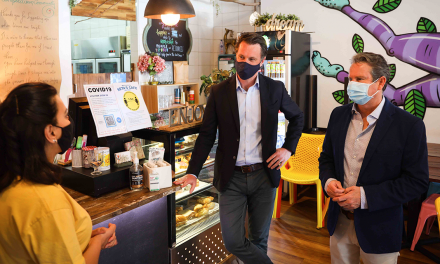 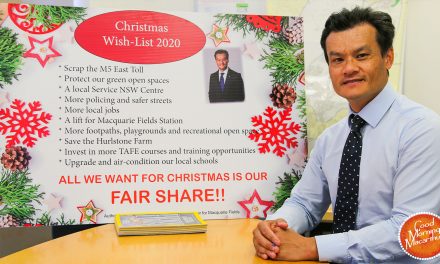 Will Santa give Macquarie Fields what the Government won’t? 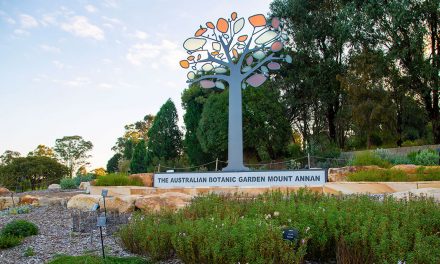