Local businesses to be hit by Labor’s industrial relations changes 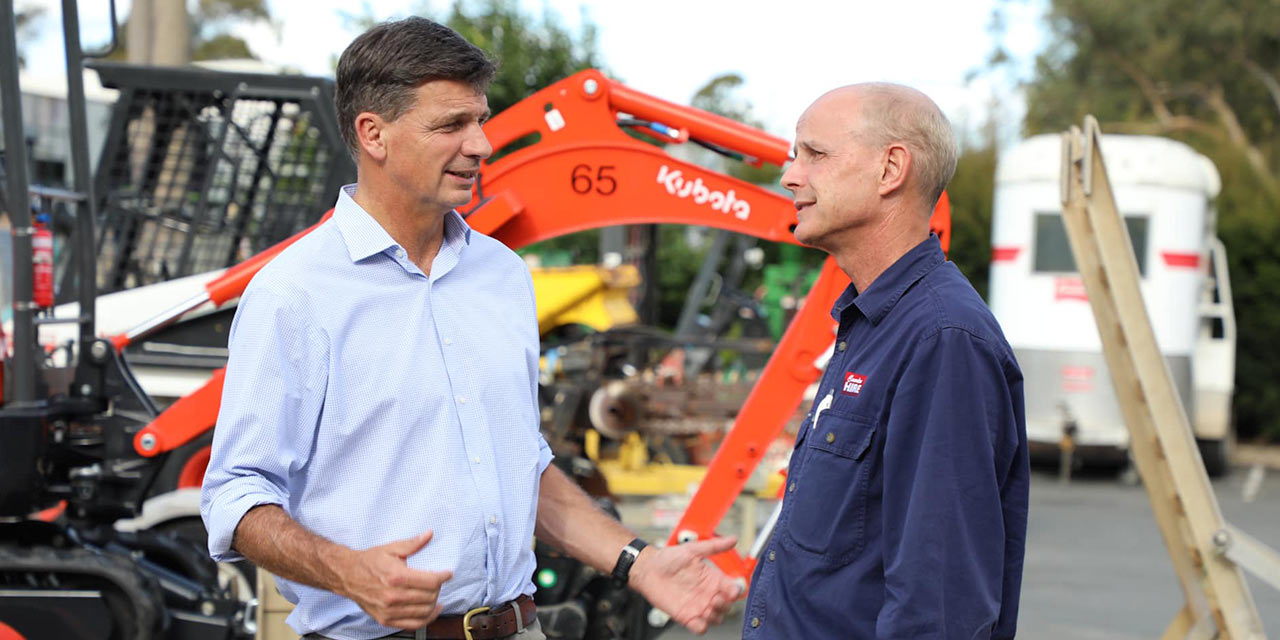 Fresh analysis of Australia’s small business sector has confirmed that Labor’s extreme industrial relations changes will hit every sector of the economy with no area immune from the impacts.

“These radical industrial relations reforms which Labor is currently trying to ram through the Parliament will impact businesses in construction, manufacturing, accommodation, cafes and restaurants and professional services like local lawyers and accountants,” Shadow Treasurer and Federal Member for Hume Angus Taylor said.

Among the affected will be 170 businesses in Mr Taylor’s own electorate of Hume which employ between 20 and 200 employees and will now be forced to participate in multi-employer bargaining with the unions.

“This figure doesn’t consider the hundreds more businesses in this electorate that employ between 15 and 20 employees, which will also be included,” Mr Taylor said.

“All of these businesses will fall within the ambit of this legislation. Many of them have never had to deal with unions before and don’t have big HR departments to handle any issues that could arise.”

Across the nation over 2.4 million businesses will be hit by changes to contracting arrangements and forced flexibility changes including being legally obligated to support work from home and flexible work arrangements.

Mr Taylor said that in reality, the Albanese government’s changes will mean more strikes, fewer jobs, increased red tape and it’ll be hardworking families who will pay the price.

“It comes at exactly the time when the Labor Party should be focusing on the cost-of-living pressures Australians are facing,” Mr Taylor said.

“Instead, the Government wants to give a Christmas present to union officials, which is the exact opposite of what local businesses across Hume need right now.” 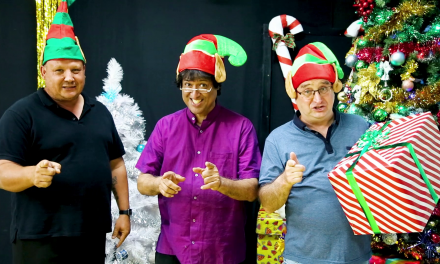 The Gift Goes On… Shop Local This Christmas (Pt 2) 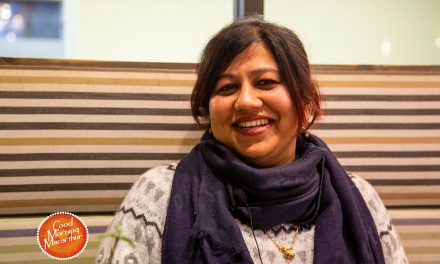 Businesses, make sure you are really COVID safe! 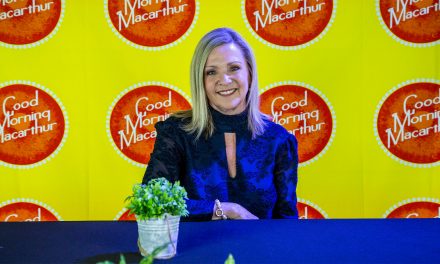 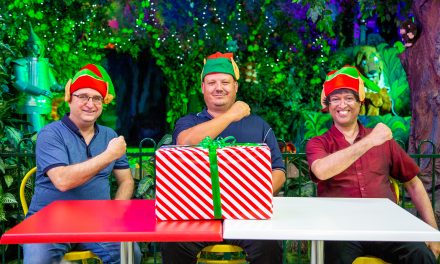 The Gift Goes On… Shop Local This Christmas