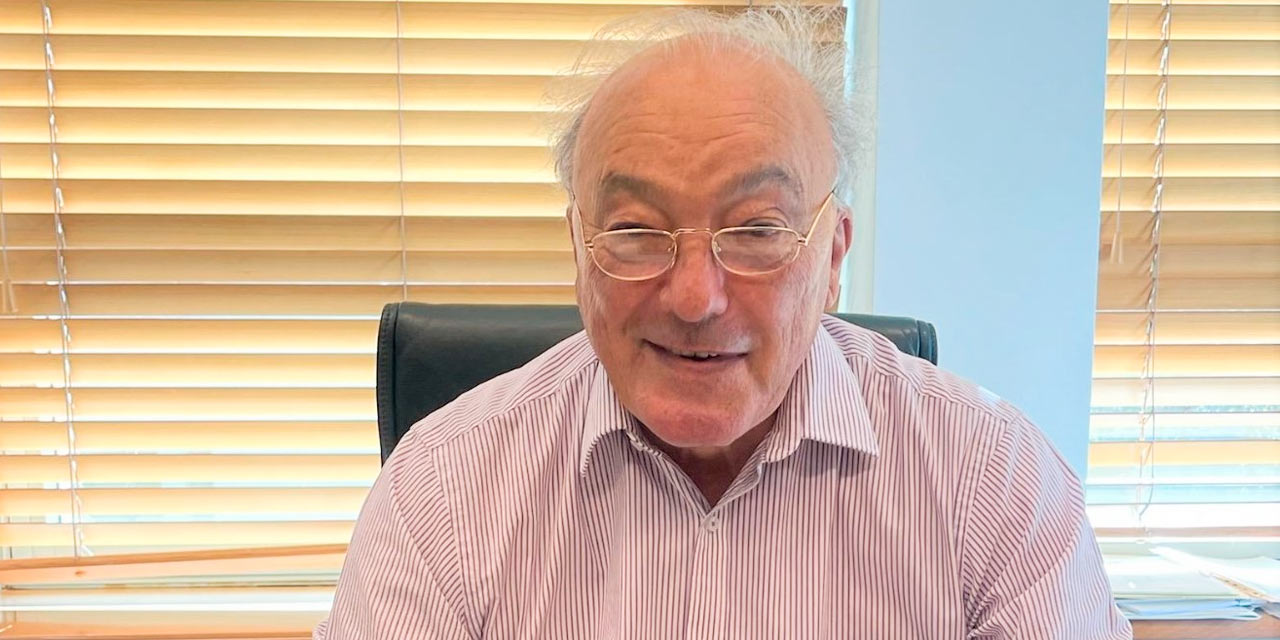 Dr Mike Freelander MP, Chair of the House of Representatives Standing Committee on Health, Aged Care and Sport welcomes the release of the Committee’s issues paper, which aims to provide the public with an update on the Committee’s work and it’s hearing thus far.

“The evidence the Committee has received so far has revealed some interesting emerging themes, including the absence of a clear, established and nationally consistent definition of long COVID in Australia as well as the lack of reliable and consistent available data,” Dr Freelander said.

“We have also heard about the possible causes, management, and treatment of long COVID and possible ways to reduce the risk of developing long COVID.”

The Committee is looking forward to unpacking these issues in more detail as it holds more public hearings in the new year.

The issues paper provides an update on the Committee’s inquiry to date, and it aims to highlight some of the issues that have emerged from the Committee’s preliminary investigations, as well as highlighting gaps and areas that the Committee intends to examine during upcoming public hearings.

The issues paper is not the Committee’s final report and does not replace the Terms of Reference. It is not intended to give prominence to some ideas or issues over others and it does not exhaustively cover all issues raised in the evidence before the Committee.

While submissions to the inquiry closed on 18 November 2022, individuals and organisations wishing to make a late submission should contact the Secretariat by email at health.reps@aph.gov.au as soon as possible. 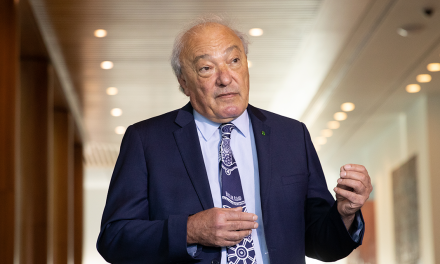 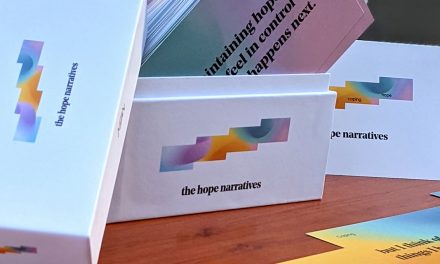 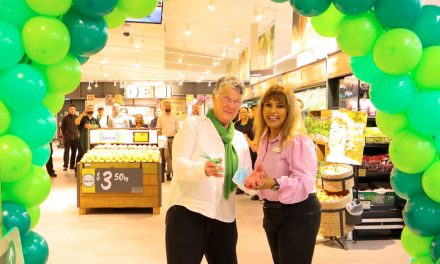 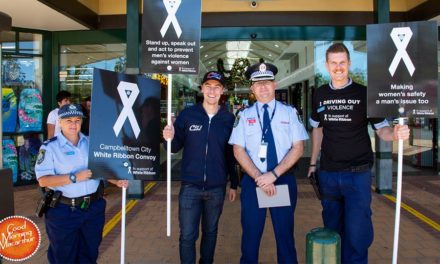