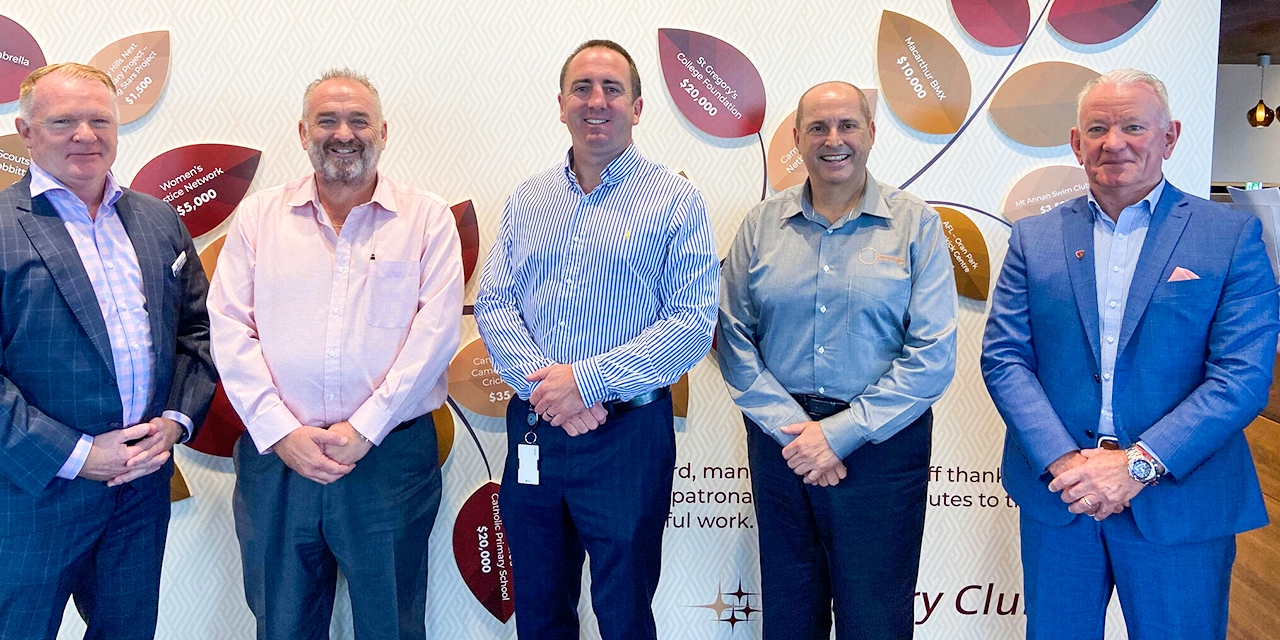 This will be the first time this program is being offered within the region and is timely coming off the back of yet another very difficult year for our emergency and first responders.

“This is an incredibly worthy cause, to a highly valuable target audience and we feel very strongly about taking care of those that have spent a career taking care of others,” Wests Group Macarthur Chief Executive Officer Daniel Perkiss said.

“Wests Group Macarthur is honoured to be an early supporter of the new Career Transition program.”

The Clubs have collectively donated $22,500 through the ClubGRANTS program with monies to help bring to life a three-day career transition program for first responders commencing February 1 of 2022.

Beyond the Badge has a wonderful track record of supporting first responders to leap into corporate life.

An early program graduate and former Campbelltown Licensing Sergeant Michelle Glasgow had a 13-year career with the police force, leaving due to the impact the role was having on her wellbeing and subsequently experiencing the struggles that come from leaving a first responder agency.

After attending the Beyond the Badge Career Transition Program, Michelle obtained a leadership position at a Women’s Domestic Violence support service and credits Beyond the Badge for helping her understand how to apply her skills to her new role and regain her confidence.

“I really struggled with what to do following the police force and Beyond the Badge played a vital role in rebuilding my confidence and helping me harness the skills I had earned and apply them in a new setting outside the police force,” Ms Glasgow said.

This practical and innovative training program has been developed to support first responders who are considering a career transition to an alternative career or work opportunity and will be held at Wests League Club in Leumeah, Ingleburn RSL and Campbelltown Catholic Club across the three days.

“We are so incredibly grateful for the commitment of funding from our local clubs and can’t wait to bring to life our Career Transition Program at these fantastic Clubs in early February 2022,” said Sean Haran, co-founder of Beyond the Badge and passionate first responder advocate.

Program registrations are now open to current and/or former Police, Ambulance, Fire & Rescue and Corrections personnel who live in and around the Macarthur region. 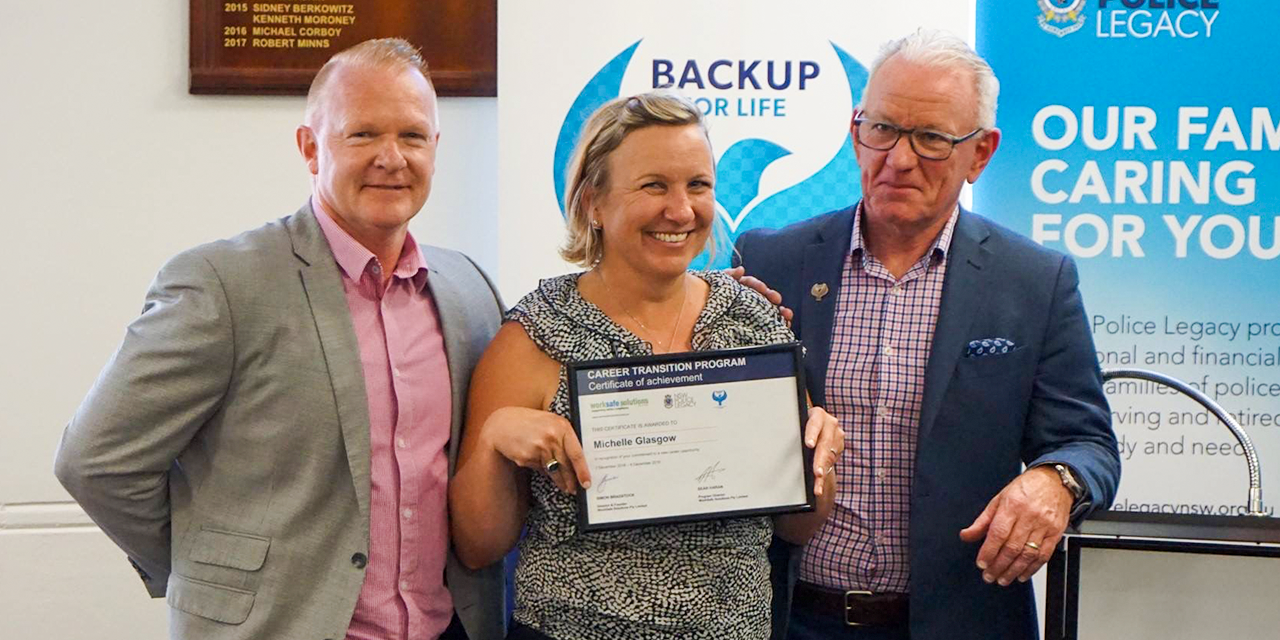 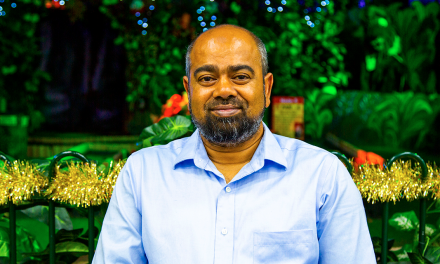 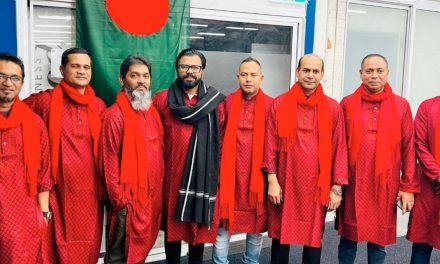 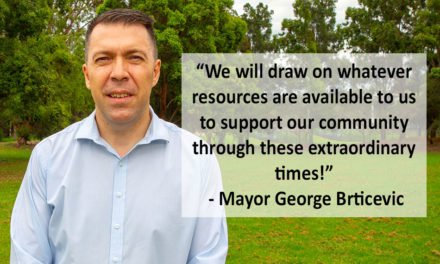 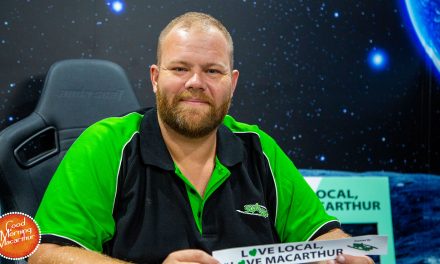