Magic Park to be upgraded through NSW Football Legacy Fund 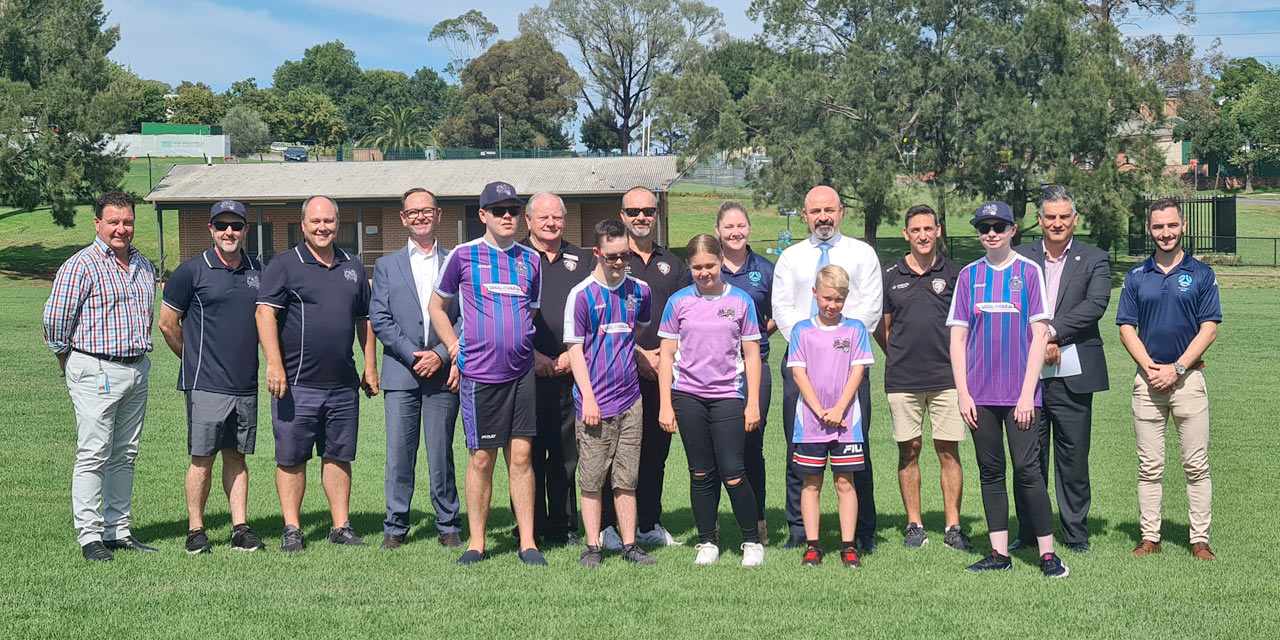 Magic Park – or Nugget Beames Reserve as it is commonly known as – will soon have its playing surface and drainage upgraded.

Camden Council has received $125,000 to carry out improvement works on the park as part of the $3.1 million for 100 projects awarded by the NSW Liberal and Nationals Government to benefit football at all levels.

“Our local community is home to many great clubs. Macarthur Magic Special Needs Football Club is a great example of the fantastic benefits that football can bring to our players, of all abilities,” Member for Camden Mr Peter Sidgreaves MP said.

“From girls and boys lacing up their boots for the first time to seasoned professionals in development programs, local players and their sports clubs will benefit from projects funded through the NSW Football Legacy Program.”

This funding scored by local football clubs and players is part of a program that will ensure the upcoming FIFA Women’s World Cup 2023™ will leave a lasting legacy on NSW.

“Having the World Cup on home soil is a once-in-a-lifetime opportunity that will inspire young girls and boys to lace up the boots and emulate their football heroes,” Minister for Sport Alister Henskens SC MP said.

“With six months to go before the tournament kicks off, there is already an enormous buzz around football and this program will help local clubs capitalise on excitement by running programs that will boost participation in the sport.

“It will also deliver funding to improve infrastructure, creating more modern and accessible facilities for communities across NSW.”

The FIFA Women’s World Cup 2023 will feature 32 teams competing in 64 matches across Australia and New Zealand during July and August with seven games at Allianz Stadium and four at Accor Stadium, including a Semi Final and the Final. 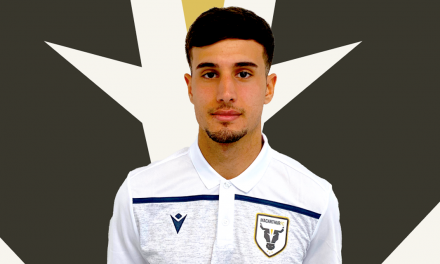 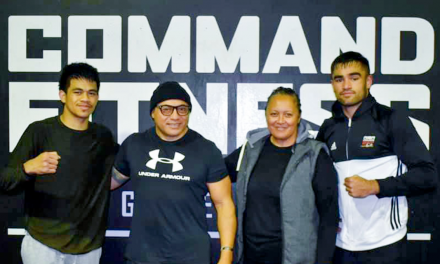 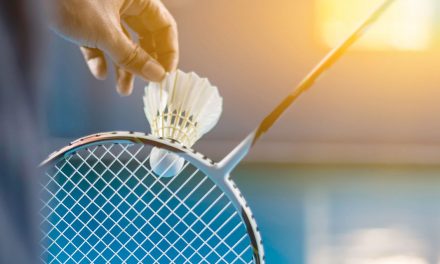 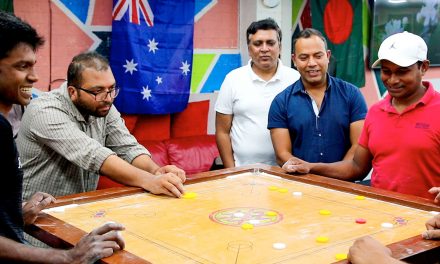