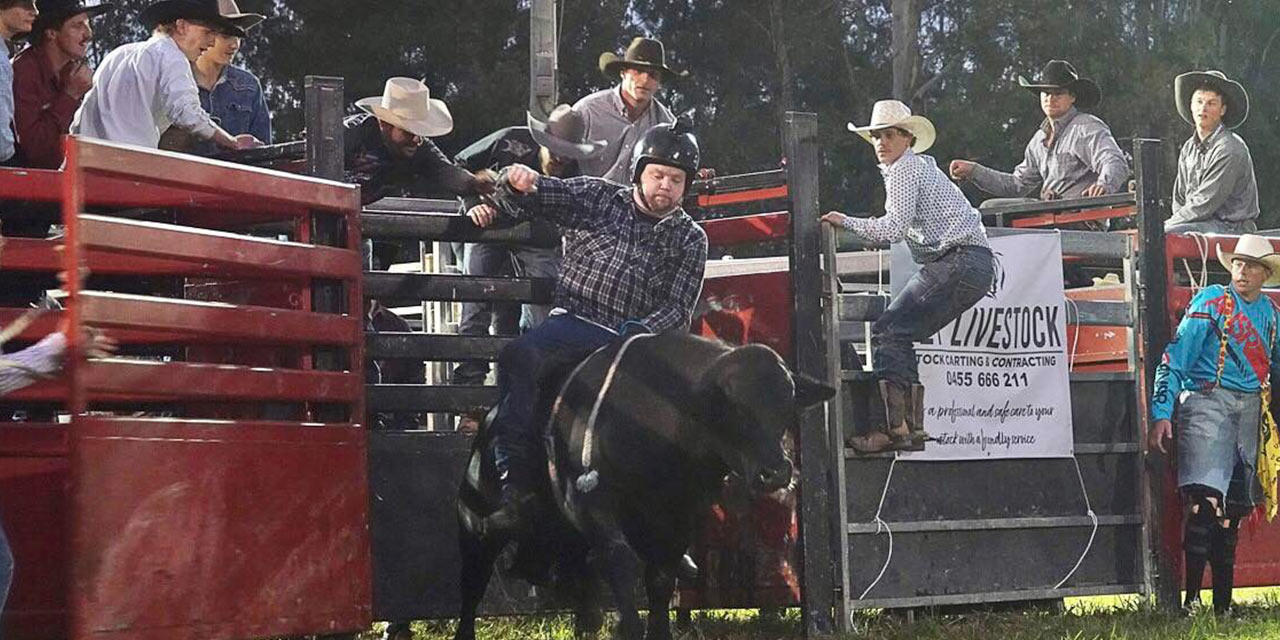 Whoever suggested a bull ride as a joke to Matt Gould never ever thought for a moment that the gutsy Mayor of Wollondilly would take him seriously!

Last night Cr Gould set out to raise money for charity at the Picton Show’s Rodeo by riding a bull, that was renamed the Mayor Killer. “But if my wife asks, its name is Daisy,” he grinned.

Cr Gould thinks that a few of the other councillors were more worried about the whole thing than he was.

“I was more concerned about not raising as much as we were hoping to than I was worried about hurting myself,” he said.

A few months ago, Wollondilly Council had earmarked the proceeds of The Mayor’s Charity Ball for the Kids of Macarthur Health Foundation.

This was just after the devastating car accident in Buxton, where five young lives were lost, and the charity very generously donated half the money raised for them to the families of those impacted by the tragic accident.

Cr Gould wanted to raise some more money for the Kids of Macarthur Health Foundation to thank them for their generosity and that’s when the bull riding joke came up.

“A couple of broken ribs or something like that would have been a fair exchange so long as we raised a few grand to help crook kids,” he said.

“My wife wasn’t too thrilled but thought I would probably bounce.”

And the kids? “Nervous but excited.”

Cr Gould reported that he did get a few “nice bruises” on his back from hitting the fence but nothing too serious.

He wanted to say a huge thanks to the Picton Show Committee for organising the steer and helping make the whole thing happen and their donation of $250 towards the fund. 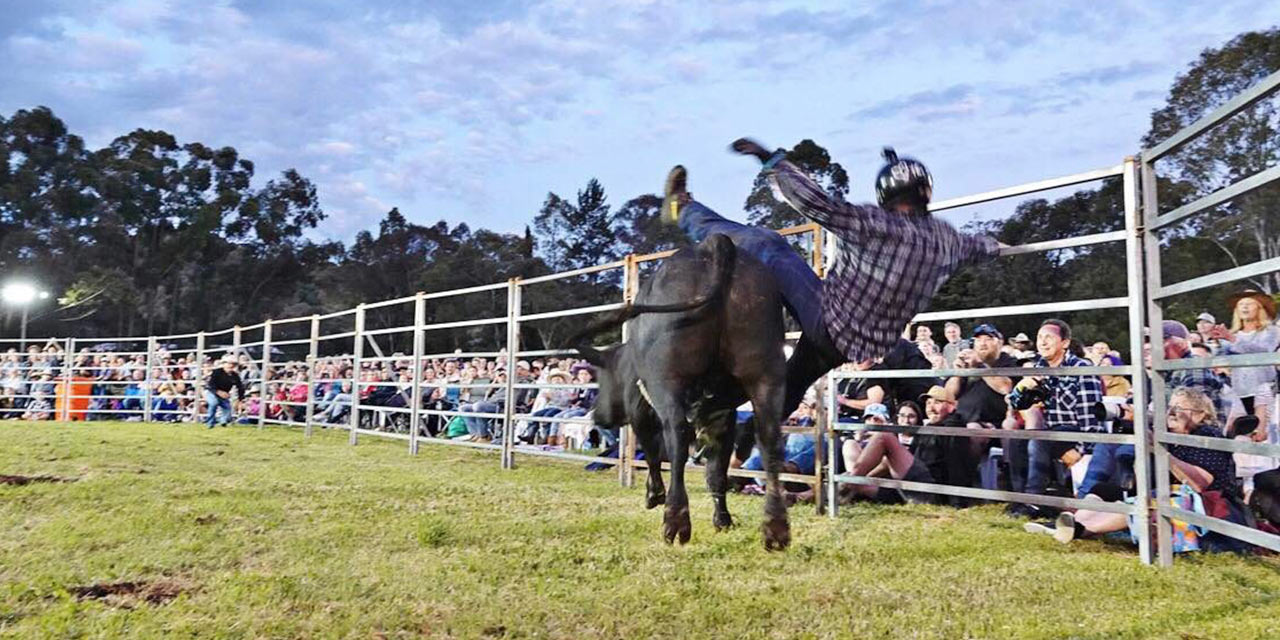 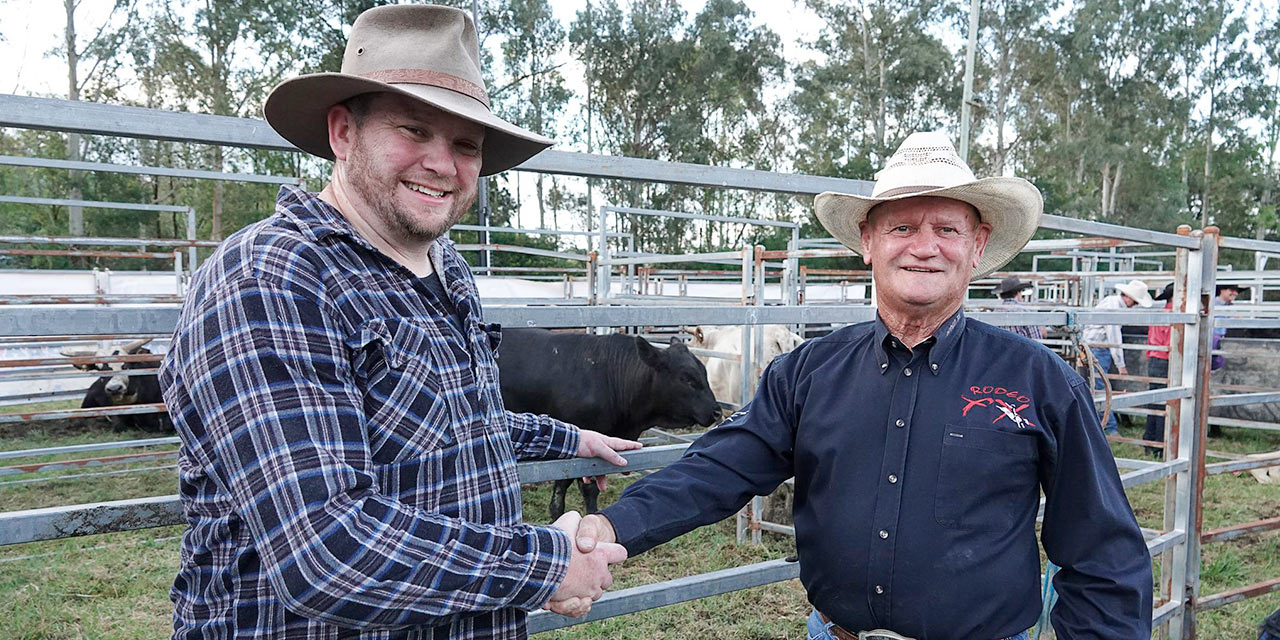 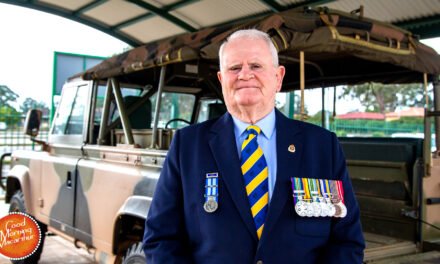 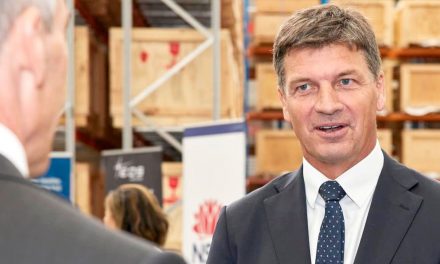 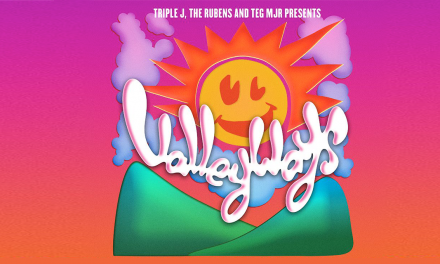 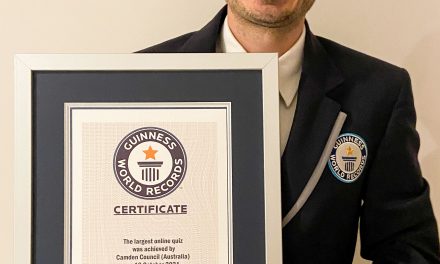