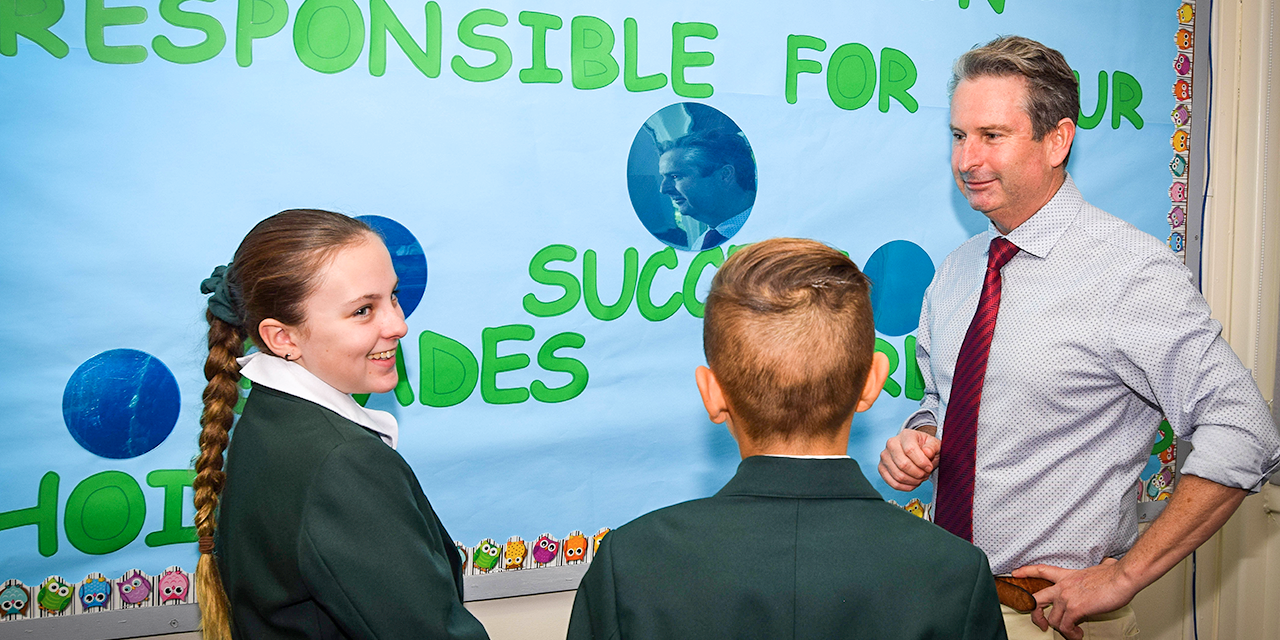 Campbelltown MP Greg Warren has urged the NSW Government to rethink its decision to not build any new schools in Campbelltown.

“We know that Campbelltown is set to become home to tens of thousands of new residents, yet there isn’t one new school planned for the area,” Mr Warren said.

“What it means is students will be crammed into classrooms like pickles in a jar.”

The government’s own Glenfield to Macarthur Strategy confirmed there were no plans to build any new schools in Campbelltown despite the forecast increase in population.

“It is imperative that a constructive learning environment is created to give our best students the best possible chance to thrive in the classroom,” Mr Warren said.

New housing in Menangle Park, Gilead and Appin will all place pressure on existing schools which Mr Warren said he fears will burst.

Mr Warren introduced a Notice of Motion in the Parliament of NSW recently that:

“This is a very real and avoidable problem – it simply requires a bit of foresight and good will on behalf of the NSW Liberals,” Mr Warren said.

Photo: Greg Warren talking to students at Kentlyn Public School (taken prior to current COVID-19 restrictions being in place) 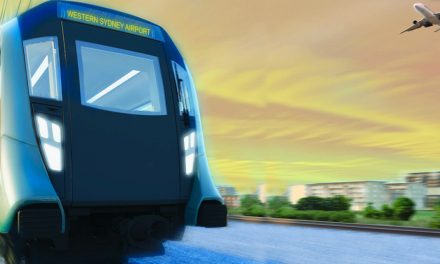 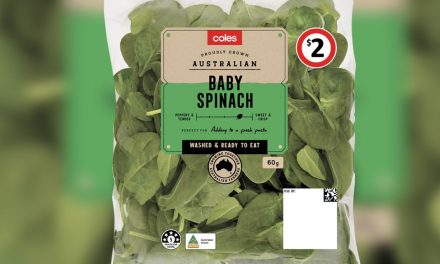 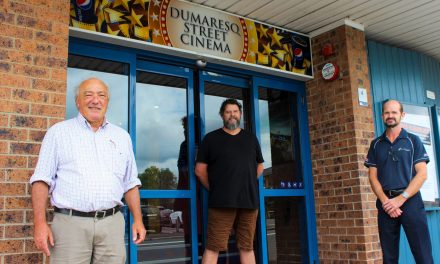 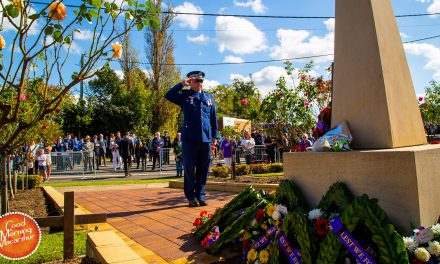