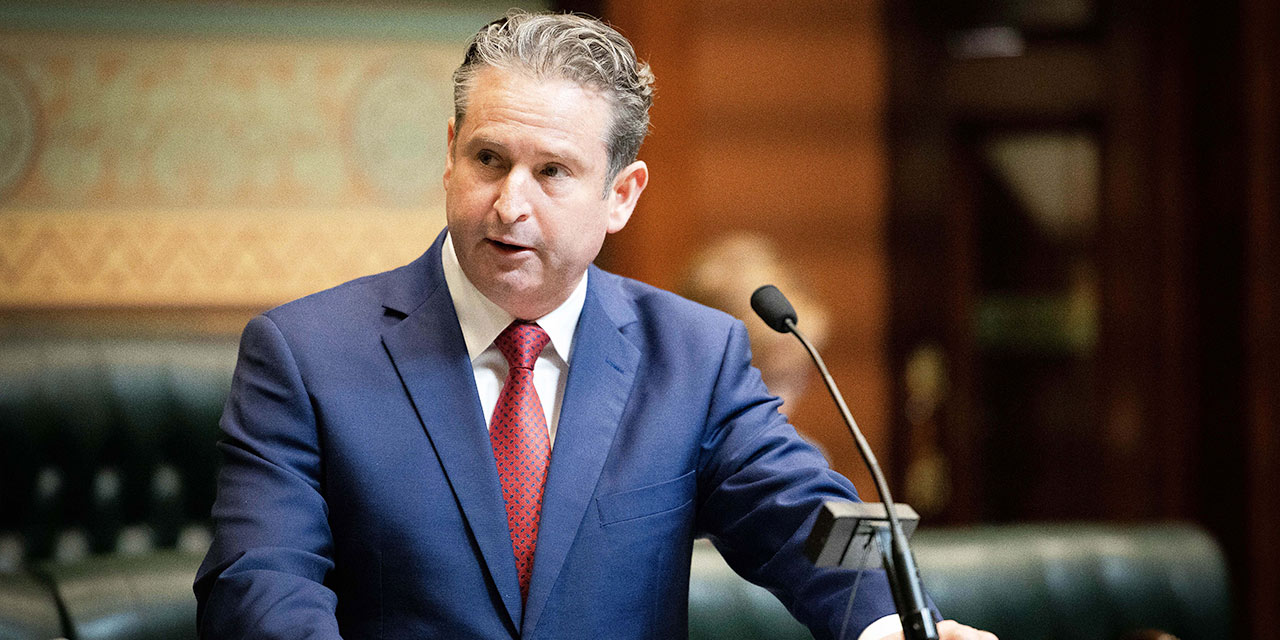 A future Labor Government will legislate a ban on the sale of major public assets, according to Shadow Minister for Local Government and Western Sydney and Member for Campbelltown Greg Warren.

NSW Labor have demanded the NSW Liberal-National government cease its mass privatisation of public assets in the West and South Western Sydney and throughout the state.

Mr Warren introduced a Notice of Motion into the Parliament of NSW today moving that the house:

Mr Warren said this government’s legacy will unfortunately be felt for generations.

“The impact of this government’s eagerness to sell off public assets will be felt for generations,” he said.

“The sale of these publicly owned assets will result in a significant amount of lost revenue, that could have – and should have – been spent for the betterment of the people of NSW.”

Mr Warren noted that ultimately it will be the people of NSW who pay the price for this government’s short-sightedness.

“This government is more concerned with its short-term political future rather than the long-term economic health and stability of our state,” he said. 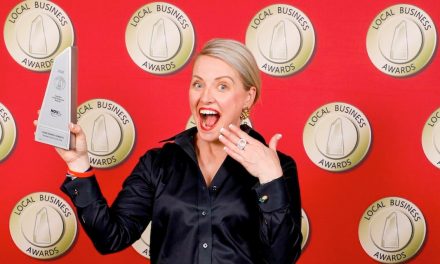 Louise Sparkes is Camden’s Businessperson of the Year 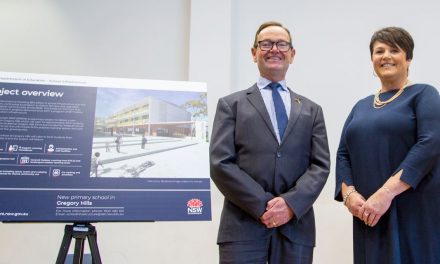 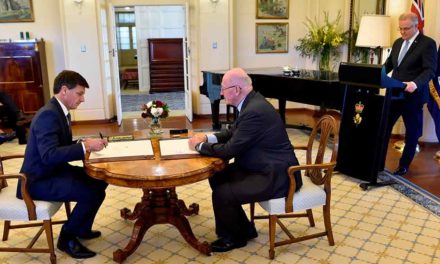 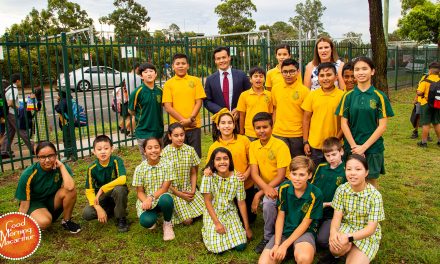