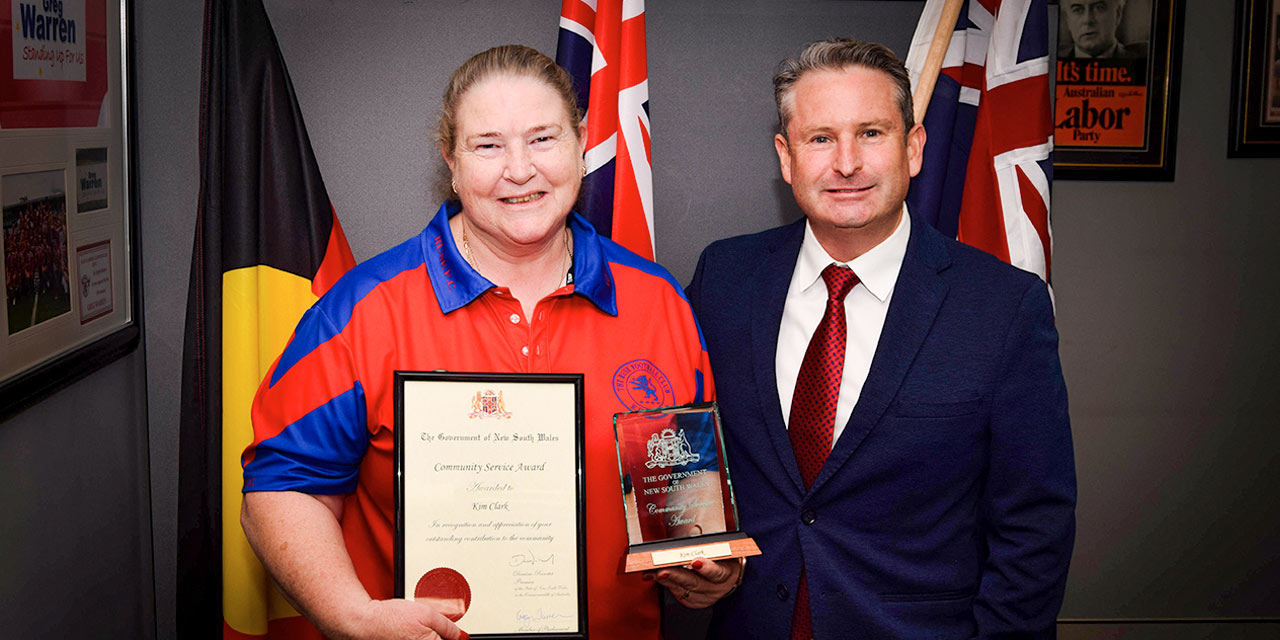 Ms Clark has been involved with Ruse Football Club for more than four decades in various capacities.

“It is people like Kim that make community sport operate so efficiently and efficiently,” Mr Warren said.

“Without the coaches, the volunteers and the committee members, community sport would not be able to run as smoothly as it does.”

Ms Clark was a member of the club’s inaugural women’s team in 1983 and has held various positions on the committee including secretary and canteen coordinator.

She is currently the club’s registrar.

Congratulating Ms Clark on her well-deserved and prestigious award, Mr Warren said, “People like Kim don’t volunteer their time for the accolades – they do it simply for the betterment of our community!” 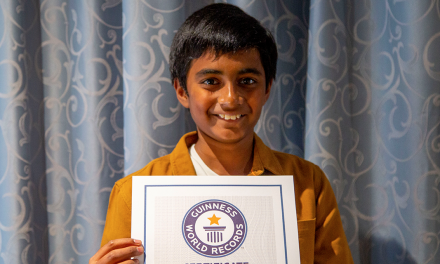 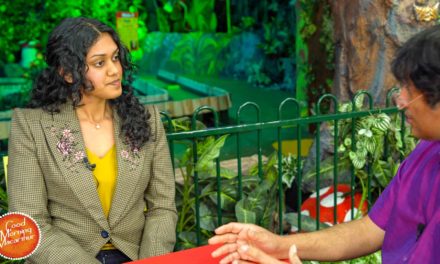 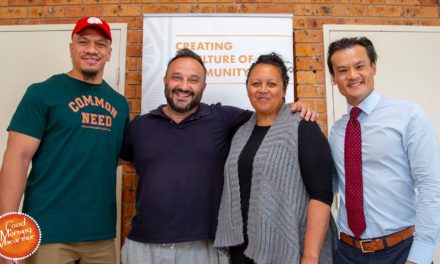 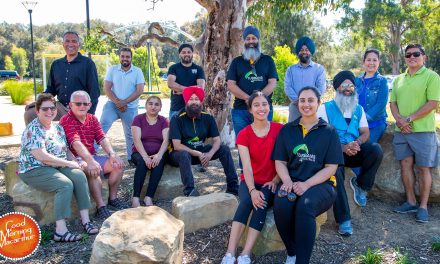 Meet the faces behind Turbans 4 Australia