Wests will help Melissa & her team ‘Chopitlikeitshot’ for cancer 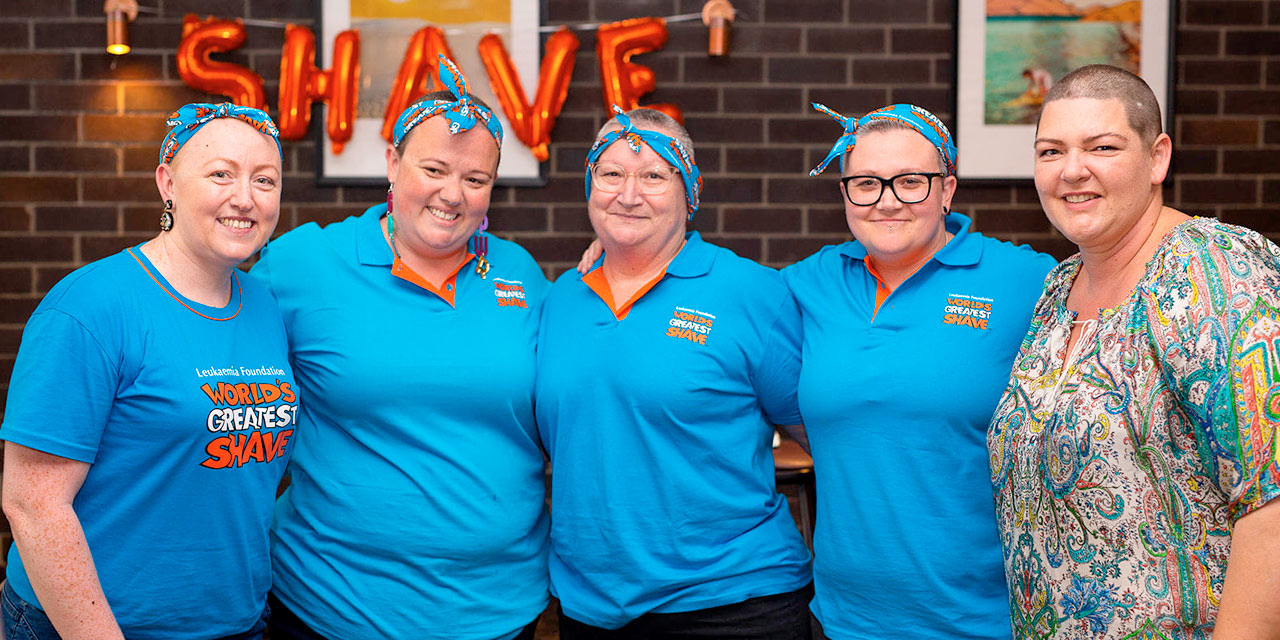 Melissa Woodward is relentless in her fight to help free the world from blood cancer and offer greater facilities for those affected.

The local mother of two and popular small business owner is leading a team into World’s Greatest Shave for the second year in a row, having shaved her head in 2021 just weeks after her dad Wayne Malone’s passing to Leukaemia.

“At the time, we didn’t know what support was available as COVID put up barriers to accessing services. We worked together as a family to get him from Tahmoor to Liverpool for appointments and regular visits to drop in food, clean clothes, and whatever he needed during his hospital stays for chemotherapy,” Melissa remembers.

“We realised that other families don’t have the ability to get their family members to appointments and therefore rely on the Leukaemia Foundation to provide transport and accommodation, especially if they live in regional areas.”

This year, Wests Group Macarthur is thrilled to be supporting Melissa’s team Chopitlikeitshot  – 10 participants pledging to cut, colour, and shave for the fight against blood cancer to be held at Wests League Club on the 18th of March.

On being a venue partner, Wests Group Chairman Alan Buxton said, “We are pleased to be able to support and draw attention to the important work of The Leukaemia foundation thus assisting to fund vital research to help more people survive blood cancers”.

Leanne Richmond will represent Wests, by colouring her hair, following the passing of her own father to Leukaemia, and will be joined by her brother Jamie as well as Wests Group Deputy Chairman Paul Lake who will be shaving and colouring their hair respectively.

To further support fundraising efforts, Wests Group will generously match donations dollar for dollar up to $1,000, made directly to Leanne which will go back to the overall team donation.

Blood Cancer is one of the most prevalent diseases in Australia with over 18,400 people diagnosed each day in some form including Leukaemia, lymphoma, and myeloma, and around 5,700 losing their fight each year.

Register your interest to come along to the event on the 18th March and to shave, cut or colour; purchase a $5 Raffle ticket from Reception at any Wests venue or donate to the team at http://my.leukaemiafoundation.org.au/chopitlikeitshot- 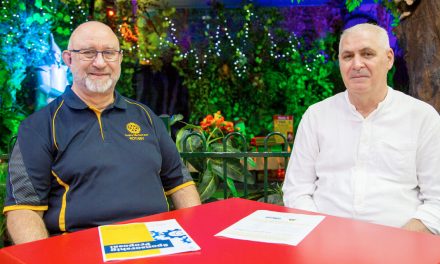 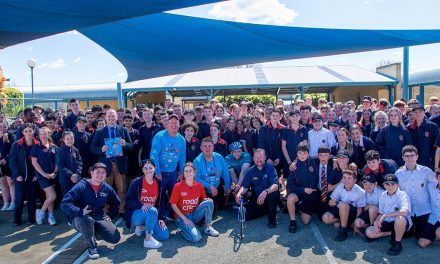 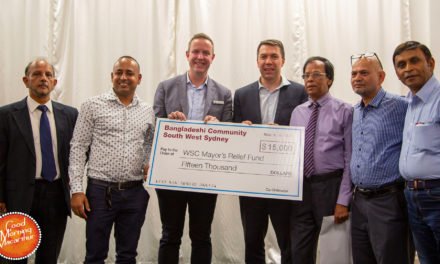 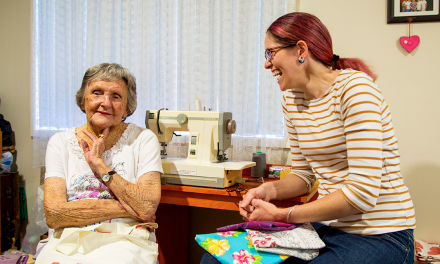